OnePlus has finally launched two new TV series, expanding its smart TV portfolio in India, dubbed as U-series and Y-series. To recall, Oneplus debuted in the Indian TV space last year with the premium Q1-series. The new models launched today will cater to the price-conscious audience looking for an affordable TV in different price brackets. Just like in OnePlus fashion, the major features of the TVs were teased by the company weeks before the launch. Nonetheless, let’s dive in to learn more about the new models. 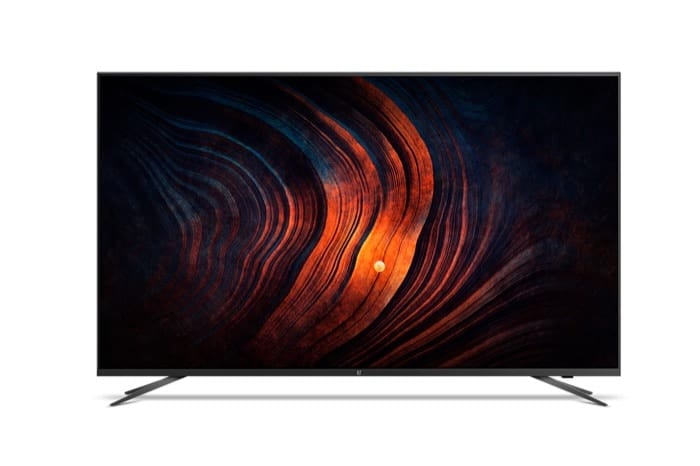 The OnePlus Y-series of TVs incorporates two models, in 32-inch and 43-inch, targeted to the lower end of the price spectrum. While the OnePlus TV U-series has a single 55-inch model, which has a slightly higher price tag.
The OnePlus TV U1 (55U1) has by far the best build quality out of the three models launched today. The TV features a premium and minimalistic design with metal chassis and aluminum alloy covering the body. The rear end is covered in a carbon fiber texture with no visible screws and hides all the I/O ports under a slideable cover. 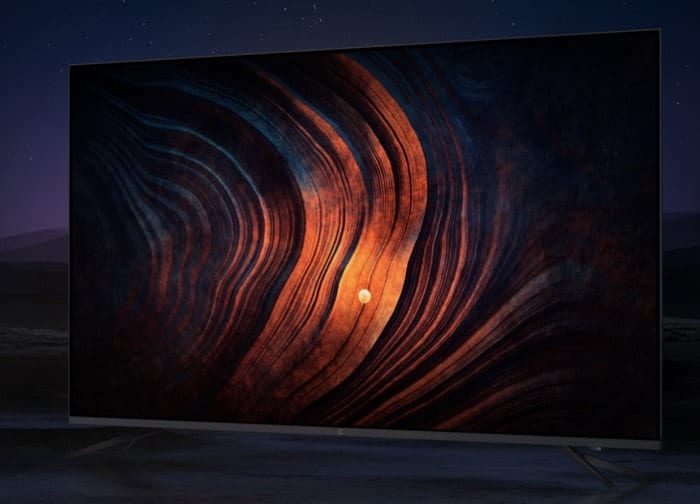 The model has a thickness of just 6.9mm near the edges. On the front, there is a bezel-less 55-inch 4K LED display (3840 x 2160 pixels) offering a whopping 95% screen-to-body ratio. Additionally, it supports an amazingly high 93% of DCI-P3 colour gamut – a standard used in most cinema halls around the globe, Dolby Vision and also comes HDR10/10+ certified. Moreover, the TV also has a Gamma Engine, which optimizes the picture quality to offer a better viewing experience. There’s also MEMC on-board that upscales 30fps content to 60fps.

On the hardware front, the OnePlus TV U1 runs on MediaTek MT5887 quad-core chipset, paired with 3GB of RAM and 16GB of internal storage. The device features a 30W four-speaker setup with support for Dolby Atmos sound for clarity. It comes integrated with Oxygen Play OnePlus’ own video recommendation service where you can view curated content from different video platforms like Amazon Prime, Zee5, Disney+ Hotstar, etc. Just like the Q-series, the U1 too brings in the support for Oxygen Connect, which lets the user control the TV using an Android or iOS smartphone. In terms of software, the device runs on Android TV 9 Pie with access to a slew of Google services including Google Assistant and Google Play Store.

The OnePlus TV Y-series are the more affordable options which differ from the U-series in terms of some aspects. Both the 32-inch (32Y1) and 43-inch (43Y1) models bear a somewhat similar design language except for the bezels (88.5% and 91.4% STB ratio respectively) and offer HD-ready (1,366×768 pixels) and Full-HD resolution (1,920×1,080 pixels), respectively. The Y-series borrows some features like the Gamma Engine, 93% DCI-P3 colour gamut, Oxygen Play, Oxygen Connect from the high-end U1 model. 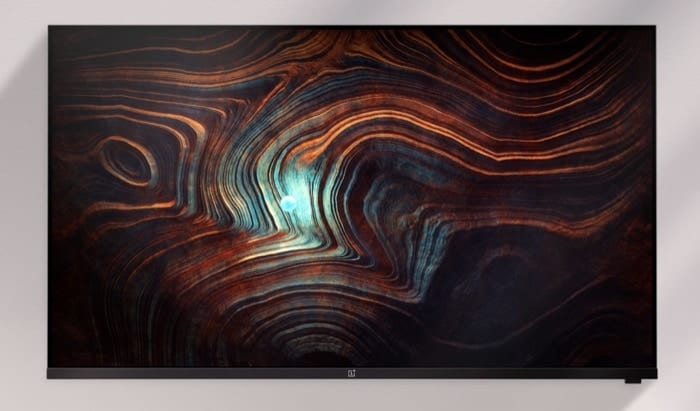 Under the hood, the Y-series run on an unknown processor, coupled with 1GB of RAM and 8GB of internal storage. Both share the same 20W speaker with Dolby Audio support. And similar to the U1, the OnePlus TV Y1 runs on Android TV out-of-the-box.

The OnePlus TV Y-series is priced competitively at Rs 12,999 for the 32-inch variant and Rs 22,999 for the 43-inch variant. While the slightly-premium OnePlus TV U-series comes at a price tag of Rs 49,999. All three models will be available in India on Amazon starting July 5. OnePlus also revealed during the event that the new TVs would be under the Make in India initiative. OnePlus has done a pretty good job with the pricing of its new range of TVs, and considering the specs, it may be successful in establishing itself in the affordable TV segment. In other news, OnePlus is gearing up for the launch of the new affordable OnePlus Nord.