Very recently, the Government of India had banned 59 Chinese applications due to privacy concerns. These banned Chinese Apps have disappeared from India’s App Stores, Google and Apple have started to follow the orders by preventing the users from using and
accessing these banned apps.

As reported, UC Browser, Club factory, TikTok and Bigo Live are some of the apps that are no longer found listed on Apple’s App Store and Google Play Store. 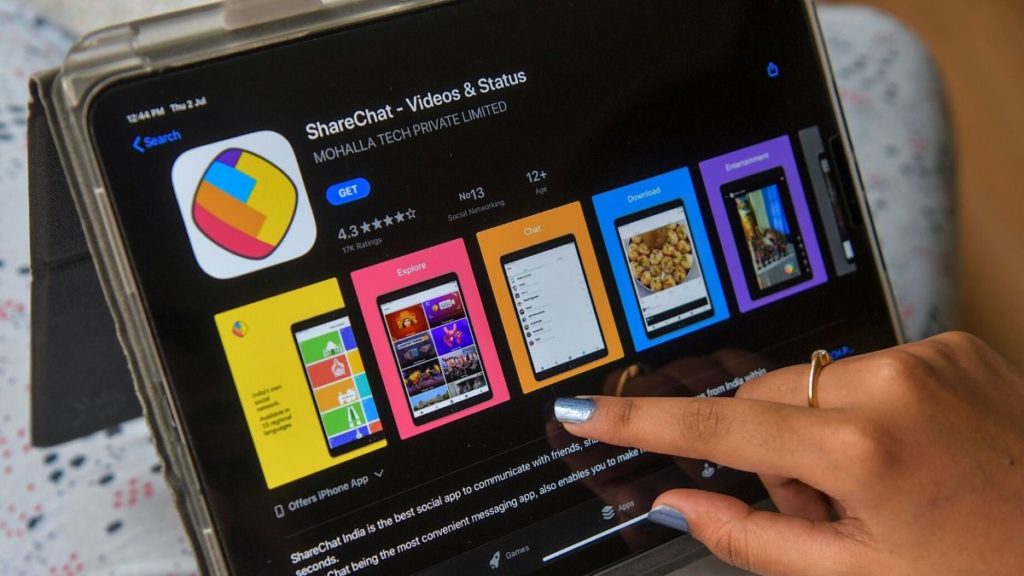 After Google removed TikTok from Play Store, the Chinese app issued a statement which stated that they have been invited to meet with the concerned government stakeholders for an opportunity to respond and submit clarification on the same.

The list of the apps that have been specifically removed from the App Store and the Google Play Store hasn’t been disclosed as of yet. 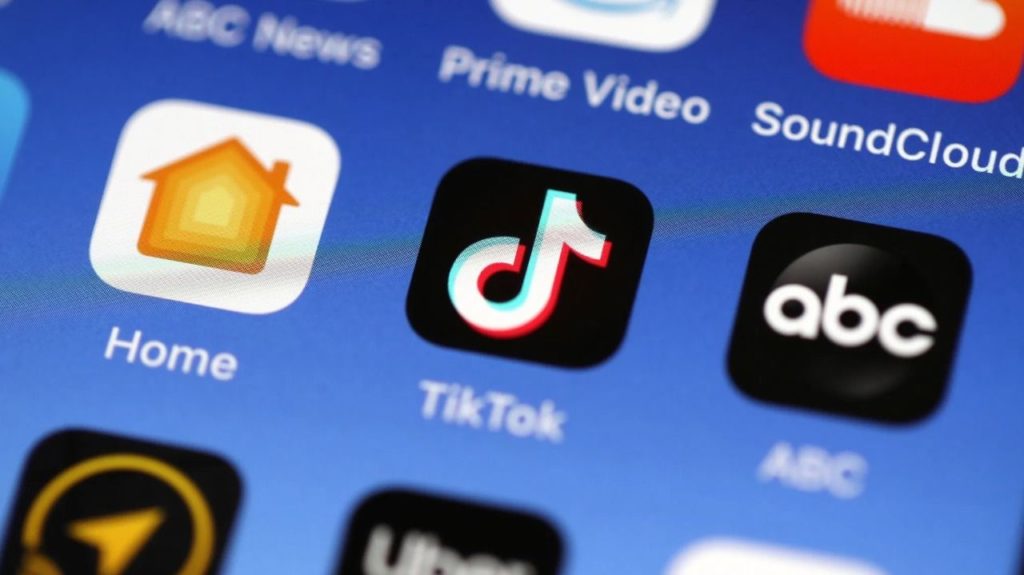 Added on with this, sites of these apps have also been blocked by Internet service providers in India. Apple has also complied with the government orders but has not responded to requests for comment on the same. Developers including Bytedance had almost immediately and voluntarily remove its apps and made them inaccessible to India.

India happens to be the world’s second-largest Internet market which used to access these Chinese Apps. India’s Department of Telecommunications had ordered Telecom networks and Internet service providers to remove and block of these 59 apps.

The tension in recent times from China and India has stemmed because 20 Indian soldiers were killed at a disputed Himalayan border. This led to an escalation of matters.

India’s ministry of electronics and IT, as we know, had blocked 59 Chinese apps as these apps were “compiling, mining and profiling” the data of users. Post this ban, the government executives had invited the companies which would provide them with a chance to answer these questions.

In recent years, many American and Chinese technology firms had expanded their presence in India over the last decade. TikTok had a whopping 200 million users in India which counted for the third-largest Asian economy in the overseas market.

Mobile insights firm App Annie provided with the data that these blocked apps comprised of an active user base of over 500 million users in India just the last month, which shows that a number of people significantly were users of these blocked Chinese apps.

This post first appeared on TechQuila, please read the originial post: here
People also like
Smartphones are Changing the Online Gambling Industry
Most Beautiful Mountain Lakes in Switzerland You Can Easily Reach
The Sign of Four
20 Best Family Games To Play On A Road Trip
iPhone 12 Line-Up Tops Charts in Q1 2021
What Is the Worst Credit Score?