When you watch (binge, honestly) a TV show, and it comes to an end, well, it’s pretty sad. You feel like what are you gonna do with your life after this? Is there anything left without your favourite show? But the biggest question is, will my favourite characters come back? Will I get to see them again? Will I get to be a part of their lives? Or is this the end? Well, for all the Netflix fans out there, there are some good news. Many of our favourite Netflix TV shows have been renewed for further seasons, so here’s a list:

Everyone’s favourite Netflix TV show, Sex Education has been renewed for a third season. Although production is slated to start in August, after setback due to the pandemic, no official date has been announced. Sex Education follows the teens of Mooredale High as they face the various challenges of growing, exploring and figuring out their sexuality, as well as tackling real-world issues.

Seasons 1 and 2, starring Emma Mackey, Asa Butterfield, Gillian Anderson and others, are currently on Netflix.

Never Have I Ever

We are finally going to know which team Devi decides to go on, Paxton or Ben, as Never Have I Ever has also been renewed for a season 2. The Netfix TV show, which stars  Maitreyi Ramakrishnan, Poorna Jagannathan and Richa Moorjani, will hopefully starting shooting soon, and no official date has been released as of yet either. 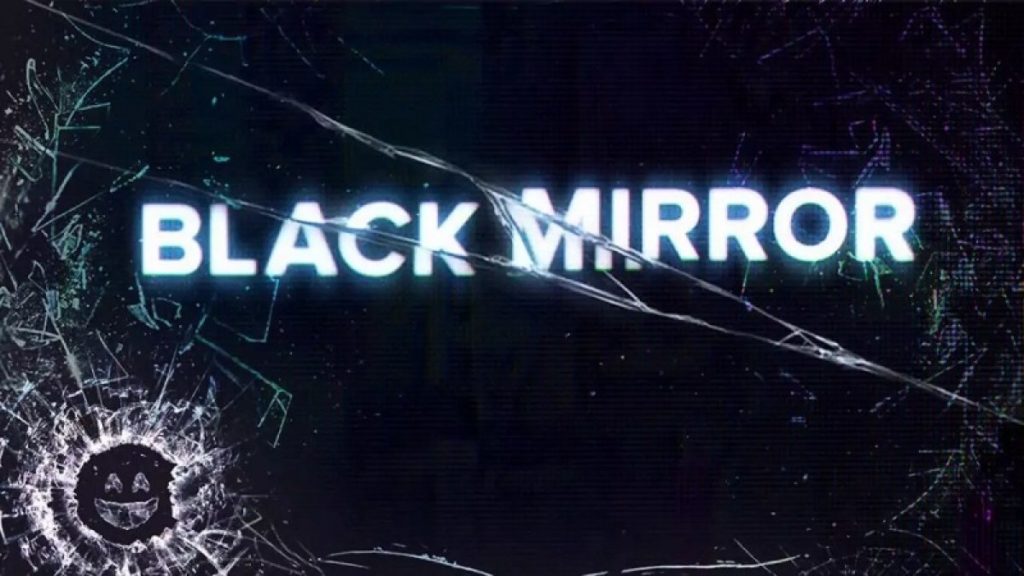 Created by Charlie Brooker and Annabel Jones, Black Mirror is disturbing. It captures dystopian storytelling quite brilliantly and effectively. However, season 6 of the popular Netflix TV show is still a minute away. Mostly because there was some delay with the release of season 5, and well, the pandemic. However, you can expect the show to be on your screens in 2021. 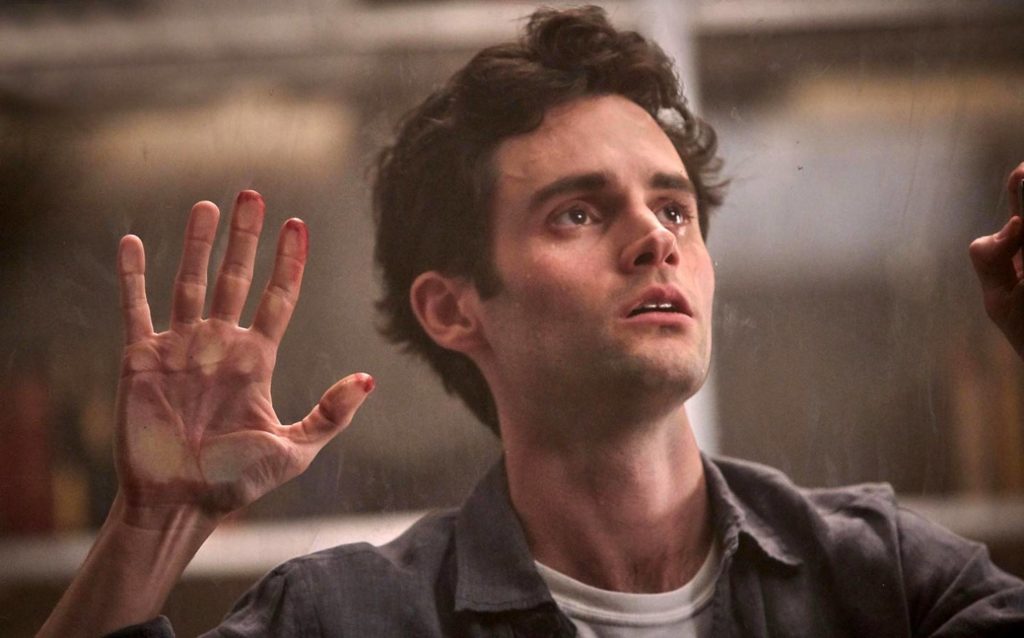 You is a crazy series and if you haven’t watched it yet, please do. I remember watching the first season and thinking that it’ll be a romantic-comedy or something but well, it took a turn and blew me away. Season 2 was crazier, and I won’t get too deep into it right now. But, with that cliff-hanger of an ending, I am pumped for season 3. Hopefully, we get to see it in 2021.

Stranger Things came out with a teaser for season 4 way back in February 2020. And as the norm with teasers, it’s criptic and gives away nothing. Except that Jim Hooper is alive! How dare you make me cry rivers in the third season, Netflix?!

Although there’s no official date yet, 2021 seems to be the year for this one too.

I remember watching Lucifer the day it first came out back in 2016. It was by luck that I chanced upon it, and boy was I pleasantly surprised. And it was no wonder that when Netflix took it up after the third season, well, let’s just say it was great news. So that brings us to season 5 and 6. Season 5 is expected to come out on August 21, 2020, with the series being renewed for a fifth season as well. it’s gonna be one hell of a ride!

The Haunting of Bly Manor

You guessed it. The HAUNTING OF BLY MANOR, a new chapter in the Haunting series based on the works of Henry James, is coming in 2020. pic.twitter.com/nvhRBEfH2E

The hugely successful Netflix TV show, The Haunting of Hill House, honestly took everyone by surprise. And it’s no surprise that Netflix quickly decided to renew it for a second season. Officially titled, The Haunting of Bly Manor, the second season is based on The Turn of the Screw by Henry James. Most of the original cast is expected to return for this season, which is supposed to come out in 2020, but it’s not official yet.

The Chilling Adventure of Sabrina 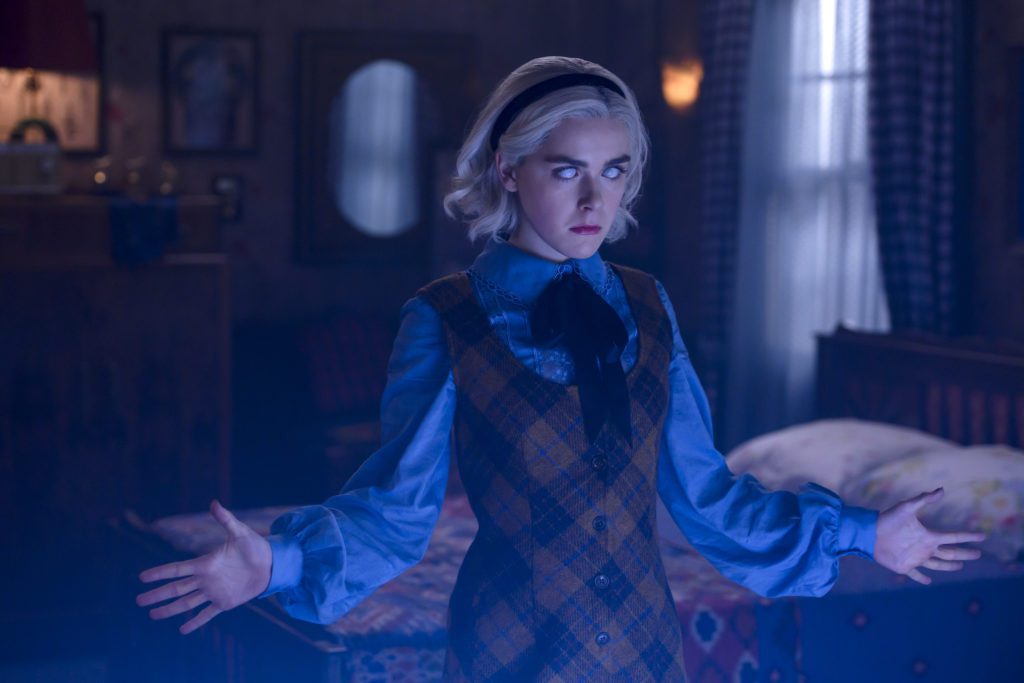 The fourth season of this witchy series has been renewed for a season 4, but production delays are rife. So, it will be some time that the new season reaches us. Considering how the third season ended, we need some answers!

Join Sam on one last expedition. Atypical returns for a fourth and final season.

This Netflix TV show is getting it’s 10-episode long fourth and final season, but won’t be coming out before 2021. Atypical follows Sam, a 19-year-old, who lies on the autism spectrum. We see as he and everyone around him travel on the journey of self-discovery, and search for love and independence, while figuring out if there is anything which can be termed as normal.

They're going to go out with a bang.

Ozark will be back with an expanded 14-episode final season. pic.twitter.com/otIoUeTXyH

Ozark has been renewed for a fourth and final season, with 14 episodes. The last season, however, will be split into two parts, with 7 episodes each. Ozark has been proven to be pretty popular with audiences and critics. The Netflix TV show has garnered 14 Emmy nominations! 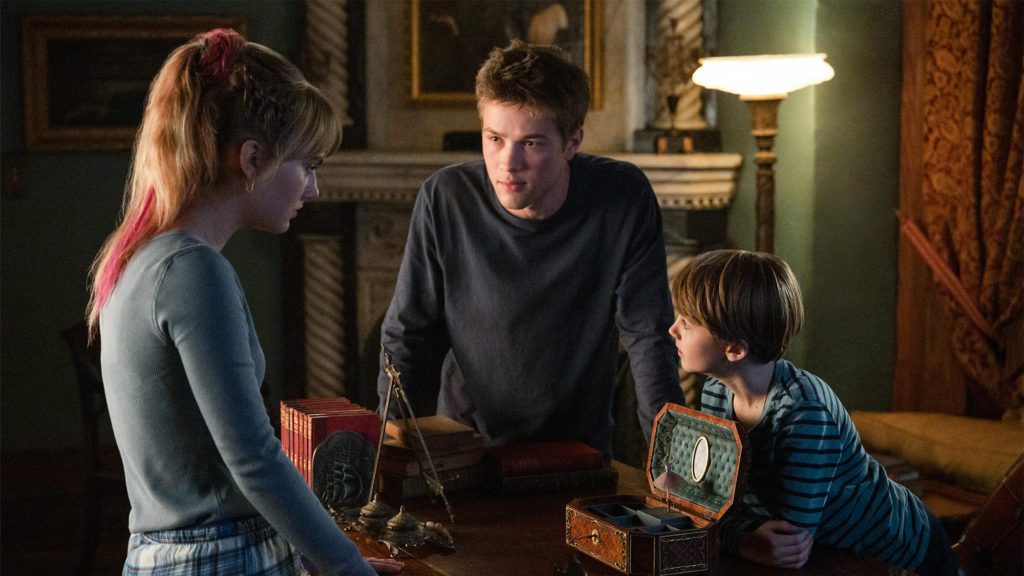 Locke and Key is based on the comic book series with the same name by Joe Hill and Gabriel Rodriguez. It is a supernatural/drama/fantasy series. Netflix announced the renewal of season 2 in March. So, it is expected to hit the streaming platform in 2021.

Did you get the news? 'Cause you're about to die. Season 2 of #RussianDoll is coming soon! pic.twitter.com/keE0gN35I8

The famous series has been renewed for season 2. But as with the previous shows, production has been halted due to the pandemic. So expect the second season in 2021. The show follows Nadia as she keeps dying and reliving her 36th birthday party. What does the second season hold in store for us? Well, we will just have to wait.