‘The Count of Monte Cristo’ 1844 Comic Book- Reimagining in Works

The Count of Monte Cristo is an adventure novel by French author Alexandre Dumas (père) completed back in 1844. It is one of the author’s more popular works, along with the widely read and adapted The Three Musketeers.

The story takes place in France, Italy, and islands in the Mediterranean during the historical events of 1815–1839: the era of the Bourbon Restoration through the reign of Louis-Philippe of France. It begins just before the Hundred Days period (when Napoleon returned to power after his exile). The historical setting is a fundamental element of the book, an adventure story primarily concerned with themes of hope, justice, vengeance, mercy, and forgiveness.

The Count of Monte Cristo, centers on a man who is wrongfully imprisoned, escapes from jail, acquires a fortune, and sets about exacting revenge on those responsible for his imprisonment. His plans have devastating consequences for both the innocent and the guilty. 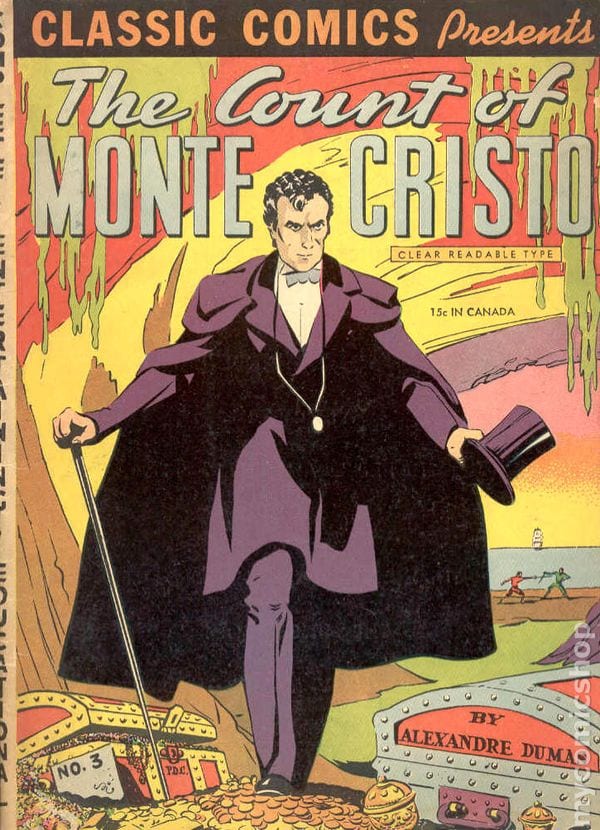 The Portland, Oregon, creator Ibrahim Moustafa has been recently signed for Humanoids, a three-book contract beginning with a science fiction reimagining of the classic The Count of Monte Cristo titled, simply, Count.

The graphic novel, to be released next spring, follows Redxan Samud, a man framed and imprisoned for treason who, upon his escape, reinvents himself as a man of means — and faithful Automaton Retainer Unit — as a way of seeking revenge on those who set him up in the first place. Count will be the first work of Moustafa (High Crimes, DC’s Mother Panic: Gotham A.D., Dynamite’s James Bond: Origin) for the L.A.-based publisher. 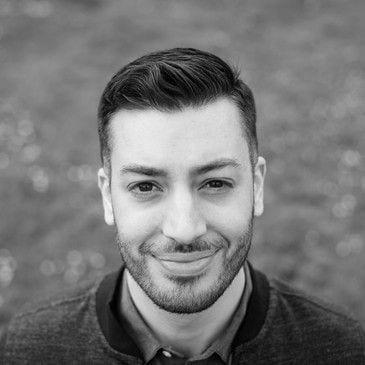 “Humanoids has always been at the forefront of publishing beautifully produced, imaginative graphic novels,” Moustafa said in a statement. “I’m incredibly honoured to have Count added to that pantheon, and grateful for a long-term commitment to publish more of the kinds of stories I’d like to tell.”

Mark Waid, Humanoids publisher, added, “Ibrahim has taken a classic text and brought a modern sensibility to it, with widescreen storytelling and clever reinvention. This book is a signpost for the kind of graphic novels that we’ll be publishing in the months and years to come.”

The next month will see the launch of The Humnoise Podcast, hosted by Waid and former Paste magazine comics editor Sean Edgar, with guests including comic creators Brian Michael Bendis and Matt Fraction, as well as film directors Tim Miller and Richard Stanley. Beyond that, Waid is already teasing an impressive line-up of 2021 releases.

“With everything going on in the publishing world right now, we felt that it was important to let the creative community know that Humanoids is open for business and looking for transgressive, thought-provoking graphic novels,” said Waid. “And that’s just the beginning. It’s too early to do much more than tease our 2021 slate next year, but it’s thrilling to see so many creative voices joining Humanoids.”

Count will be available for all comic book fans in March 2021.

‘The Count of Monte Cristo’ 1844 Comic Book- Reimagining in Works