The upcoming Iphone 12 will not have earbuds or a power adapter. This is quite a change that is anticipated to follow for the new iPhone that is planning to be launched this year. According to TF International Securities analyst Ming-Chi Kuo, iPhone 12 shall not have these features from this year onwards.

Apple has planned not to include a power adapter and earbuds as mentioned but it is also reported that it will do the same for iPhone SE from this year. Ming-Chi Kuo has mentioned this news in a research note. This research was reported by Apple blogs.

Apple has reportedly decided to take away these two features to keep the cost of these flagship devices low, primarily. The iPhone 12, as reported earlier, will be the first device to be a 5G enabled smartphone. Apple intended to keep the costs down for this smartphone because it wants to price this device similar to the iPhone 11 range.

There won’t be much difference because the iPhone 11 price line up will be similar to that of the iPhone 12’s price. The idea behind this new feature update is also to have eco-friendly packaging and bringing down shipping costs as more phones would fit into one shipment. This could also potentially bring up the sales of air pods. 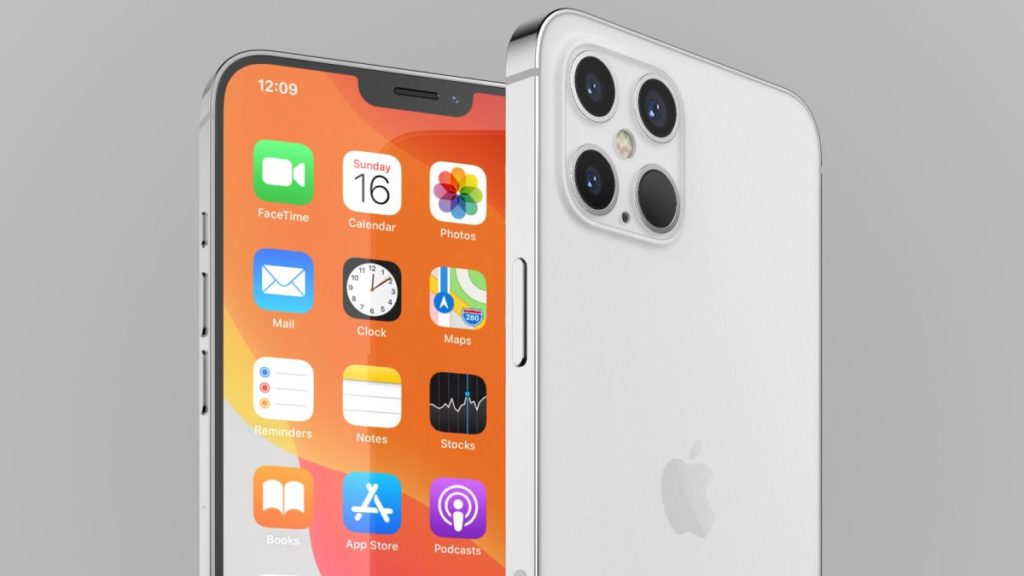 There will be an optional accessory that consumers can choose to buy separately as Apple would introduce a 20W Charger which will be available to buy individually. Currently, the iPhone provides 5W and 18W charger so the new charger that is introduced will be larger than these two. There hasn’t been any update from Apple if they are planning to include a lightning cable.

Apple had introduced the 18W charger due to complaints regarding the 5W charger being slow. It is unclear as to why Apple would withdraw the 18W charger as it was launched just a year ago. There is uncertainty if this upgrade will be incorporated across the whole iPhone line. It is also reported that this 20W charger shall also be included with iPads.

It is believed that the 10.8 Inch iPad might be launched this year itself and the 8.5 iPad mini will be launched during the first half of 2021. While it is said that these 20W charges will come along with the iPad, users buying the iPhone 12 will be needing to purchase these chargers separately.

It is also reported that Apple might completely do away with the charging port and bring in wireless charging for iPhones that are to be launched in the coming year. Apple might also change up the way iPhones look to make it more aesthetically pleasing.