Mystery Of The Ninth Planet Could Be Solved

Pluto was considered to be the Ninth Planet in the solar system for quite a while. Then, some astronomers decided it wasn’t. The Solar System is a big place, and it contains some fascinating planets. From the super-sized gas giants to the clumps of rock on which we live, it seems like we have seen everything that our neighbourhood has to show us, and our exploration efforts should be directed outwards.

However, it seems like the Solar System still has some tricks up its sleeve. There still are some phenomena that are unexplainable without the assumption that there is a Ninth planet lurking in the farthest reaches of the Solar System.

The discovery of a new planet is a momentous occasion and should be regarded as such. However, the discovery itself may be a long-drawn-out battle that teeters on the edge of back-breaking labour. There is no single moment of epiphany when it comes to these things; the evidence has to build up over time, each time, increasing the researcher’s confidence in the correctness of their hypothesis. This is the same for the discovery of the ninth planet. 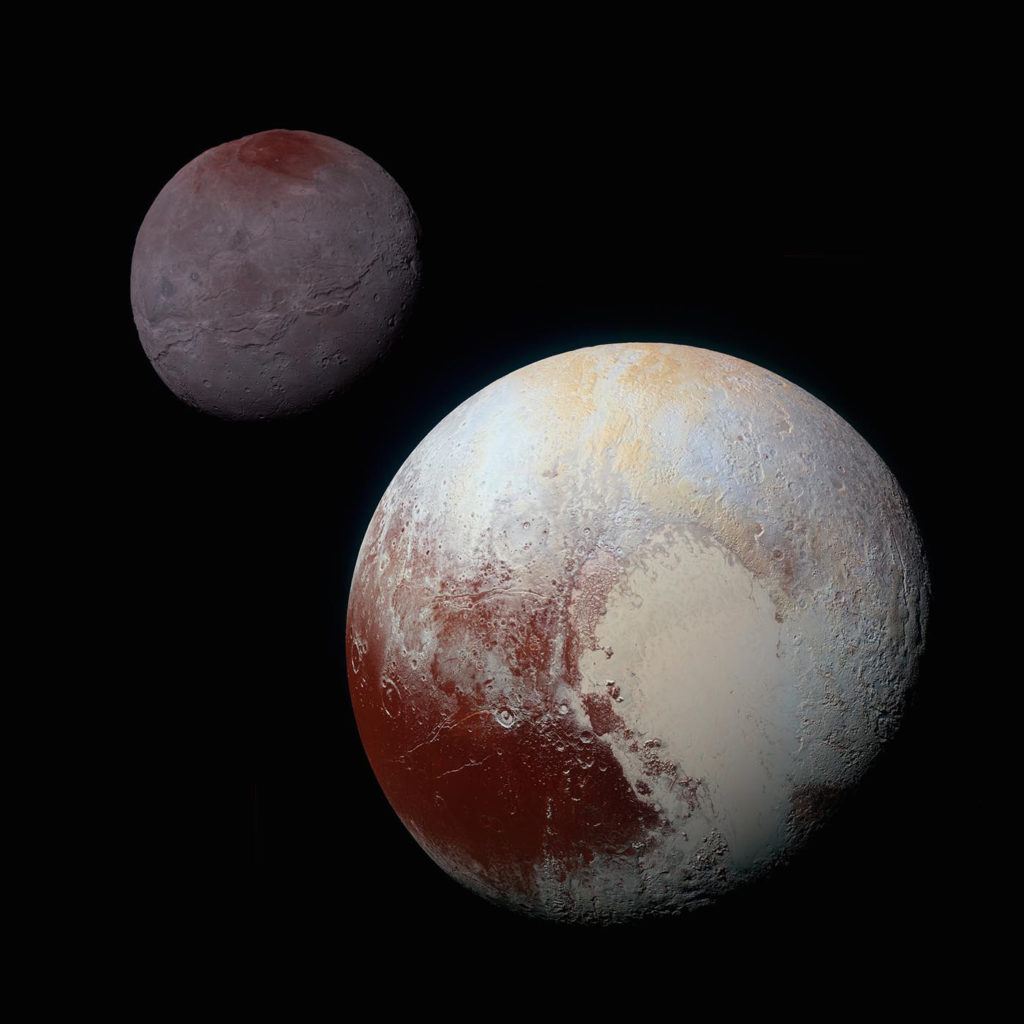 Pluto was considered the ninth planet for some time.

Researchers are waiting for the Rubin observatory, a new survey telescope, to become operational in 2022 for them to look for the ninth planet with great ease. The discovery, if made, could spell disaster for the current established theories about planet formation in our early Solar System. The planet is suspected to be lurking in the outer solar system, which extends to about a third of the distance to the closest star.

After Pluto was discovered, named a planet, and then stripped of its title, astronomers discovered another interesting object in 2012. The object, named VP113 (Biden), was following a highly elliptical orbit around our star. Another distant world known as Sedna shared almost the same elliptical orbit with Biden. This piqued the interests of the astronomers. Since these objects cannot be formed on these orbits, the only reasonable explanation for this behaviour must be that something dragged them out. 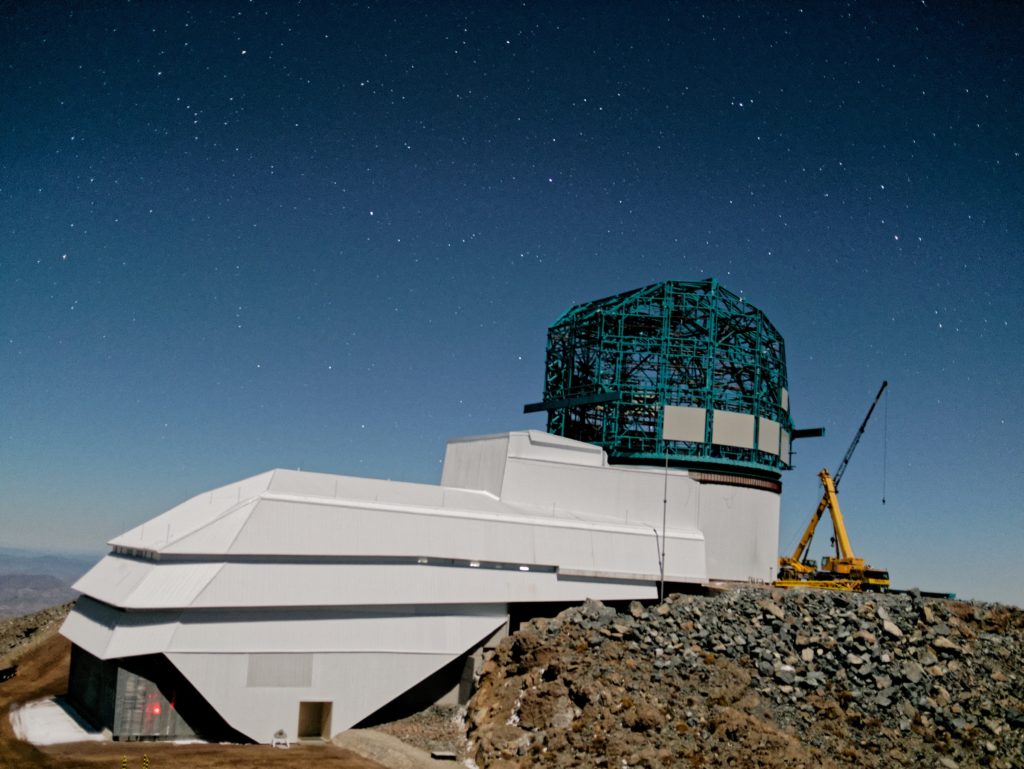 Since their orbits aligned, the conclusion was that it was a bigger planet that has been herding these far-flung objects into the orderly orbits that they lie in. Then, in 2015, a third object named TG387 was discovered. Nicknamed ‘Goblin,’ its orbit aligned exactly with that of the other two as well. This seemed to have hit the nail as a lot of excitement has been generated around these results. Some sceptics raise doubts over the authenticity of the results. However, they too cannot completely dismiss the possibility that these may be right.

The actual truth can only be revealed by the Rubin observatory, which can scan the whole night sky in a matter of days. When it becomes operational, this mystery will be fully resolved, and we might have another planet to add to the catalogue.

This post first appeared on TechQuila, please read the originial post: here
People also like
TAYLOR SWIFT IS THE FIRST ARTIST IN THE 64-YEAR HISTORY OF THE BILLBOARD HOT 100 SONGS CHART TO DOMINATE THE TOP 10 - @taylorswift13
Tree Removal vs. Tree Pruning: How To Decide Which Is Best For Your Tree
Best PS5 Games Deals and Offers with massive discounts
Feres Helps Military Avoid Accountability for Harm. New Ruling Could Be a Chance for Justice.
United Nations Climate Week NYC: Acting On Climate Reality, Estée Lauder Sustainability, And More
Florida Pool Industry Braces For Hurricane Ian
Crypto Emergency (CEM) is the world’s first crypto-social network based on its own blockchain, To List on BitMart Exchange
The River Crisis: How Climate Change is Affecting Our Water Resources
New York Times Mini Crossword September 14 2022 Answers
What's a Good NPS for SaaS and How to Improve It
15 Monopoly Board Game Collectibles

Mystery Of The Ninth Planet Could Be Solved