7 Exciting Netflix TV Shows to Binge on This Week

Bored at home? Well, we have the perfect list of 7 Exciting Netflix TV shows to binge on this week. Because let’s face it, movies sometimes don’t cover the boredom that we face when we’re at home all the time. TV shows, on the other hand, are a different ball-game altogether.

Acclaimed filmmakers from around the world come together and channel their creativity during the COVID-19 lockdown in this anthology series. These diverse and genre-spanning collection of short stories are sure to give you company during your isolation.

The trailer promises that Homemade will be heartwarming to watch, with different flavours. 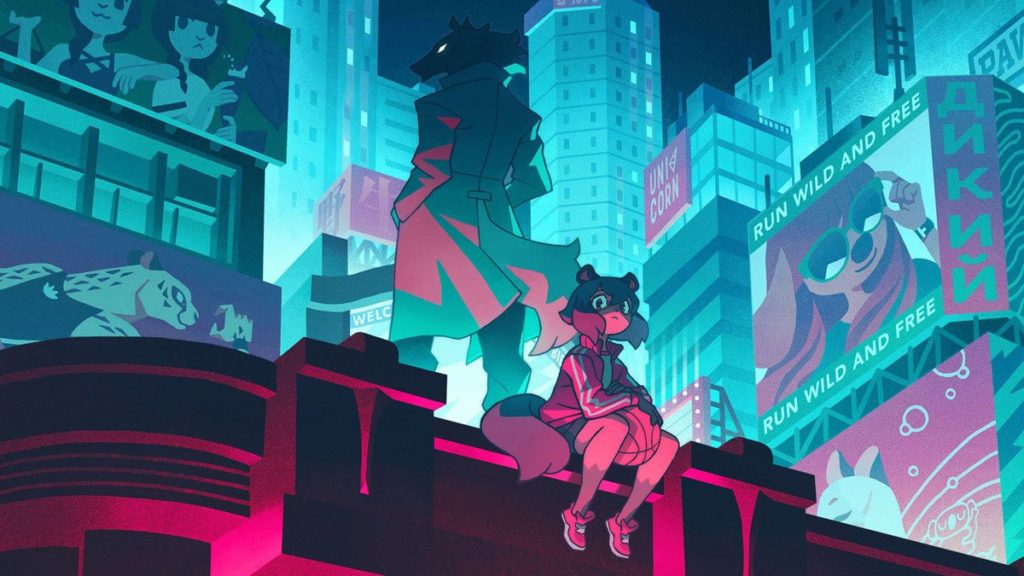 This one is for the anime fans out there. Michiru, after morphing into a raccoon beastman seeks refuge and answers with the help of wolf beastman Shirou inside Anima-City.

A reboot of the 1987 American documentary series, Unsolved Mysteries focuses on real cases of weird disappearances, paranormal encounters and shocking murders. For fans of the mysterious, this one should be thrilling to watch!

The trailer looks promising and definitely makes this one a thrilling ride.

Say I Do: Surprise Weddings

Wants something to chill out to that is heartfelt and romantic? Well, wait no more. Say I Do is a reality TV show where couples overcome several obstacles in their lives to celebrate their love. Three experts use their powers to create dream weddings for them in less than a week.

Ready for some divine action? Warrior Nun promises just that! When a young girl wakes up in a morgue with superpowers as the chosen Halo-Bearer, she gets entangled in a war between Heaven and Hell. Sounds kickass right?

The trailer to indicate that the show will be quirky, funny and extremely badass!

A ‘7 exciting Netflix TV shows to binge on this week’ list without standup? Never! So, stand-up fans, this one’s for you! Thiago Ventura jokes about life in the hood and different social issues. He also talks about how actions speak louder than words.

For fans of the Japanese film series, Ju-On Origins promises to be a fun and exciting watch. The story focuses on a paranormal researcher who searches for a cursed home where a terrible murder took place years ago. It will focus on the origins of the curse that started it all.

That’s it for 7 exciting Netflix TV shows to binge on this week. Hope that helps you to quench your boredom this week and keeps you busy!

7 Exciting Netflix TV Shows to Binge on This Week