Amazon Prime Video’s latest 8-episodes-long coming-of-age comedy series, Rasbhari, quietly dropped on the streaming platform on Thursday. The lack of fanfare is surprising as it stars Swara Bhaskar in the lead but one look at the provocative trailer is enough to understand just why the show’s IMDB rating is embarrassingly low at 2.6/10. 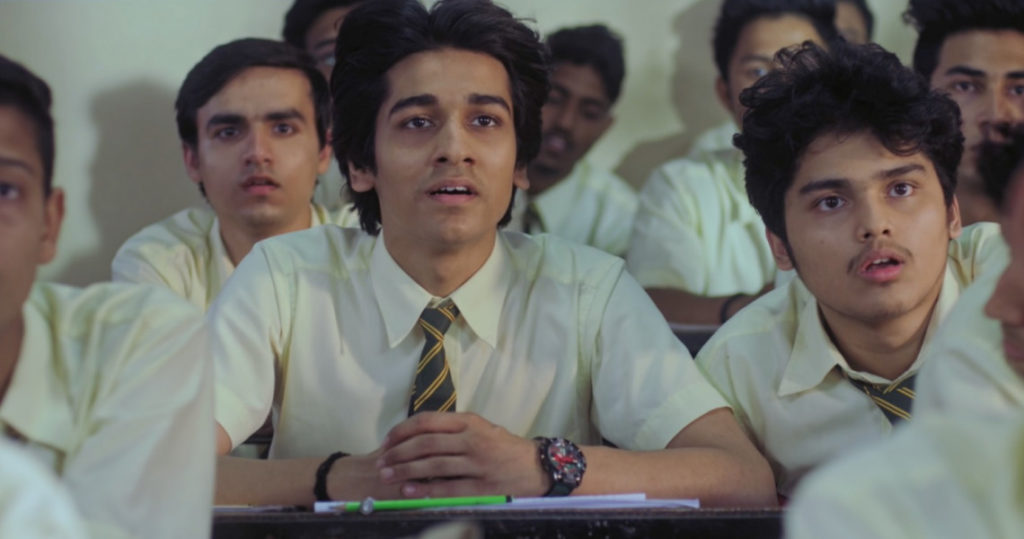 Rasbhari‘s story is set in the small town of Meerut, where the only thing that catches men’s attention is a female eye-candy (as weird as it could get.) The series in some way or the other manages to make it a point that men can cheat, it’s normal – when it’s not. Yes, It’s a provocative series.

The protagonist of this show is Nand Kishore Tyagi, a teenage boy of 16. He thinks that every girl is dying for him but is often called out as he once, by mistake, called all the girls his sisters. He lives with his superstitious mother and father, who runs a lingerie store, much to Nand’s embarrassment. Pushpa, Nand’s mother, has her own kitty party, at which her friends gather to talk about their husbands’ and their sexual interests and what should be done to keep one’s man hooked to them (“Spray some Perfume! It’ll work…”) 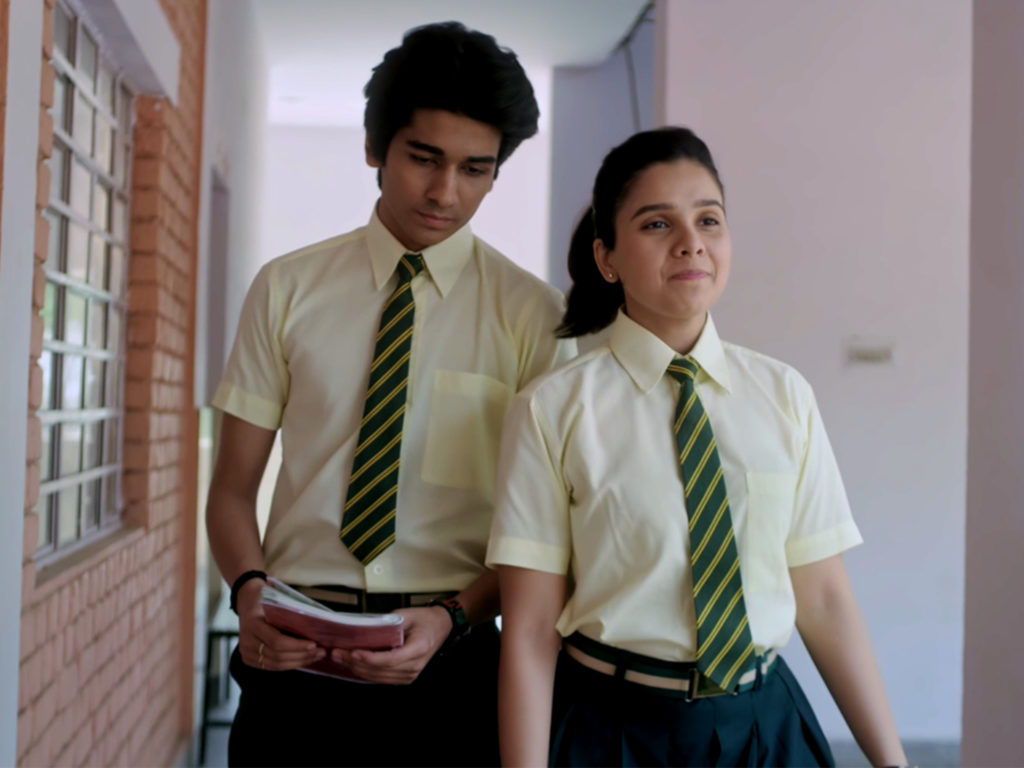 Meanwhile in school, Nand goes through the hormonal churns. His friends consider him to be the best-looking of their lot and Nand believes it too, which explains his cocky, self-assured attitude throughout the show. All this young man wants to do is lose his virginity, preferably to his classmate, Priyanka. He is even told by his school cleaner that he can help him lose his virginity and sends him to a prostitute (What school is this even!)

While Nand is struggling with his hormones and badly wants to get laid, enters Mrs Shanoo, their new English teacher and Nand’s crush (He wants to make her the mother of his kids. Just behave yourself, Nand.)

Shanoo – The Teacher or Rasbhari – The Prostitute 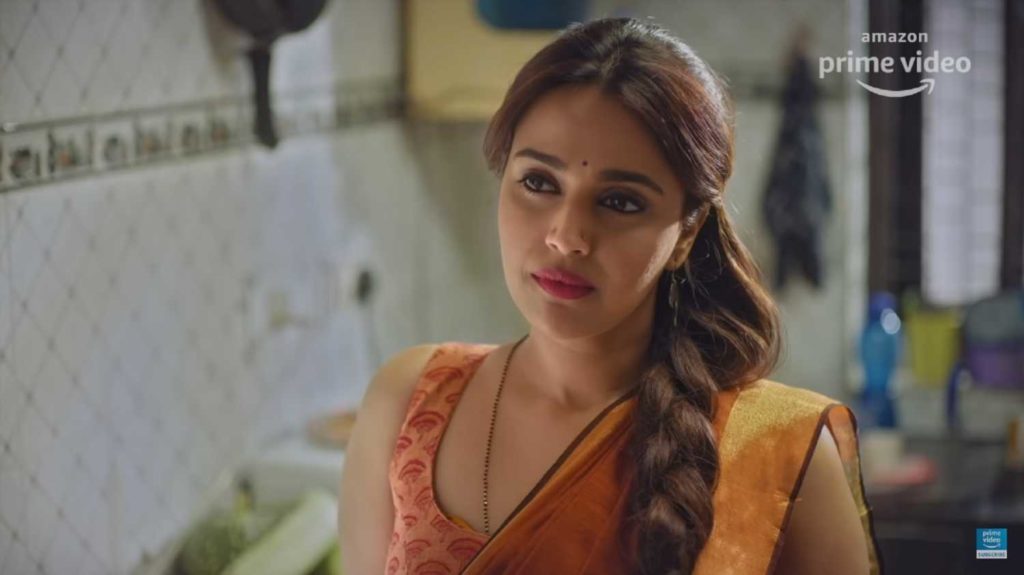 Shanoo, a beautiful married woman and now their teacher, manages to grab everyone’s attention in this small town and soon talks about her sleeping with other men go viral in the small town.

The list of men Shanoo has supposedly slept with begins to grow longer, until Nand, who flirts with his teacher but fails to get anywhere, decides to rat her out to her husband – a child’s revenge and a bad story. When Naveen, Shanoo’s husband reveals a rather funny and disappointing twist –  Nand learns that there is another side to this femme fatale: she is also a sex-obsessed spirit namely, Rasbhari – an old prostitute of Lucknow. And Shanoo’s memory skips registering what she does as Rasbhari (typical).

The portrayal of men, sex, sexuality, and sensuality is deeply disappointing in this series. Not only does it stereotype men as cheaters but also women as vulnerable and more or less as sex objects. 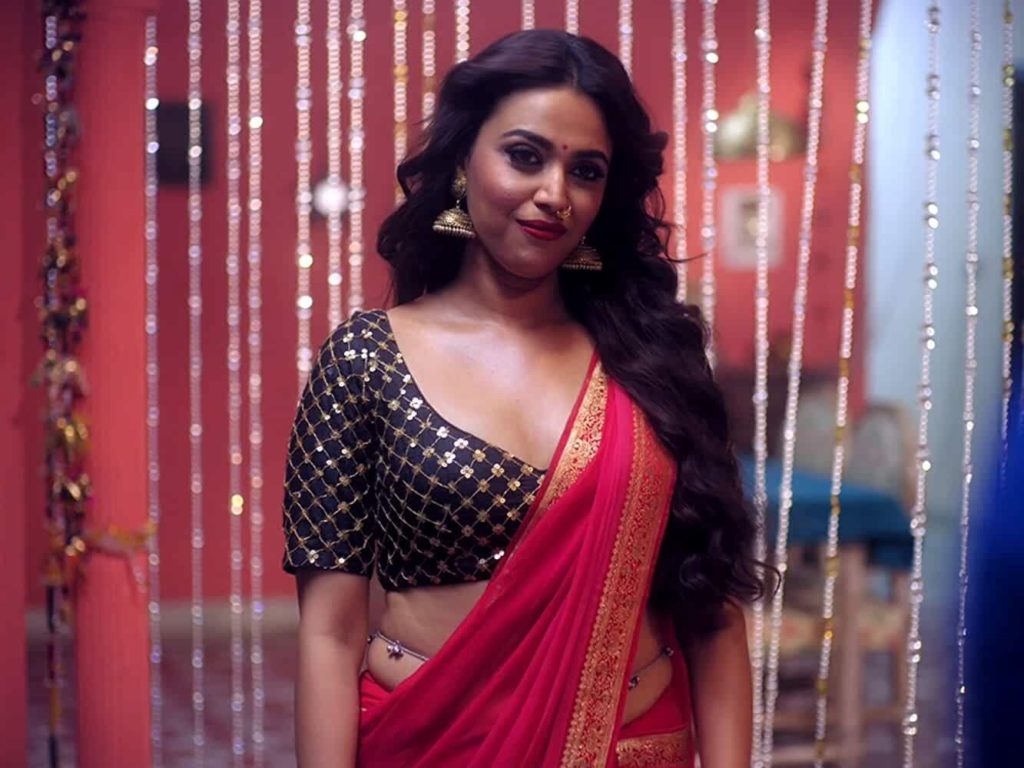 The alter ego of Shanoo, the sexy siren Rashbari, is mystery personified and adds some amount of sensuality to the story with her presence. But as Shanoo, Swara’s character doesn’t offer any more than being an attractive school teacher.

Nand decides to help his favourite teacher and even fights his best friend when they talk ill of her. What follows is kind of a boring roller-coaster ride of incidents that are neither funny nor believable and are frankly offensive. The pace of the show begins to drop after Navin’s big reveal about Rasbhari.

Towards the end, when Nand visits Shanoo to tell her that all women are coming to hunt her down, a scene between Rasbhari, Nand and Priyanka is shared where they partake in an intimate moment (don’t watch it with family, just don’t). 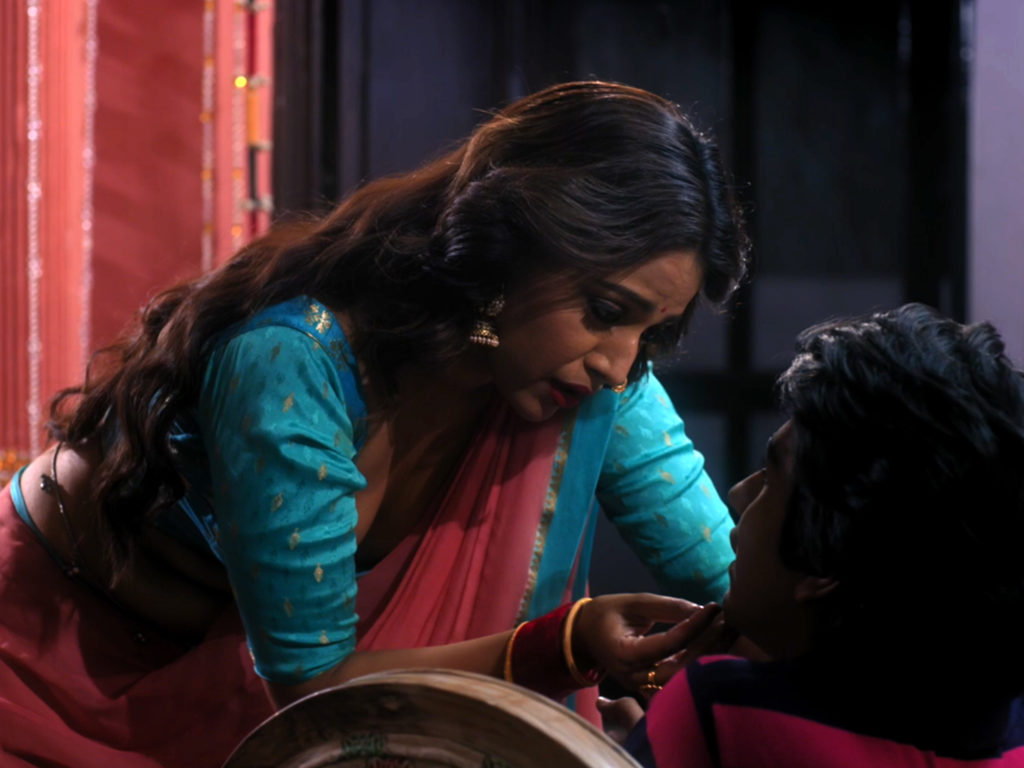 The final scene, which is left open-ended and is the only clever bit of the entire show, will leave you thinking, regardless of whether or not you liked the series. 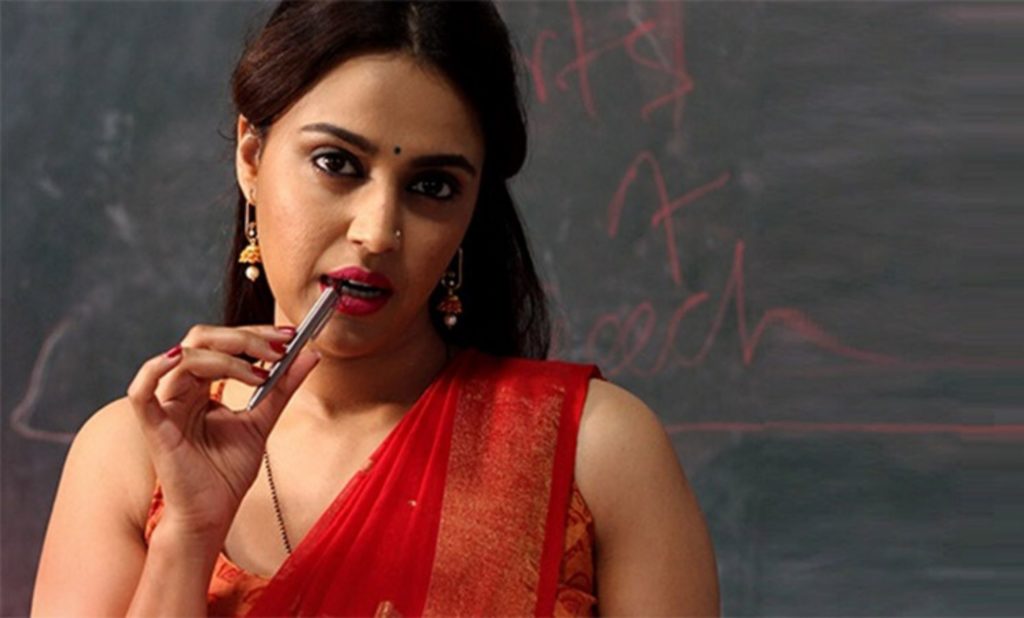 The character of Swara as Shanoo can be seen as a metaphor for how sexually suppressed Indians are. Rasbhari tries to throw light on how women are treated in our patriarchal society but that seems like a half-baked effort. Something untasteful. It also shows how teenage hormones and emotions may function. But there is a neglectful attempt at showing a serious disorder which seems to be the root of Shanoo’s problem.

Ayushmaan Saxena as Nand Kishore Tyagi plays a commendable role in the series, whereas, Swara Bhaskar as both Rasbhari and Shanoo is a bit bland.

Skip it – Rasbhari is a coming-of-age show which will get clicks for its not-so-nicely portrayed concepts and for its sexual parts but will struggle to keep you hooked till the end.