We’ve finally got some new gameplay footage for Cyberpunk 2077 from CDPR’s Night City Wire event. Aside from a new story trailer, we also saw bits of new campaign gameplay as well as a new mode – Braindance. Check it out below:

Night City Wire also confirmed (again) that players will get free upgrades to Xbox Series X and PS5 versions of the game if they get it on current-gen consoles. That’s a move that we appreciate and hope other publishers also push implement with their upcoming games.

The game will be using DXR (DirectX raytracing), which is currently only supported by NVIDIA’s RTX graphics cards. Journalists who were given access for preview coverage have said they played the game on a system with an RTX 2080 Ti locked at 1080p. We all know that the particular card is really meant to tackle gaming at 4K, and hence most players had a silky-smooth above-60 FPS experience. 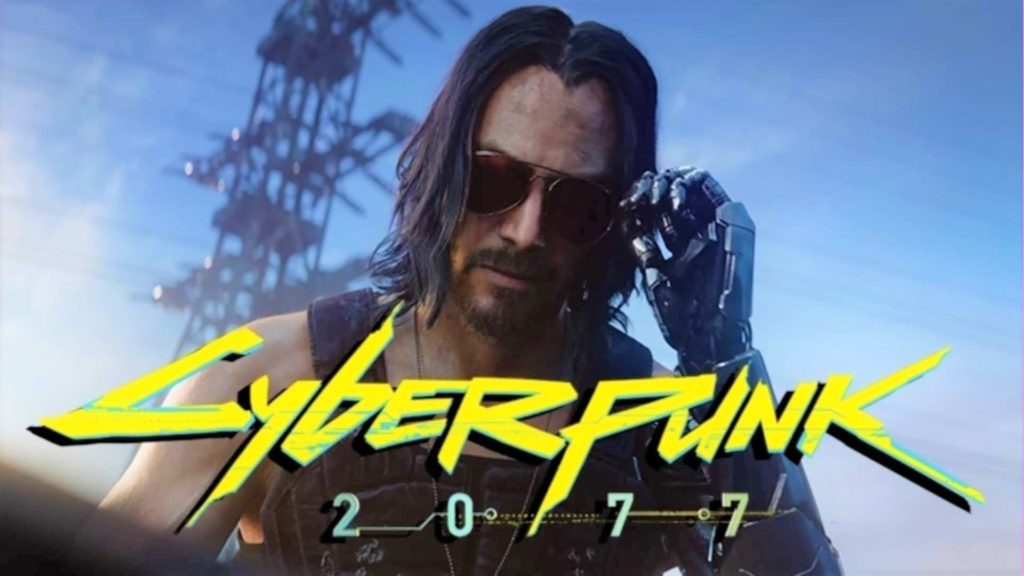 As for raytracing, Cyberpunk 2077 will make use of ray-traced diffuse illumination, reflections, ambient occlusion, and shadows. You can learn more about the other settings that the game will be using here.

One of the new additions to the game that we came to know about is it will indeed be using NVIDIA’s DLSS 2.0. While that wasn’t wholly unexpected, it’s nice to see that the stellar tech will ship with the game on day one. After all, the game will be using DirectX 12 Ultimate. You can check out more technical analysis/commentary from Digital Foundry here: