The latest Nvidia driver for Geforce cards has brought official support for DirectX 12 Ultimate. Is this the first sign of next-gen gaming ready drivers? Well, it sure looks like it. While there are no games which currently support DX12 Ultimate, it certainly secures current systems for the future.

What to wear: outfit ideas for Christ…
Online Massage Therapy Courses, are y…
5 tips on how to look stylish on a bu…
Karen S. Wiesner, Tension and Twists,…
Canadian Online Casinos at its Best 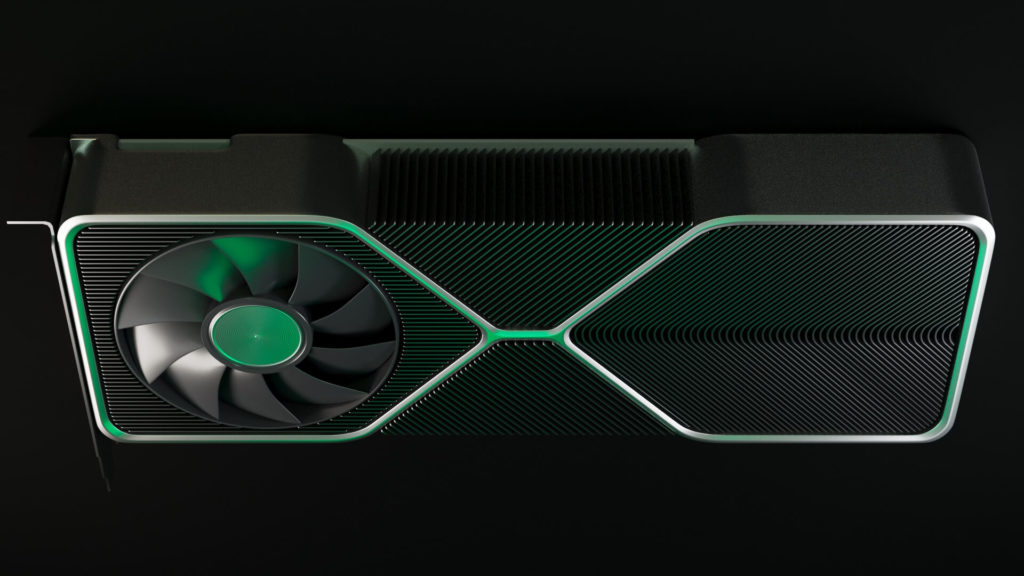 “A comprehensive software portfolio is required in order to take advantage of next-gen hardware features. At NVIDIA, DirectX 12 Ultimate support is more than a checkbox, it is an assurance that we have done the work necessary to give our customers a complete product with a feature set that can move the industry forward.” – Sean Pelletier, senior product manager, GeForce software at NVIDIA.

Technologies like variable-rate shading will be crucial to driving performance at higher resolutions. While NVIDIA will be releasing their new RTX 3000 (Ampere) cards by the end of the year, the new driver aims to help existing RTX owners for future-proofing. As of right now, NVIDIA’s RTX 2000 series is the only set of graphics cards that support DX12 Ultimate. Joining it will be NVIDIA’s own Ampere as well as AMD’s RDNA 2 based cards later in the year.

For a more open discussion regarding the new 451.48 driver, you can check out the NVIDIA subreddit thread.

We’ll keep you updated on NVIDIA’s new products and driver updates as they come.

This post first appeared on TechQuila, please read the originial post: here
People also like
What to wear: outfit ideas for Christmas & summer
Online Massage Therapy Courses, are you ready to start today?
5 tips on how to look stylish on a budget
Karen S. Wiesner, Tension and Twists, Part 1 (Writer's Craft Article)
Canadian Online Casinos at its Best
Building a Talent Pool in a Tight Market
Homemade No Churn Raspberry Ice Cream