Netflix International Dominated by Money Heist and Others

The pandemic has revealed a lot about the preferences of viewers when it comes to the consumption of online content. It is given that people are indoors so the consumption patterns are likely to change. Users have gravitated towards exploring content on OTTs. There has been a sharp rise in consumption of Netflix international shows.

How To Get Health Insurance Without A…
Importance of SEO to SC Businesses
Robinhood Crypto will add Chainlysis …
What to wear: outfit ideas for Christ…
Areola Reduction Surgery: Cost, Proce…

Reed Hastings, the CEO of Netflix has also said that the company has 183M subscribers and the number is growing. It has been observed that viewers are choosing to watch and explore more of Netflix international content during the coronavirus pandemic.

Netflix international shows such as the Spanish show Money Heist, Italy’s Summertime or Germany’s Unorthodox Netflix CEO has been reported to be gaining immense popularity among viewers during the lockdown.

BBC sound released an audio essay broadcast Reed Hastings said, “We know that great stories can come from anywhere and be loved everywhere. We’ve made it our mission to work with the best storytellers from all around the world and give them a global platform. Throughout the pandemic, we’ve seen our members watching more content from other countries or cultures.” 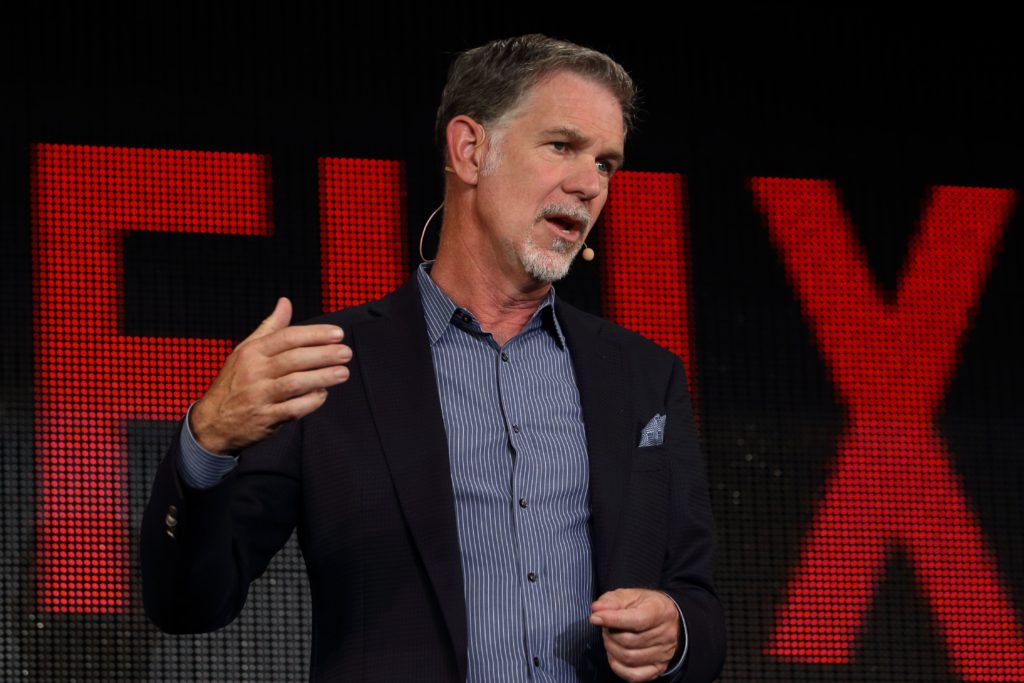 “In part that’s because people have had more time to explore our service, in part it is because we’re discovering that the more global we become the more important it is that we work with local, diverse creators, to tell local, authentic stories that speak to us all.” He also said about Netflix International contents that it does “translate across borders because they reflect universal truths.”

It just goes to reflect that people have more time to dedicate and devote towards exploring the content of the platform. Netflix International shows have anyway garnered a lot of popularity before the lockdown, this need to stay indoors has only amplified the consumption.

“With daily life at a standstill there has been an unusually captive audience, hungry for distraction, for entertainment, for a connection with the outside world,” Hastings said.

“In that context, entertainment providers have a vital role to play in fostering a better understanding of other peoples’ lives, by offering up films, series and documentaries that can help audiences find common ground.”, said Reed Hastings in the audio essay.

Hastings has particularly named Money Heist (La Casa De Papel) as it has grabbed the attention of 65 million users, followed by Unorthodox and Summertime. 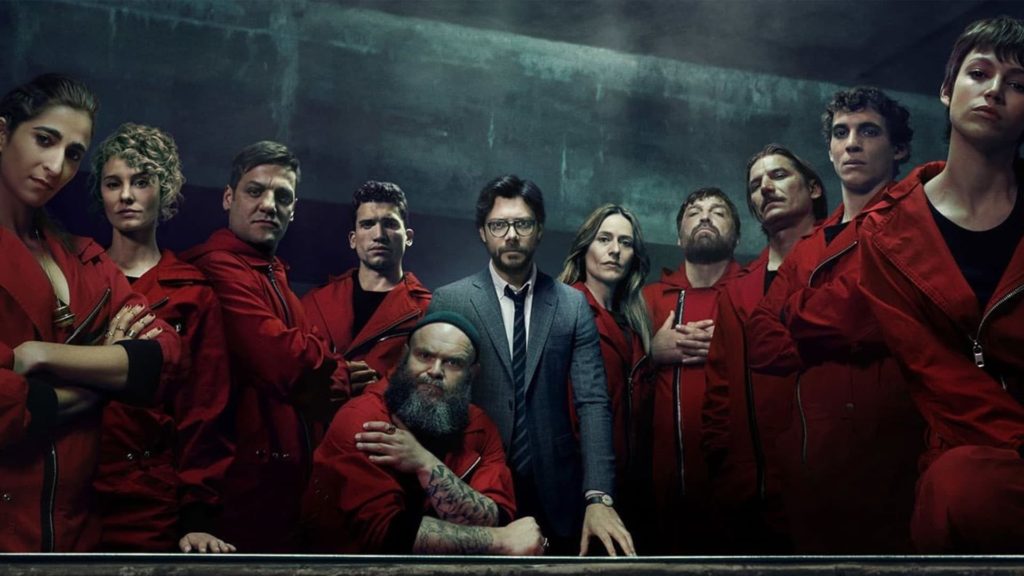 “I’ve always believed what you find on Netflix and what you see on our screens more broadly, should be a reflection of the real world in all its outstanding, complex glory. And that means sometimes uncovering the most uncomfortable and challenging parts of our society. Championing unheard causes and creating content that goes against the grain of what’s typically exported by Hollywood.” And he also added that these stories have also helped to bring inspiration as a “collective experience”

“13th, Orange Is the New Black, When They See Us, Roma – that is how we change the world. For all the trauma and pain COVID-19 has caused and will continue to cause, this collective experience has also the potential to help us reevaluate how much we have in common,” Hastings mentioned.

“We will redouble our commitment to telling stories that build empathy, inspire action and ultimately unite us,” said Hastings in conclusion.

This post first appeared on TechQuila, please read the originial post: here
People also like
How To Get Health Insurance Without A Job
Importance of SEO to SC Businesses
Robinhood Crypto will add Chainlysis compliance software to its brokerage and,…
What to wear: outfit ideas for Christmas & summer
Areola Reduction Surgery: Cost, Procedure and Complications Best Guide
The “Money in Politics” Debate and Effective Ways to Improve Local Democracy in America

Netflix International Dominated by Money Heist and Others