Emmy Awards Still Scheduled for November But with Minor Changes

Semifinal judging will now take place online as decided by the organisation. The nominations shall be announced towards the end of September and as mentioned, the date for the 48th International Emmy awards is set for 23rd November.

The International Academy in a statement has said that it “is exploring and working on various configurations for its November gala celebrations with an in-person component, should circumstances permit.” 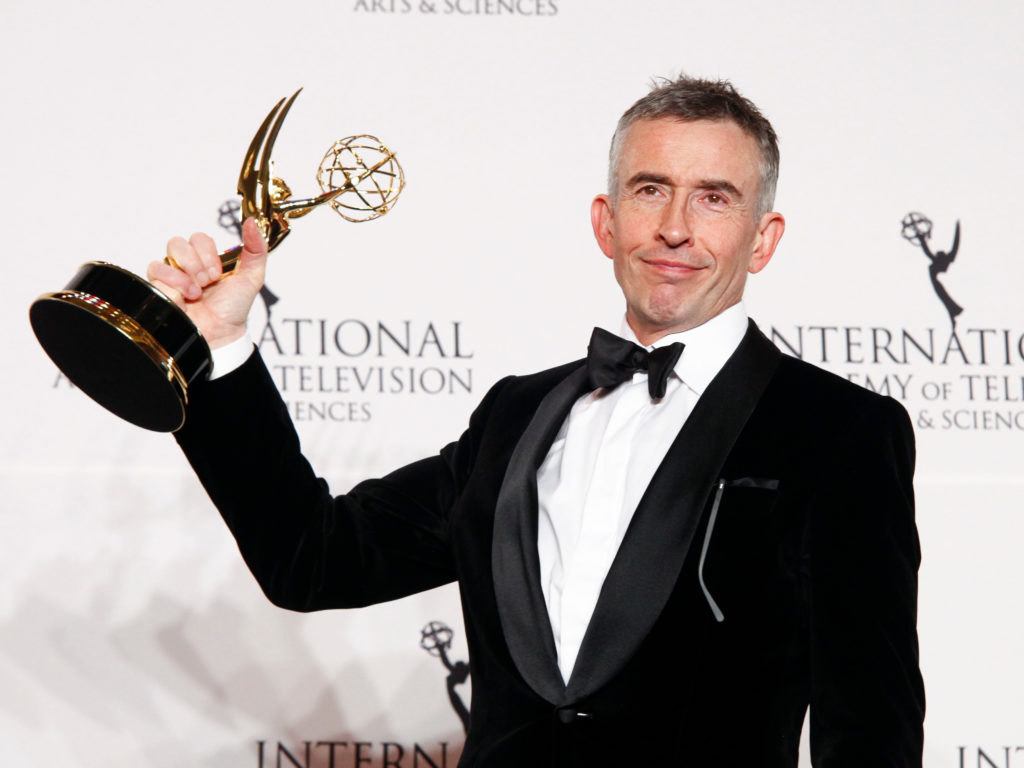 The judging panels of The International Emmy are hosted by people at in-person events at the award function. Usually, the hosts of this award function invite and recommends jury members in these panels to vote and decide each category’s nominees.

This year it will be different as all online semi-final judging will be conducted by the Frame.io video platform online.

“We’re proud to say that the International Emmy Awards Competition is on course for its November celebrations thanks, more than ever, to our members and sponsors,” said International Academy President and CEO Bruce Paisner. “They say it takes a village to raise a child, but it takes the world to run this global competition.”

The International Emmy Awards competition always has three rounds of judging over a period of six months.

Here are the members who will host a remote semifinal round of judging this summer:

Notably, the Oscars and BAFTA Awards were pushed back due to the coronavirus pandemic.

Emmy Awards Still Scheduled for November But with Minor Changes