After numerous leaks and speculations from the renowned tipsters, today we finally have some solid intel on the new mid-range offering from Oneplus. OnePlus when teased yesterday about ‘New Beginnings’ and revealed an OnePlus logo in turquoise blue, it was evident that the Chinese firm was up to something. OnePlus CEO Pete Lau disclosed today on the company’s forum that they are working on a “new, more affordable smartphone product line.” The post adds that there are a lot of people who want a smartphone with “a more accessible price.” So finally, they have broken the news on their upcoming handset (OnePlus Nord/OnePlus Z), considered to be in line with OnePlus X.

Online Black Friday Deals for Cell Ph…
eMAG: Craciun in Iulie cu Telefoane i…
Best Camera Smartphones in 2022
Nothing Phone (1) Launch on 6/9 at 4:…
OnePlus Buds Z2 Review: Too Much Bass…

OnePlus has even created a private Instagram account (which is gaining a huge following as we write) with a quirky name ‘OnePlusLiteZThing’ (presumably to mock the naming leaks). As of now, it has only four posts and the latest one shows a Morse code which translates to the text “July”. This suggests the new offering from OnePlus will debut in July, which confirms the previous rumour from the twitter user Max J to be true. It is also rumoured that the device’s launch was pushed back from initially launching alongside the OnePlus 8 series due to the ongoing pandemic. In any event, it seems to be the right time for a new announcement. 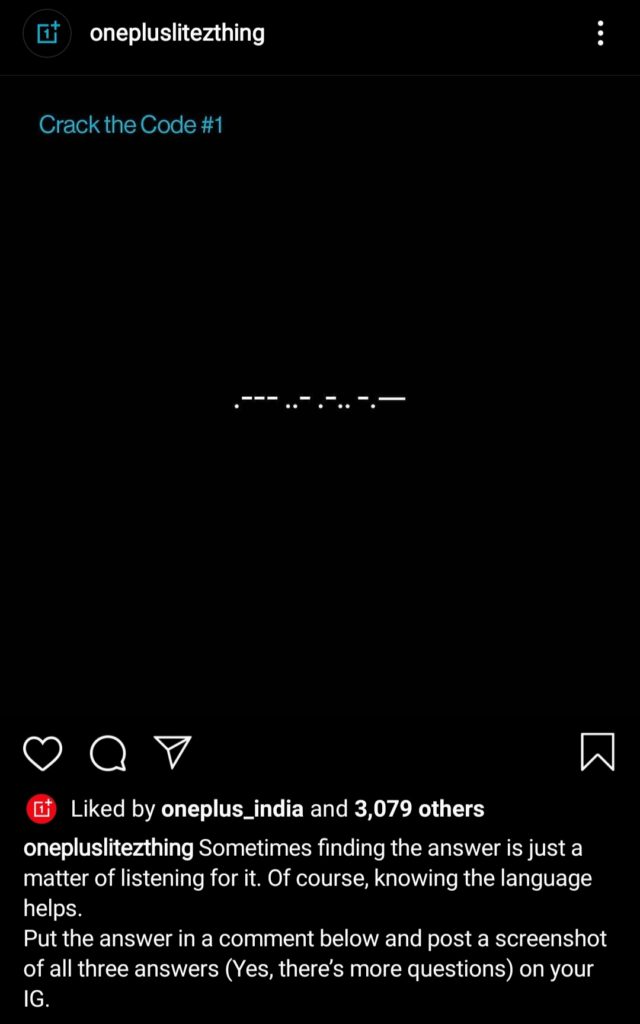 OnePlus fans who have been eagerly waiting for OnePlus Nord/OnePlus Z launch in India, rejoice! India will be among the first countries to be a part of the new product line, as mentioned by Lau in the post. Lau also stated, “But don’t worry, we’re also looking to bring more affordable smartphones to North America in the near future as well.”

Unfortunately, Lau didn’t reveal any specifics of the device, so it’s naming is still a mystery. Though the latest rumour mill suggests the name being OnePlus Nord, we will have to wait for the official confirmation to clear the cloud of confusion. 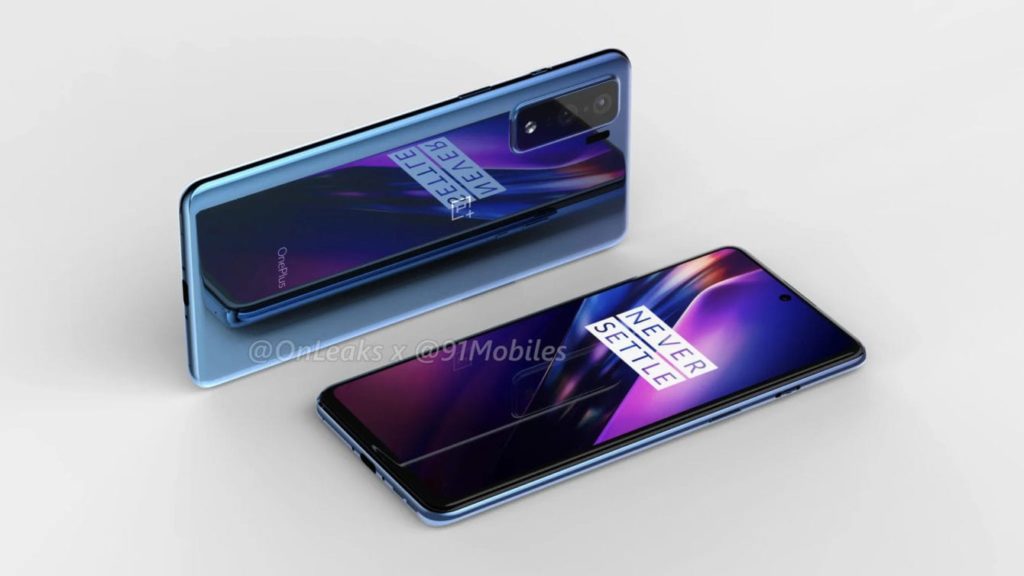 As for the rumoured spec sheet, OnePlus Nord/OnePlus Z is tipped to sport the mid-range Snapdragon 765G chipset, a 90Hz OLED display, quad rear camera setup and 30W fast charging to juice up the 4,300mAh battery. The launch date is rumoured to be July 10. As for the price tag, it is likely to carry an affordable one (around the Rs 25k price bracket) to lure customers who were avoiding OnePlus lately because of the premium pricing. After all, OnePlus started off with the “flagship killer” mantra. Let’s hope this time the mid-range segment for OnePlus performs well, unlike the failed OnePlus X.