Greta Gerwig’s Oscar-nominated Film Little Women has made a $100 million at the international box office. The film made a comeback to the theatres as theatres around the world have started to reopen.

The Sony film had taken around $475,000 from 12 markets, bringing in a haul of $101 million. The film was received very well in Japan after theatres reopened and has reportedly made $300,000 the last weekend, that marks a 24% decline.

Little Women has made about $1.3 million in Japan in total. The film has also made a comeback recently in Denmark and it has earned about $170K over the weekend and a total of $1 million. This weekend has however marked a 31% decline in ticket sales and that brought the total $1 million at the country’s box office.

The global total for Little Women now is at $209 million. This drama features Saoirse Ronan, Emma Watson, Timothée Chalamet, Florence Pugh and Eliza Scanlen. It originally opened in 2019 and had made $108 million domestically. 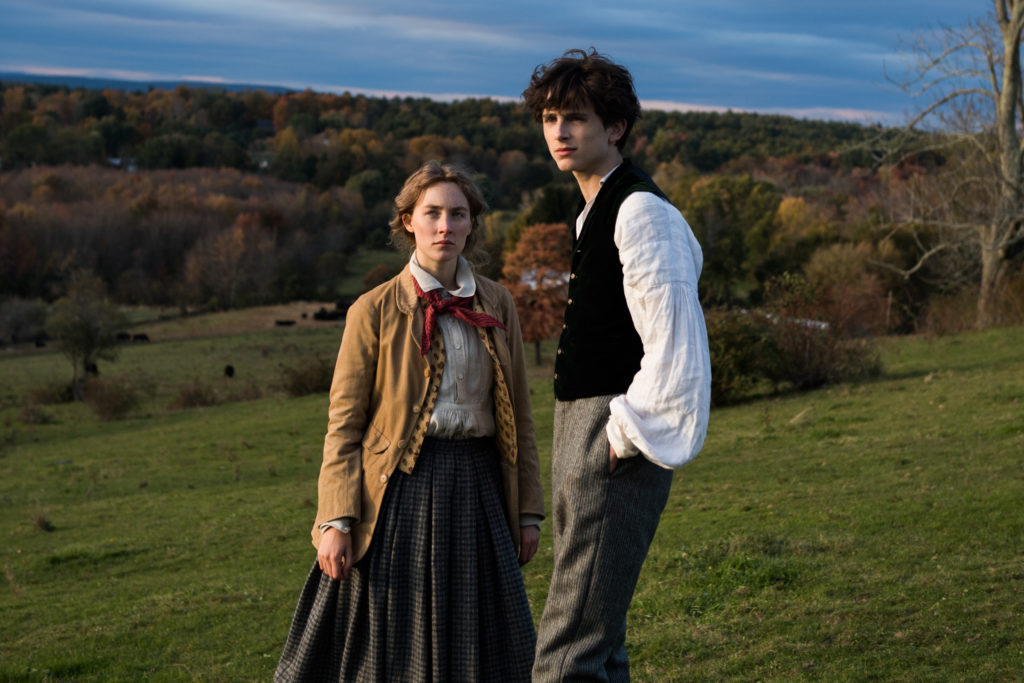 Sony has reported that the weekend grosses on Sunday became the first Hollywood studio to give out the box office numbers since the pandemic and about 2,000 theatres are supposed to go back online all over the globe. Little Women has also become popular in South Korea along with gaining traction in Japan and Denmark.

The U.S is planning to reopen the cinemas by mid-July and there are a couple of new titles that are lined up to be released in the month of July. International screenings of the Louisa May Alcott adaptation has also got cancelled earlier this year to prevent the spread of coronavirus.

The crime drama Innocence (a.k.a. Gyul-Baek) also grossed $1.2 million in the second weekend at the South Korean box office which has brought the total $4.2 million. The film shows the story of a lawyer who has discovered a small village’s secrets while she had to defend and look out for her estranged mother. 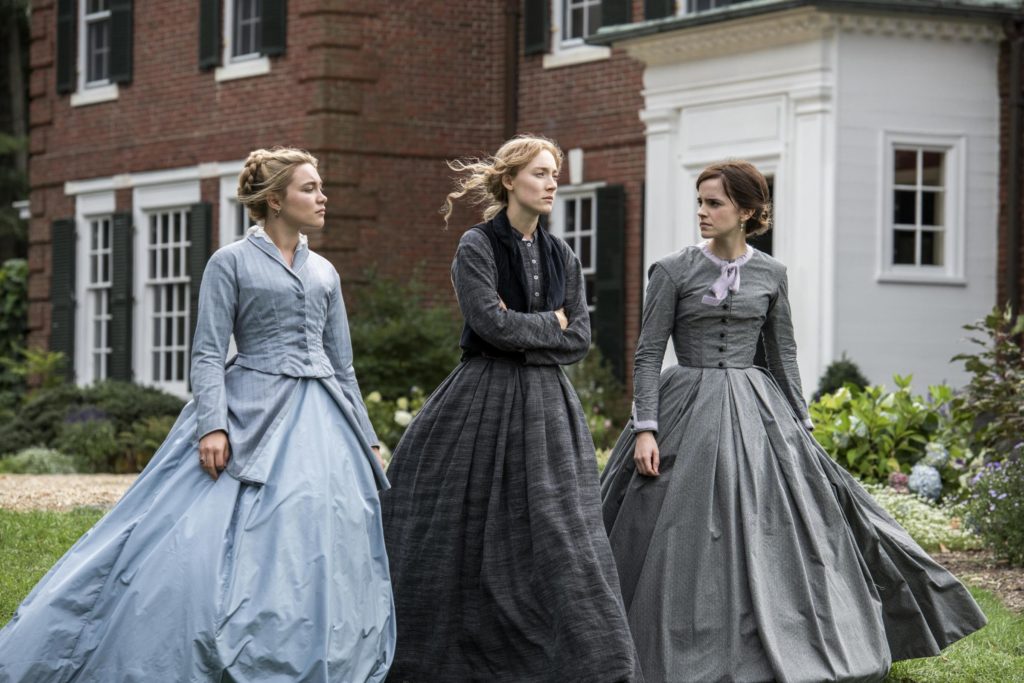 As most theatres have remained closed since mid-March due to the coronavirus pandemic and there are some important releases that are coming up in July, including Disney’s Mulan on July 24 and Christopher Nolan’s Tenet on July 31.

While Italy was allowed to re-open its cinemas, it is trying to ease it for the moment. France, on the other hand, is gearing up to get back to business from tomorrow. Masks are recommended when interacting in public places, among other hygienic precautions.

There are at least 30 films due to release this week, which are mainly just French titles, as well as studio picks like The Hunt, Sonic The Hedgehog and The Invisible Man.