The Witcher Season 2 to Resume Shooting in August

Netflix is back with the second season of The Witcher as it is all set to go back to production in the month of August, the reported date is on August 17th. The Witcher was one of the major shows that had to put their production on hold because of the coronavirus pandemic.

It was reported that a cast member, Kristofer Hivju, was tested positive for the virus. Netflix had to halt all productions and conduct an extensive cleaning of the whole set because of that.

Many UK productions are going back to shooting as the pandemic situation is getting slowly better with time. The Witcher reportedly shoots at Arborfield Studios and that is about 40 miles west of London. Featuring Henry Cavill, The Witcher is a fantasy drama which is based out of the book series and also successfully runs as a popular video game.

The Witcher is a very popular show on Netflix with a considerably large viewership. 76 million homes have been reported to be watching this show. The second season is said to stream next year. An animated feature of the show is also said to be in progress, titled The Witcher: Nightmare of the Wolf.

Lauren S. Hissrich is the producer of this series. This series features Henry Cavill as Geralt of Rivia, Anya Chalotra as Yennefer, and Freya Allan as Ciri.

There has been an addition to the cast members and the new members for Season 2. This includes Kim Bodnia (Killing Eve) as Vesemir, Yasen Atour (Young Wallender) as Coen, Agnes Bjorn as Vereena, Paul Bullion (Peaky Blinders) as Lambert, Thue Ersted Rasmussen (Fast and Furious 9) as Eskel, Aisha Fabienne Ross (The Danish Girl) as Lydia, Kristofer Hivju (Game of Thrones) as Nivellen, and Mecia Simson as Francesca. 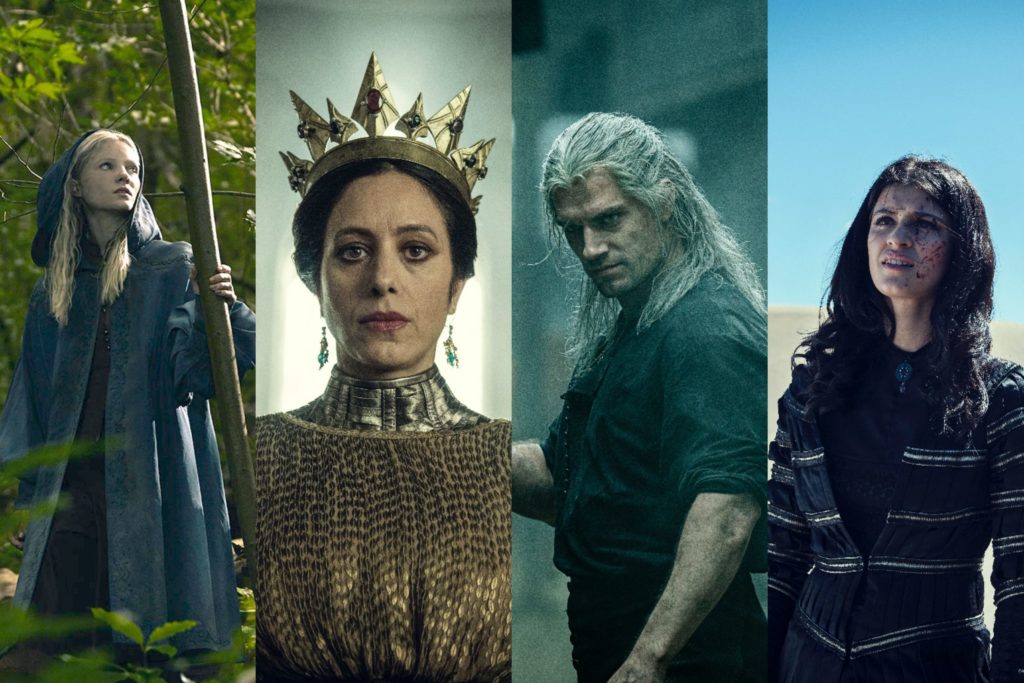 Season one has a fragmented timeline and the story mainly revolves around the three main characters — Cavill’s monster hunter Geralt of Rivera, Freya Allen’s princess Cintra, and Anya Chalotra’s sorceress Jennifer of Vengerberg.

The producers of The Witcher have said that Season 2 will be different because there will be simple storytelling.  Season one has also ended with the teaser that there will be some information the coming season concerning the backstory of Geralt.

The Witcher Season 2 to Resume Shooting in August