About 175 million Years Ago, the supercontinent, Pangea, starting breaking up. This disassembly gave rise to two smaller supercontinents called Laurasia and Gondwanaland during the Late Triassic. The northern landmass, Laurasia, would drift north and gradually split into Europe, Asia and North America.

Separated by the Tethys Sea, the southern landmass split into the remainder of the continents: Africa, South America, Australia, Antarctica, the Indian subcontinent and the Arabian Peninsula. So how many continents are there? Most people would say 7, which is correct. Technically there exist 7 geographical entities which qualify as ‘continents.’ As per its definition, continents are large landmasses on the earth’s surface, surrounded, or mainly surrounded, by sea. 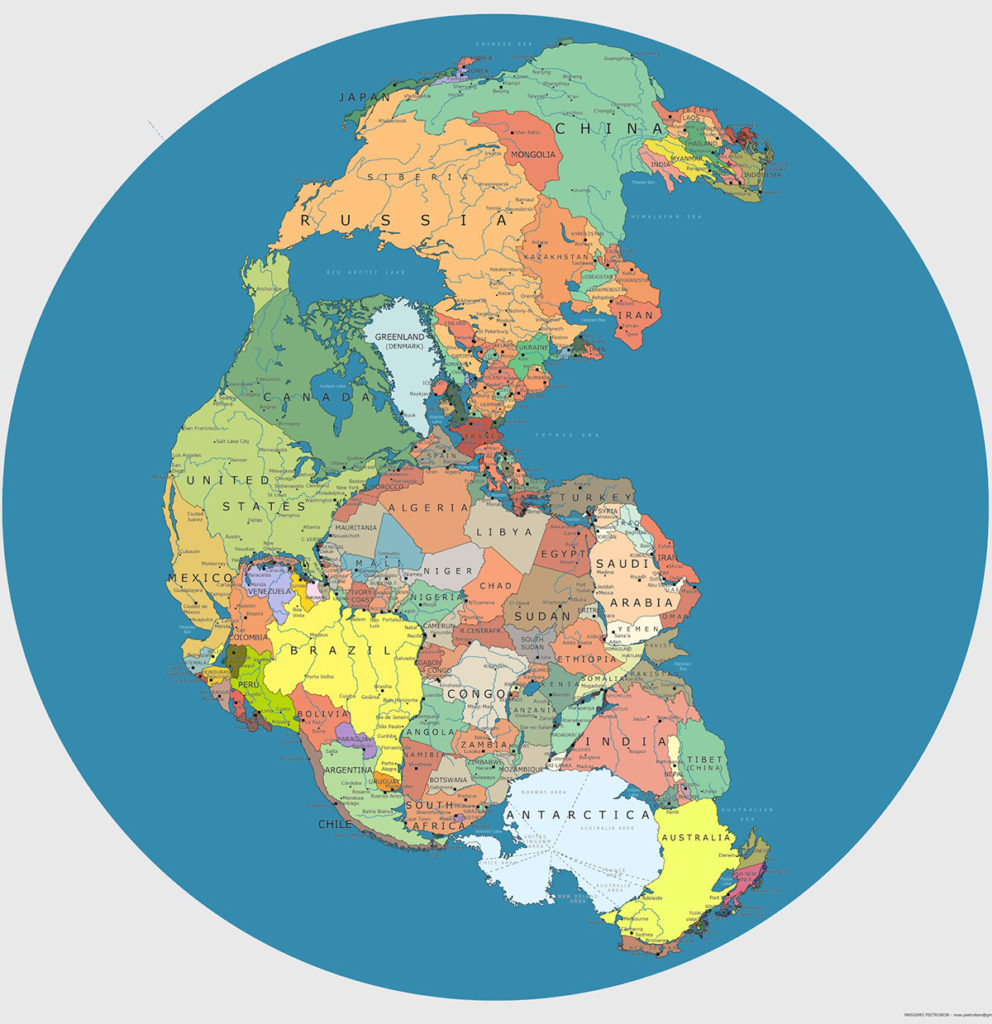 The supercontinent, Pangea, with modern borders.

While the number 7 remained constant, the distribution of the continents varied. Australia split from Antarctica about 30 million years ago. Before that, the now distinct continents were merged as one. However, the number of continents was still 7. This was due to the elusive continent of Zealandia.

The modern-day New Zealand is 7 % of the much loftier landmass, Zealandia. Little is known about it as the majority of the landmass is two-thirds of a mile underwater. Scientists estimate that this narrow microcontinent submerged about 80 million years ago. Despite being underwater, it continues to contribute to NZ’s economy. The rich mineral deposits allow for mining and the many natural gas fields across Zealandia provide important biofuels.

Zealandia imaged and enhanced from space.

32 scientists affiliated with the International Ocean Discovery Program (IODP) at Texas A&M University went on an expedition to study the former continent. Scientists taking part in the 2017 expedition drilled deep into Zealandia’s seabed at six sites in water depths of more than 4,000 feet (1,250 meters).

They collected 8,000 feet (2,500 meters) of sediment cores from layers that record how the geography, volcanism and climate of the region have changed over millions of years (more about Zealandia and the ring of fire here). 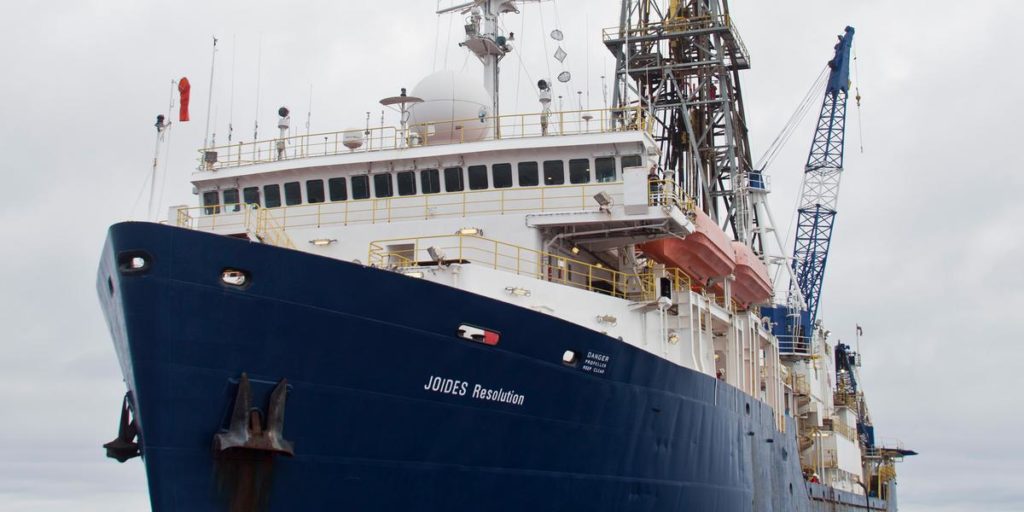 A team of 32 scientists aboard the JOIDES research vessel on a voyage to the lost continent of Zealandia.

Gerald Dickens, a professor at Rice University and one of the scientists who led the project said, “More than 8,000 specimens were studied, and several hundred fossil species were identified. The discovery of microscopic shells of organisms that lived in warm shallow seas, and of spores and pollen from land plants, reveal that the geography and climate of Zealandia were dramatically different in the past.”

We wouldn’t have known about this sunken continent if it wasn’t for an observation from space. For geologists and planetary scientists, the area holds many clues to our planet’s past, and may help scientists understand landforms seen on other worlds in the solar system.