Fans Rejoice: Kandahar in the Works with Gerard Butler

Gerard Butler fans, we have some seriously good news. The P.S. I Love You and Angel Has Fallen star is all set to act in an action thriller titled Kandahar with director Ric Roman Waugh.

Kandahar will be based on a screenplay written by Waugh with former military intelligence officer Mitchell LaFortune. It is, in turn, based on the latter’s experiences at the Defense Intelligence Agency in Afghanistan. The events took place in his life at the time of the Snowden leaks.

So, Kandahar’s story follows Butler as Tom Harris. He’s an undercover CIA operative working in the Middle East. However, an intelligence leak exposes his classified mission and reveals his secret identity. Battling their way out of a hostile territory in the middle of the desert, Harris and his translator must reach an extraction point in Kandahar. And all this while eluding the elite special forces who are out to hunt them down. 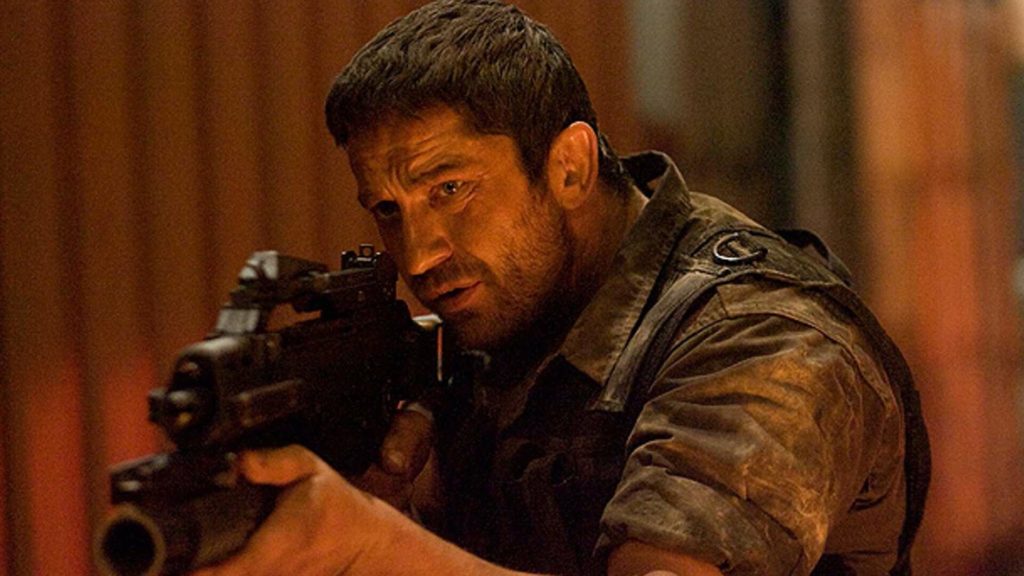 Capstone is co-financing the project and handling international sales while CAA Media Finance arranged the financing and is representing the film’s U.S. rights.

Kandahar is scheduled to start principle photography in the Middle East.

“It’s rare to find the combination of such undeniable talent like we have on Kandahar with Gerard, Alan, Ric and Basil. Add in an amazing action script and you have a feature film that sets the bar very high. I am delighted to work with the whole Kandahar team and to bring this film to the marketplace,” highlighted Mercuri.

“We are so thrilled to be able to bring the Greenland band back together again. Mitch’s script has always been a jewel in our slate, and to have this team bring it to life is a dream come true for us,” commented Iwanyk.

Fans Rejoice: Kandahar in the Works with Gerard Butler