Film Based on Sushant Singh Rajput’s Life: Suicide or Murder?

The tragic death of Sushant Singh Rajput has reignited several controversies in the Bollywood industry exposing the dark side of this profession and how it is capable of hurting the brightest of minds and people.

Bollywood has failed talent and fans once again. While there’s been an outpouring of love and grief from fans all over the world, we have also seen the death of decency in mudslinging vendetta and insensitivity by the media. After all the grief and shamelessness, a blame game between camps with aggressive hashtag-ing has left behind the entire matter of the fact.

Sushant’s suicide after struggling from depression for 6 months and hands down silent torture by Bollywood has brought India once again back on talking about mental health. But for how long – that’s the question. Just a day or two?

A movie inspired by the late actor is already in the works. According to Indian Express. According to the poster, the movie has been titled Suicide or Murder? with a subtitle saying, ‘A star was lost.’ 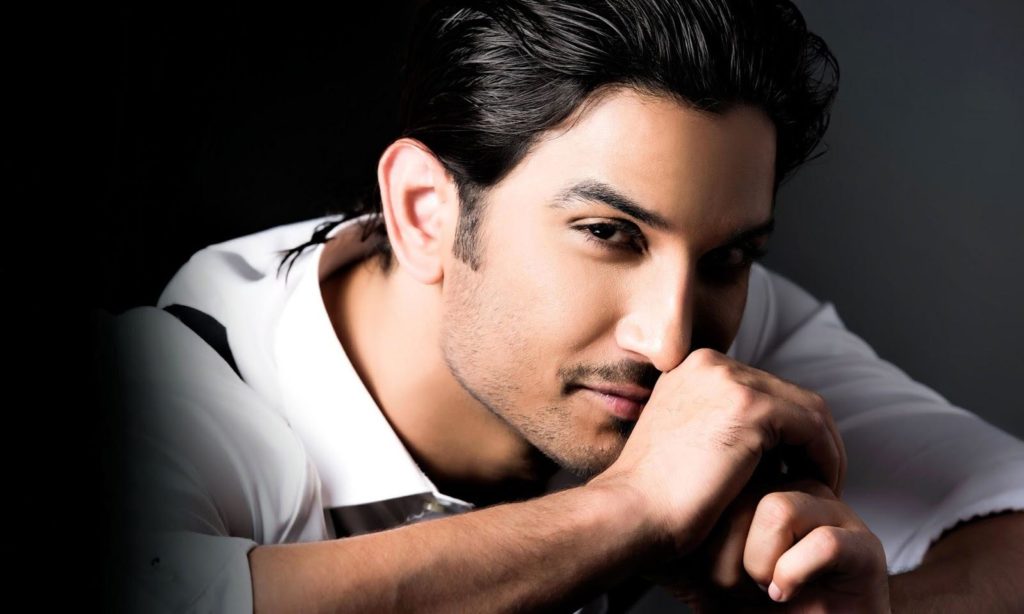 Suicide Or Murder? – A star was lost, the Film is being conceptualized by producer Vijay Shekhar Gupta and director Shamik Maulik.

Speaking to the publication, Gupta said, “Sushant Singh Rajput’s death by suicide came as a shock to all of us, but it is not new. Many actors who come to the industry to chase their dreams of making it big here end up not getting work. Many take this route, and some keep struggling all their lives. So, we wanted to tell a story of how actors from small towns who don’t have godfathers in Bollywood struggle.”

He also revealed that the film will not be a memoir but it will be a nepotism-free venture by all means. “The film is not Sushant’s biopic. It is inspired by his life and work. We are writing the script. It will be based on thorough research of the star’s life, and we will be talking to a lot of other actors who are considered ‘outsiders’ in the industry. Star kids will not be a part of this film. We will be working with a rising star who is not a star kid. We should be able to start shooting in a few months,” he added. 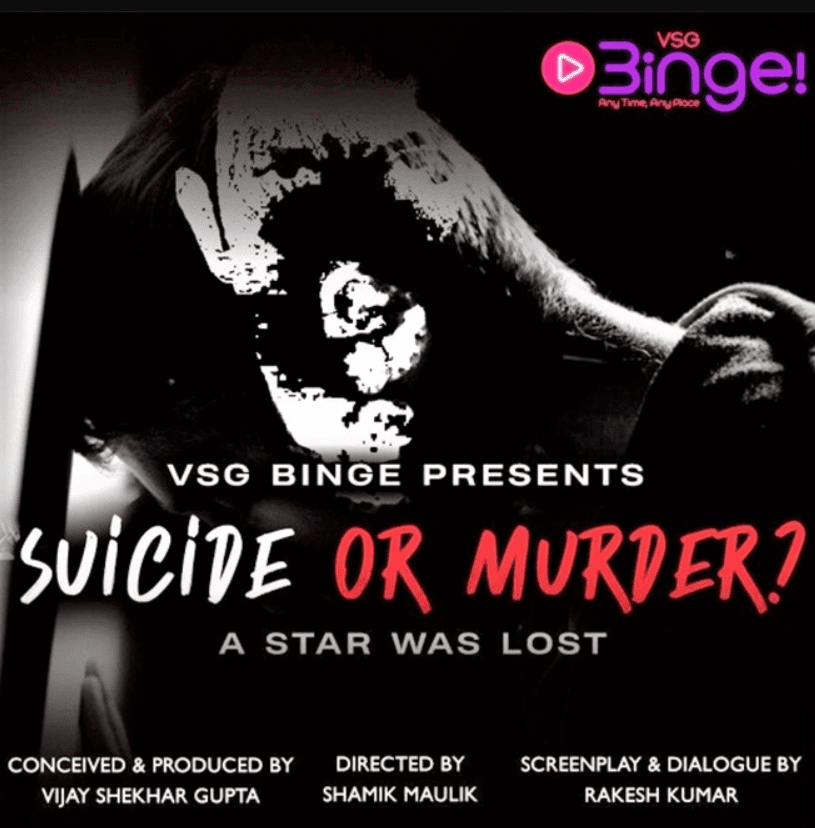 Sushant Singh Rajput’s last film Dil Bechara — which is an official Hindi adaption of Hollywood film The Fault In Our Stars, alongside debutante Sanjana Sanghi, might stream on OTT platform soon, keeping in view the current scenario worldwide.

A collection of suicide prevention helpline numbers are available here. Please reach out if you or anyone you know is in need of support. The All-India helpline number is: 022 2754 6669

Film Based on Sushant Singh Rajput’s Life: Suicide or Murder?