A New Pattern That Cannot Be Duplicated

Patterns are the cornerstone of many fields of mathematics. The generation and study of patterns have spurred many essential discoveries and prompted mathematicians to study, in detail, the constituents and the laws that govern the formation of such complex entities. Patterns are inherently built into nature.

One of the most famous examples is the Golden Spiral, which can be found in nature very easily and intuitively. The sources of such patterns can be very multidimensional. Some can be obtained from mathematical equations, whereas others are obtained as a result of physical phenomenon and also explained by them. 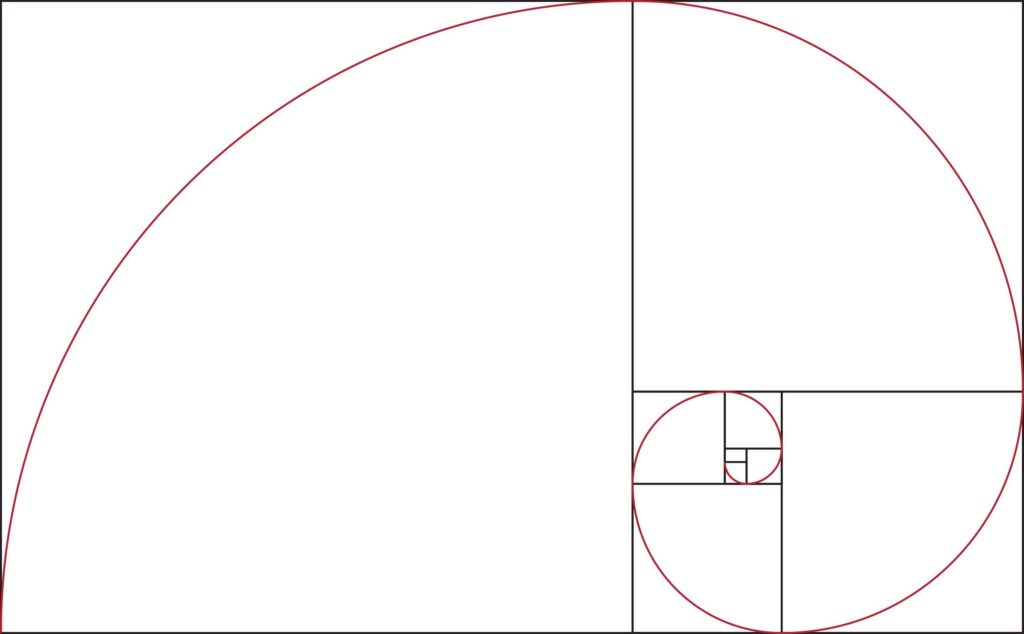 The Golden Spiral is a pattern that comes from the Fibonacci sequence.

Researchers have come up with a pattern that, by their claims, is impossible to recreate or forge. This has some serious implications for the law enforcement agencies as it can be used to curb the counterfeit cash industry that has been plaguing modern economy for a very long time. These depend on a two-step verification system.

The first step involves micropatterns, whereas the second step is a bit more complicated. It works on the same principles that whispering galleries follow. These galleries are rounded and have surfaces that can project sound to unexpected spaces, and this enables people to communicate over large distances through sound.

Utilizing the same principle mentioned above, researchers used light waves that were reflected inside a microscopic chamber, which resulted in the patterns that cannot be duplicated. The pattern, which was designed by researchers at the University of Tsukuba in Japan, was designed for the express purpose of use in authentication of identity.

These security measures aim to incorporate physical phenomena into the objects. This time, it was the interference of the light waves that the researchers were able to embed into a microscopic image. This will have a big impact on the way that objects are authenticated. 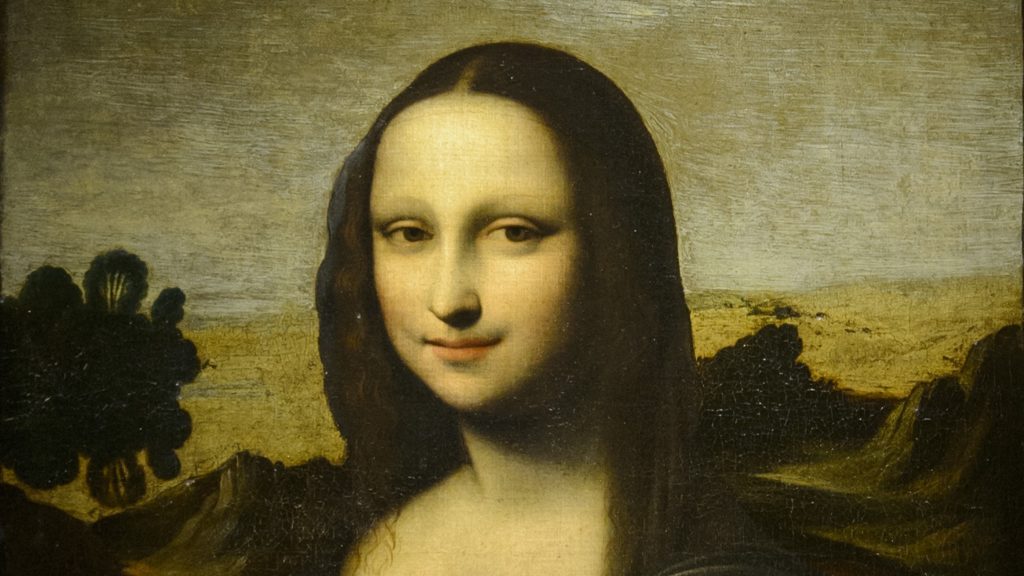 The pattern was embedded in a small drawing of Mona lisa.

The researchers embedded the Unique signature of the reflected light waves into a tiny drawing of Da Vinci’s world-famous Mona Lisa. The drawing has a breadth of 1 millimetre and contains millions of pixels. Each pixel contains the unique whispering gallery mode (WGM) fingerprint.

These signatures were created in rounded reflective cavities and were designed so that even with variation in shape, they could facilitate the whispering chamber effect. Each of the chambers was unique, and when the light which was reflected inside was shone on the light-sensitive dye, it created a unique colour pattern that no one could replicate.

This breakthrough has the potential to completely revolutionize the way things are authenticated right now and could lead to safer means of transaction and identification, which are far less susceptible to counterfeit than the older methods.

A New Pattern That Cannot Be Duplicated