Exclusive Podcasts on the Way From Spotify and Warner Bros./DC

Podcasts are our new rave right now. And where better to listen to it on than Spotify? The music-streaming giant is all set to bring a host of new Podcasts in a multiyear deal with Warner Bros. and DC Entertainment.

Spotify, along with Warner Bros. and DC Entertainment will produce and distribute a slew of original narrative scripted podcasts. These will be exclusively licensed to Spotify for a period of time.

The deal gives Spotify the rights to original scripted, narrative DC podcasts based on the various superheroes and super-villains that DC is famous for. This includes Superman, Batman, Harley Quinn, Wonder Woman and the Joker. The podcasts will also have new storylines, all set in the DC Universe, but will not be related to the existing movies and TV shows.

Spotify has been on a roll lately with their podcast content. They recently signed a $100 million+ deal to exclusively distribute Joe Rogan’s ‘The Joe Rogan Experience’ podcast. Spotify also has deals with Kim Kardashian West. it’s an exclusive podcast about criminal justice reform. On the other hand, there’s also a stale of exclusive podcast with the Obamas That sounds might exciting, right? 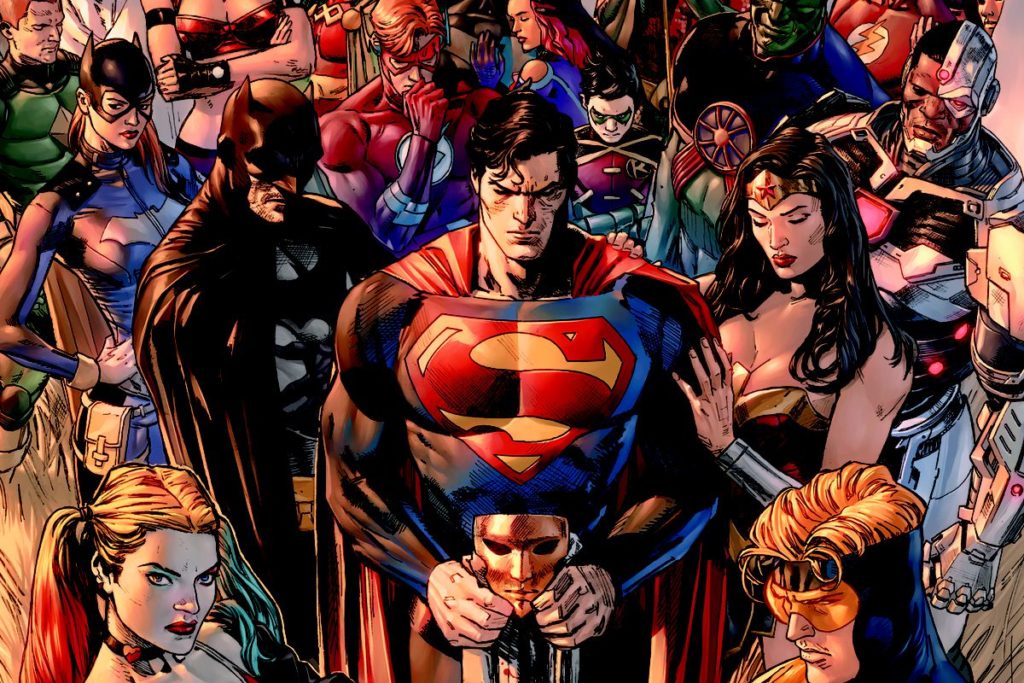 Spotify first started its journey in the podcast territory with the purchase of Gimlet Media, Anchor and Parcast last year. The company also got a hold of Bill Simmons’ The Ringer in February.

Although the Warner Bros./DC podcast seems very exciting, there is little to no information on it. We don’t know the specific projects or when they will be made available. However, the end product is supposed to feel similar to that of a DC film – complete with a web of complex characters and storylines – just in audio format.

“As we continue to see explosive growth in podcasting around the world, we are thrilled to partner with Warner Bros. to build this slate of programming drawn from the worlds of DC and WB,” said Dawn Ostroff, Spotify’s chief content and advertising business officer, in a statement.

This post first appeared on TechQuila, please read the originial post: here
People also like
IDK DROPS POIGNANT NEW SINGLE “MONSIEUR DIOR” - @IDK
‘Game of Thrones’ ended with a thud. But ‘House of the Dragon’ has caught fire
How To Love Yourself: A Guide To Building Self-Confidence
Mshayi & Mr Thela – Bros For Life
Weedsday Playlist: Worship Recordings Co-Founder Rob Paine Shares 5 Songs For Your Next Smoke Sesh
How to upgrade your property with smart home devices

Exclusive Podcasts on the Way From Spotify and Warner Bros./DC