‘The One and Only Ivan’ Heads For an Exclusive Disney+ Release

The pandemic has caused a lot of things to go virtual ranging from work and education to releases and international events like Comic-Con. Joining the league of Disney’s online released movie is the adaptation of Katherine Applegate’s bestselling novel The One and Only Ivan which is all set to stream on Disney+ and skip the theatrical release.

The One and Only Ivan is the third title to be pulled off Disney’s theatrical release list and sent directly to Disney+ after Artemis Fowl, which premiered on June 15, and Hamilton, which will debut on July 3.

“The world has changed in a heartbeat. People all over the globe have shared important, life-changing experiences in ways we have not seen for a century,” said Sharrock in a statement. “In response to this, I am so happy that we can share Katherine Applegate’s delightful and original story, ‘The One and Only Ivan’ with the world this August on Disney+, bringing some joy through this unique movie of true friendship, inspired by a true story.” 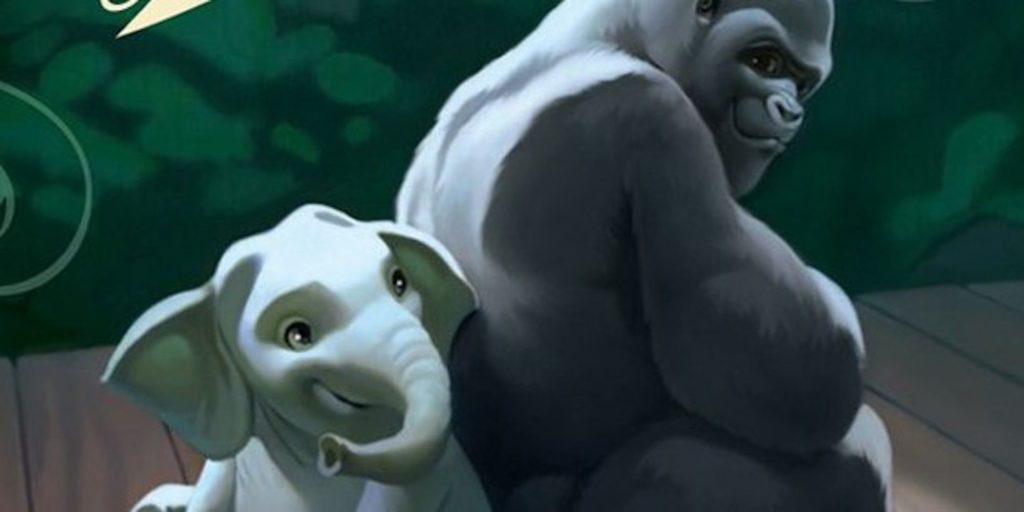 The One and Only Ivan

The film features the voices of Sam Rockwell as the gorilla Ivan; Angelina Jolie as Stella the elephant; Danny DeVito as Bob the dog; Helen Mirren as Snickers the poodle; Chaka Khan as Henrietta the chicken; Mike White as Frankie the seal; Brooklynn Prince as Ruby the Baby Elephant; Ron Funches as Murphy the rabbit; Phillipa Soo as Thelma the parrot; and stars Ramon Rodriguez, Ariana Greenblatt, and Bryan Cranston.

The One and Only Ivan is directed by Thea Sharrock from a screenplay by Mike White based on Applegate’s novel and is produced by the late Allison Shearmur. Jolie and Brigham Taylor, Sue Baden-Powell, and Sharrock serve as executive producers for this Disney movie.

The question who is Ivan? Is it just another Disney animal talking movie… But it seems like The One and Only Ivan is all set to be audience favourite with all the love and warmth! Ivan is a 400-pound silverback gorilla, who shares a communal habitat in a suburban shopping mall with Stella the elephant and Bob the dog. He has few memories of the jungle where he was captured, but when a baby elephant named Ruby arrives, it touches something deep within him. Ruby is recently separated from her family in the wild, which causes him to question his life, where he comes from, and where he ultimately wants to be. Heart touching, for sure. 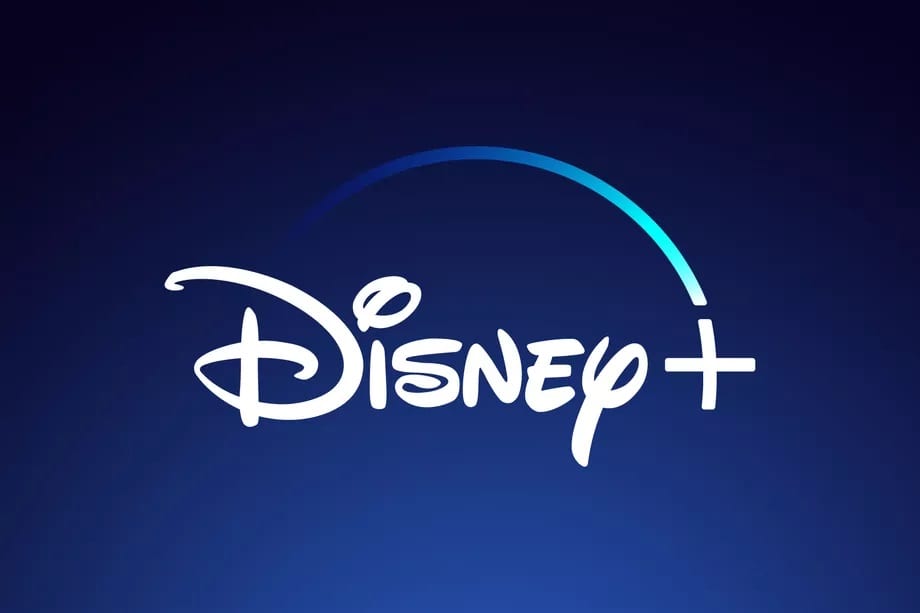 Disney announced two other changes to its upcoming release calendar. Peter Jackson’s documentary The Beatles: Get Back, about the making of Let It Be, is moving its release in theatres from September 4, 2020, to August 27, 2021. Disney acquired worldwide rights to this documentary in March.

Another change was made in the release date of Everybody’s Talking About Jamie, a musical drama from Regency Enterprises and distributed by Disney has now been moved to the upcoming year. The musical drama, previously dated for release on the big screen on October 23, will now hit theatres on January 22, 2021.

The One and Only Ivan will be available to stream on Disney+ Hotstar from August 21, 2020. The heartwarming journey of Ivan will soon be available for you to witness. Are you excited?

‘The One and Only Ivan’ Heads For an Exclusive Disney+ Release