The coronavirus took a hit on everything in 2020. For the first time in 50 years, one of the biggest events of the United States entertainment industry, Comic-con, will see a Virtual gathering.

Adding itself in the list of things going virtual this year, Warner Bros. has announced that it is bringing together some of the biggest names in the DC Comics universe for a 24-hour digital gathering – a DC Fandome. The 24-hour immersive virtual fan experience will feature anything and everything from the DC Multiverse — and it’s all free! Finally, a good year for DC fans.

This year will also see DC mark its 1,000 issues since the first appearance of Batman in the DC Universe. To celebrate this huge occasion, DC is all set to release DC’s Detective Comic issue #1027. DC is prepared to be a fan favourite during this pandemic! 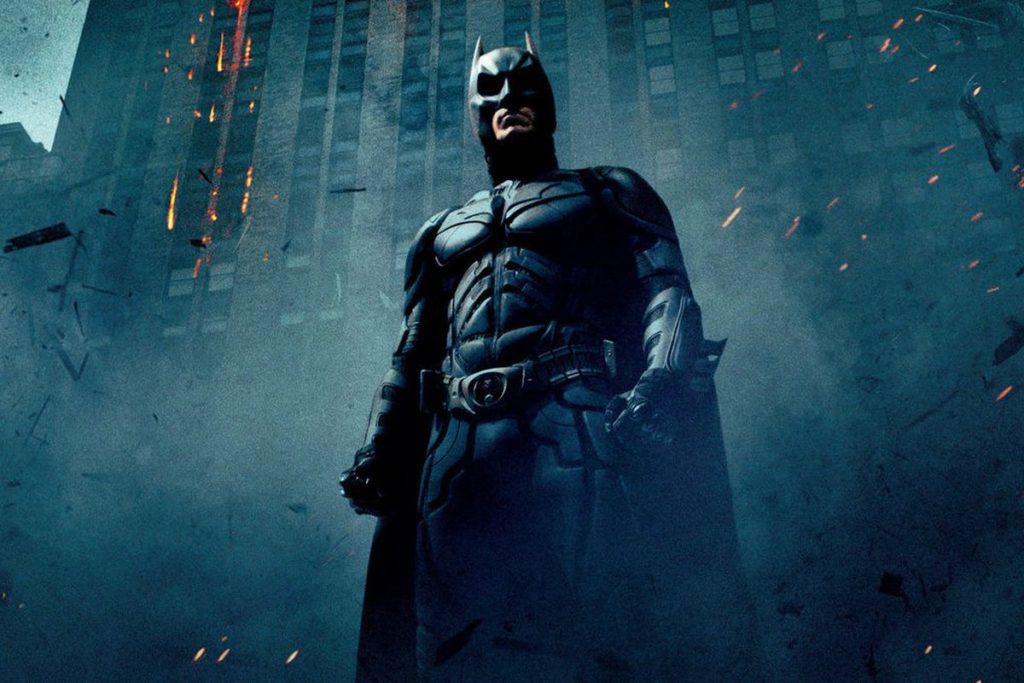 The event will feature a merging of all our favourite DC superheroes and super-villains from the past and present and will be available at DCFanDome.com for a 24-hour time frame. Fans will be treated to highly anticipated announcements, exclusive footage and the latest news from WB Games, film and TV, and comics, as well as an opportunity to hear from the casts and creators from its vast library of DC films and TV series.

On top of that, fans will have the chance to hear more about the much-talked-about Zack Snyder’s Justice League, which will drop on HBO Max in 2021 as well as the forthcoming Wonder Woman 1984, which is set to open in theatres October 2.

Fans will also get access to localized events, featuring the faces and voices from countries around the world in their local language. 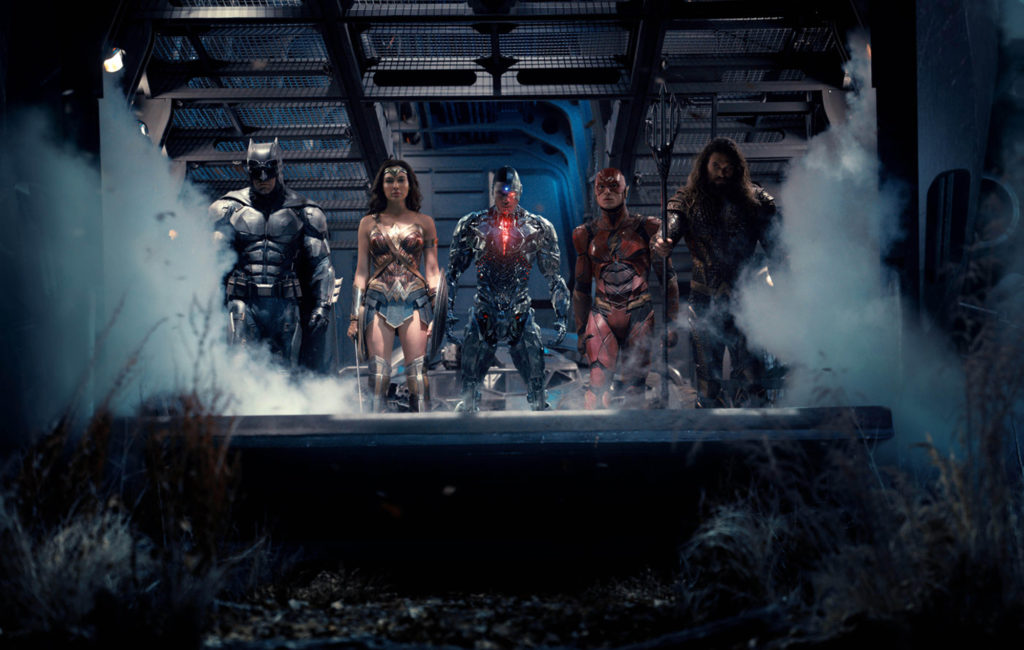 “There is no fan like a DC fan,” said Warner Bros. chair and chief executive officer Ann Sarnoff. “For more than 85 years, the world has turned to DC’s inspiring heroes and stories to lift us up and entertain us, and this massive, immersive digital event will give everyone new ways to personalize their journey through the DC Universe without lines, without tickets, and without boundaries. With DC FanDome, we’re able to give fans from around the world an exciting and unparalleled way to connect with all their favourite DC characters, as well as the incredible talent who bring them to life on the page and screen.” 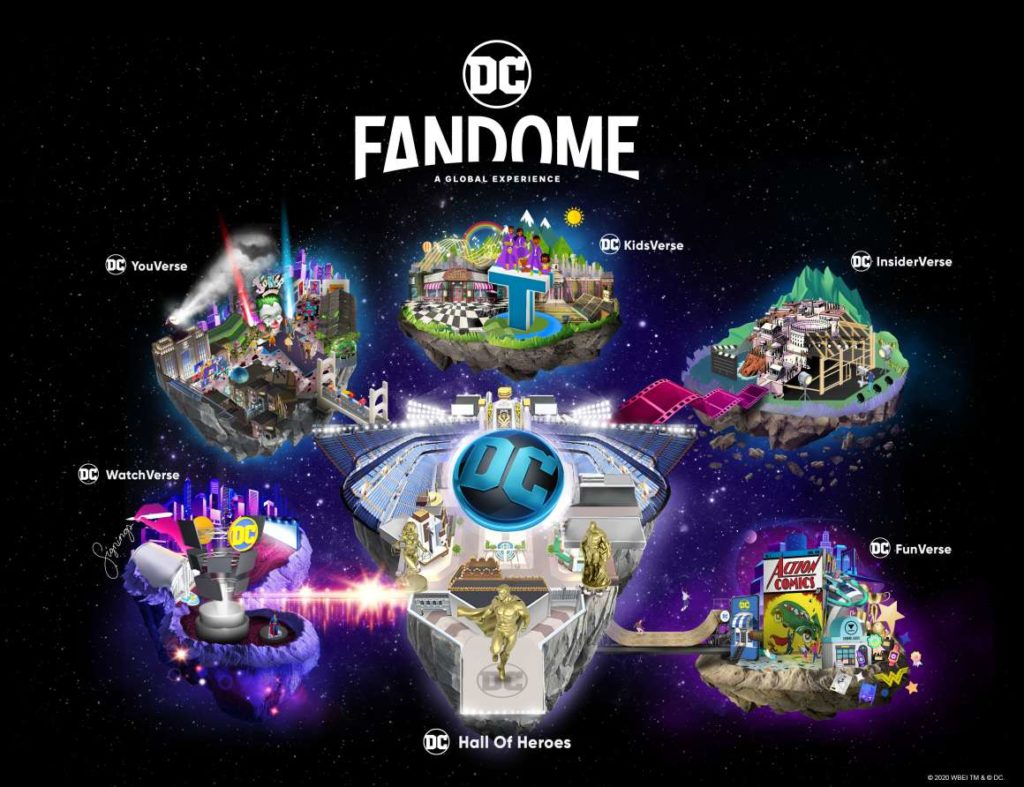 Fans will also be able to dive deep into the DC Multiverse via five additional satellite worlds: 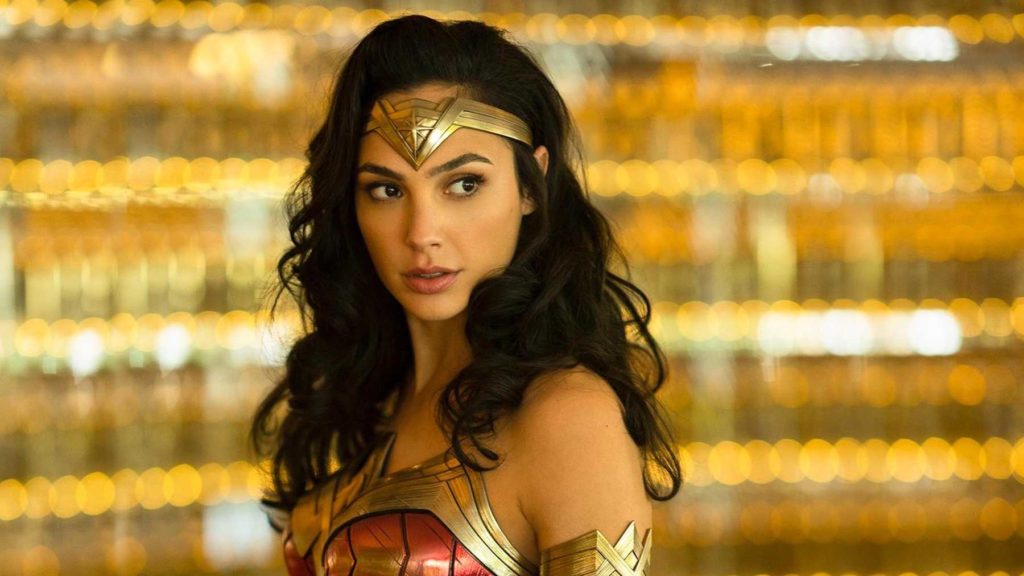 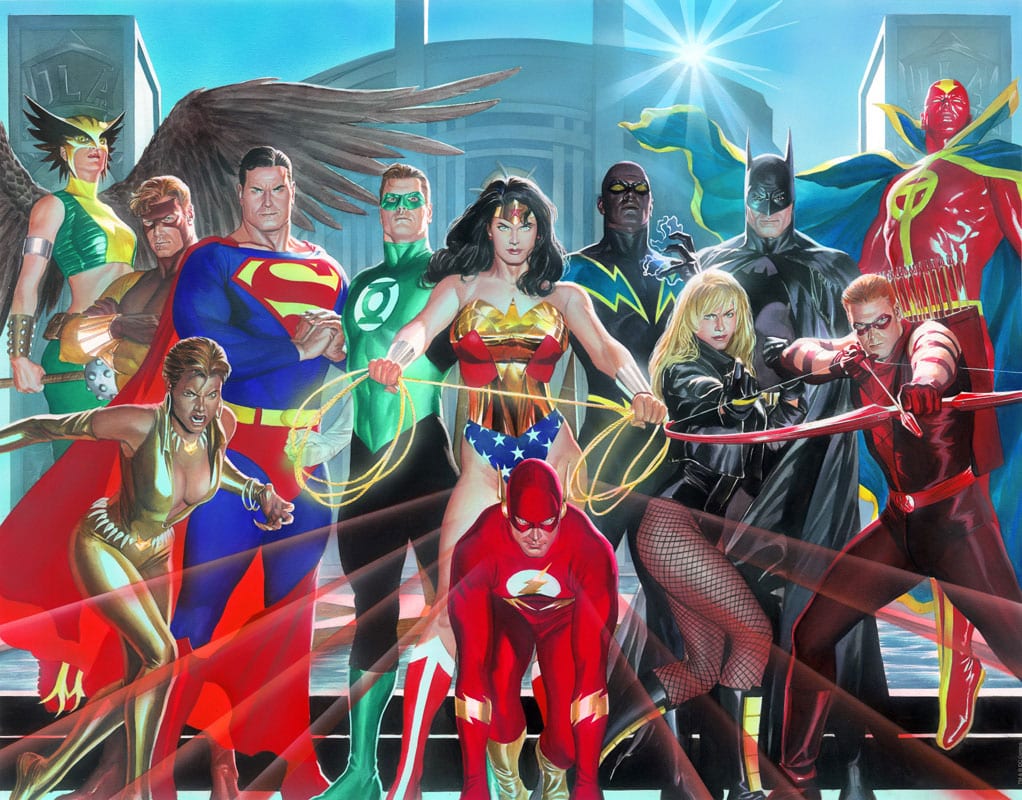 The news of DC FanDome came shortly after San Diego Comic-Con announced their own at-home virtual edition for July.

This post first appeared on TechQuila, please read the originial post: here
People also like
Discover the Magic of Venice in November
Canadian Online Casinos at its Best
Casumo Casino Launches 4 Exclusive Progressive Jackpots!
How To Make A DIY Nature Mandala Craft
Healthcare Organizations Reward and Foster the Wellbeing of Employees for Dedication During Covid and Beyond
Why Furries Make Excellent Hackers