We have already discussed in our online battle games article, that there are many competitors of Pubg Mobile. In order to top the chart, the game has to provide new features continuously.

Last year, after the arrival of COD Mobile many gamers felt that Pubg Mobile might get overshadowed. But this year, things are the other way around. Tencent has been frequently providing various feature updates to attract a new audience. 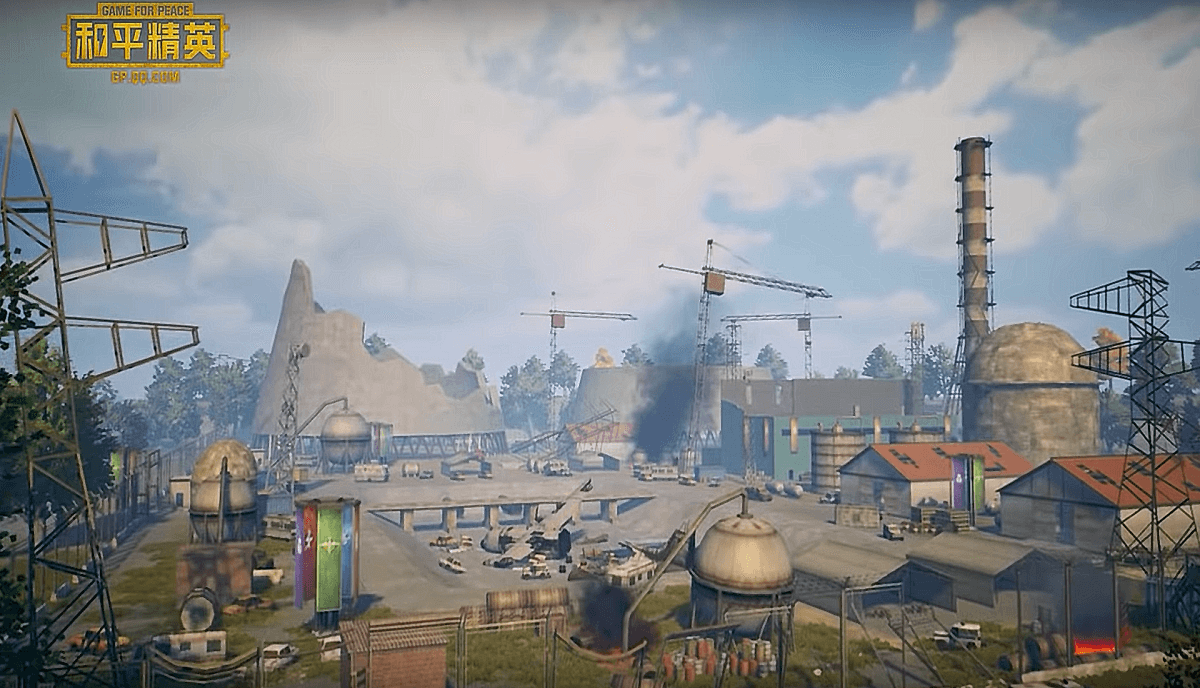 One of our articles also gave hints about the arrival of the Fourex map. However, now the Chinese version of PUBG also known as the Game of Peace has provided as a new look of the Erangel map, which is surely indicating towards the arrival of Erangel 2.0. So, in this article, we shall have a look at the features which are either newly added or the features that are improved.

One of the major changes in the game is the addition of the Route planner. With the help of route, planner players will be able to create a path which they will follow as the game progresses. This is one of the best possible features PUBG Mobile can ever think of providing to its users.

Not only for the users, but this feature will also turn out to be beneficial for the competitive players. The in-game leader can now have a helping hand in the form of Route Planner.

2. Buildings to Get Renovation 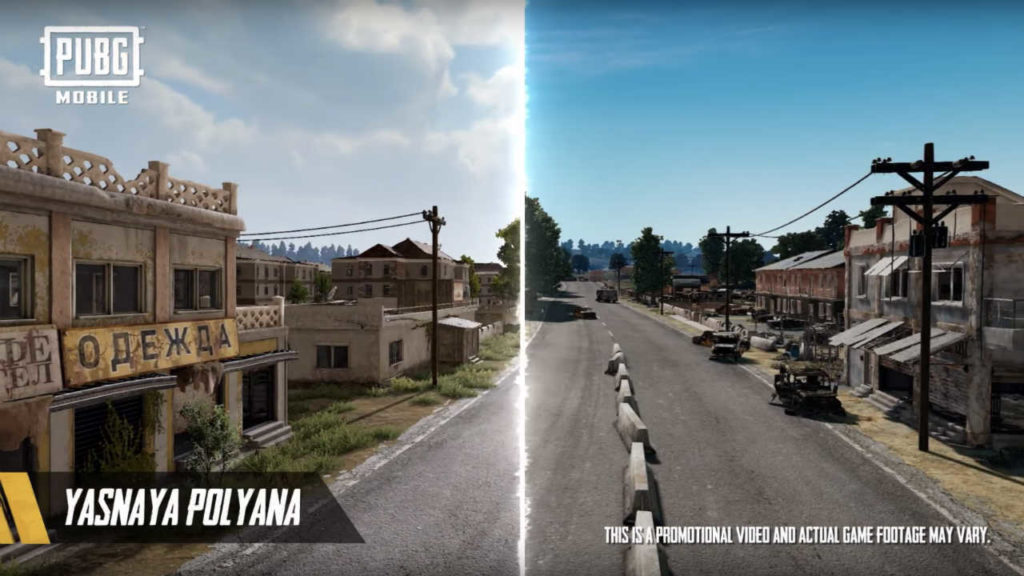 Roaming in the Erangel map won’t be the same anymore. After the arrival of Erangel 2.0, there will be a makeover of the squad houses and three-storey buildings. Vehicles too can get an all-new look. So, it will be interesting to see how players adapt to the various changes which Erangel 2.0 will bring.

Apart from the improvisation in the interior and exterior designs of the buildings, the all-new Erangel 2.0 map will also give players the Ulta HD Visualization option. Right now, the global version is providing the feature of Ultra HD quality in the in-game sounds section. But after Erangel 2.0 comes out, players can also get an Ultra HD option in the visualization menu. However, the option will be open for high-end devices only. 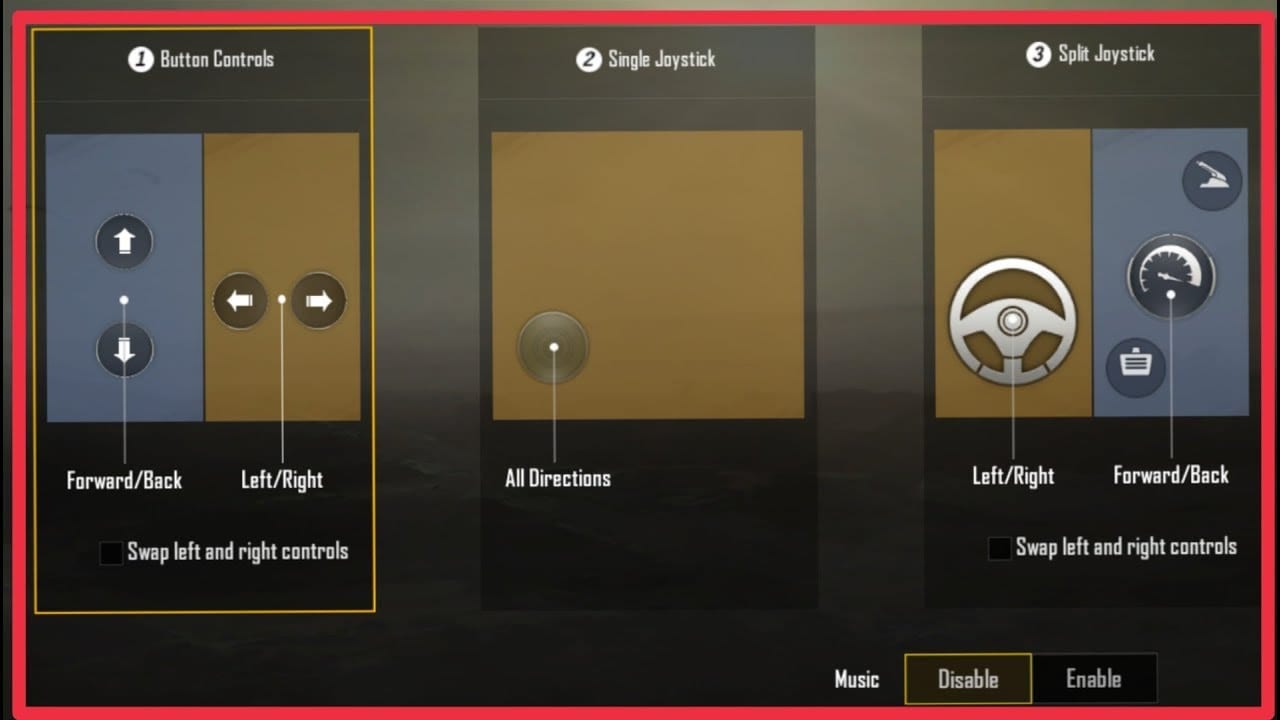 5. Thompson to Get a Scope Option 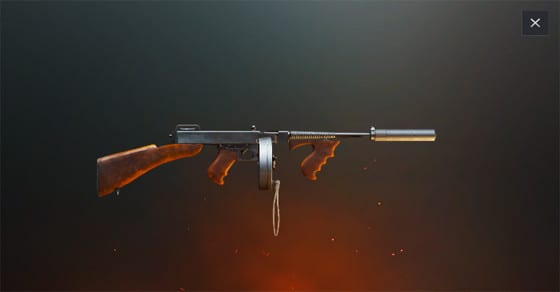 After UZI got ‘scope enable’ option, there are various reports that claim that even the Thompson gun might get the same. Also, there are chances that the Payload mode will also get new weapons.

So, these were the new updates that are available in the new PUBG Mobile’s Chinese version aka Game Of Peace. The update for the global version might be available by July or August. Looking towards the new features added, the game is surely going to get more intense after the Erangel 2.0 update.