Researchers have pinned their hopes of time travel on the fact that laws of physics do not explicitly disallow temporal displacement. Despite being a mysterious phenomenon in the Quantum mechanical context, Einstein’s theory of relativity imagines time to be just a fourth dimension in our reality.

It gives no reason for us to think that motion through this dimension must be restricted. Then why is it that time travel has remained a thing of science-fiction? Even the most imaginative stories peg it to be more improbable than aliens invading Earth. This is in spite of having observed particles that facilitate time travel in the quantum realm. 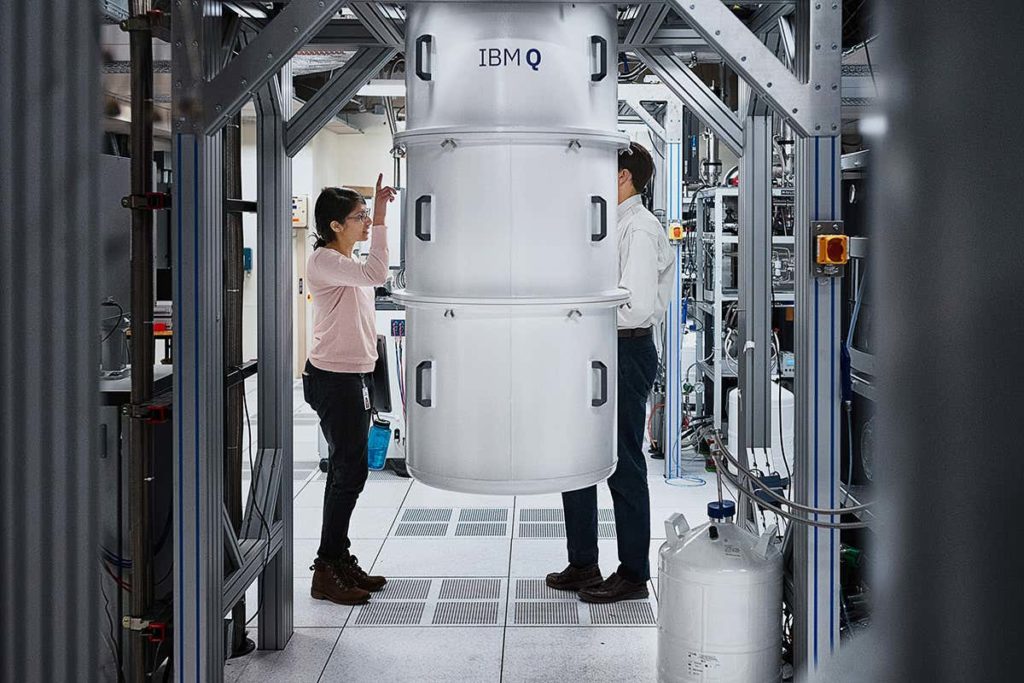 Quantum Computers require a lot of power and cooling to run.

An experiment from the last year aimed to look into the decisiveness of the boundaries separating the past and the present. It was an inquiry into how likely we are to be able to distinguish whether something is in the past or the present.

The researchers wanted to bend the second law of thermodynamics to their will. It is as elegant and simple, as it is powerful. It states that entropy must increase with time. It is but a small statement that is the guiding principle for all the physical processes that are unfolding in the universe as we speak. The second law reigns supreme, even when subjected to the unconventional quantum processes.

Why is it important when it comes to time travel? The thing is, it is the only law of physics that has the mention of the word ‘time.’ No other law of physics is time-dependent, what I mean by this is that every other law or formula of physics works just as well in the forward ‘time’ direction as it does in the backward one. We thought that the second law of thermodynamics was invincible. After all, you wouldn’t expect a puzzle to put itself together, as in, un-randomize itself. 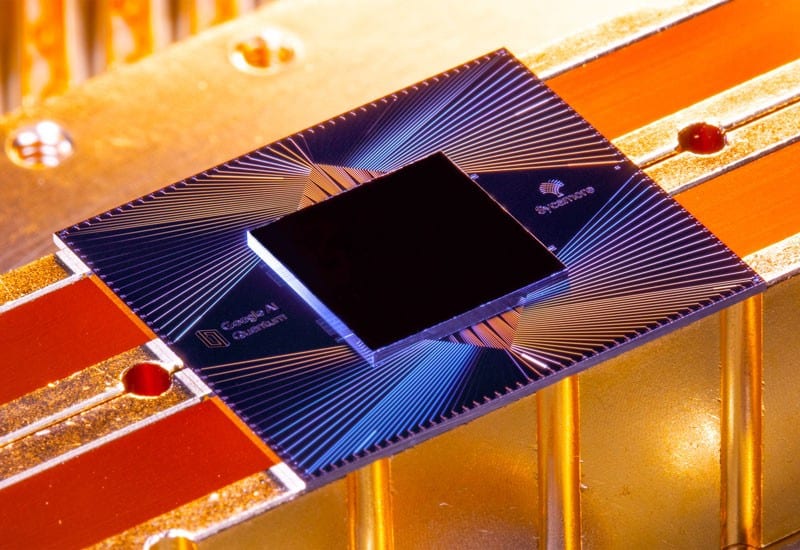 Quantum Computers can perform calculations in a matter of hours that would take conventional supercomputer hundreds of years.

When it comes to the quantum realm, things get tricky. The definiteness of the macro world that we are used to is not there. We can only give a range of locations where a given particle is likely to be, rather than its definite location.

This has effects on the unfolding of physical processes as well. If we’re not entirely certain as to where the electron was in the beginning, we will be less than certain about where it went after a push. This is described in Schrodinger’s equation. There are certain conditions under which the equation describes a particle localizing into a small region of space, just like a ball coming back into your palm after being thrown.

This was simulated in Quantum Computers, and researchers ran simulations, which could show that this can happen. The algorithms that the researchers used could potentially help improve the performance of quantum computers; other than that, this experiment could provide us with great insight into what is possible we can harness the power of quantum physics.