Keeping in view the eclipse coronavirus has brought on production and cinema, Universal Pictures has moved the Tom Hanks post-apocalypse Movie Bios back to 2021 in a list of latest date changes amid the pandemic. Earlier, the WWII naval drama Greyhound, starring Tom Hanks, was also released directly to Apple TV+ skipping theatrical release. But luckily, Bios will see theatres sooner or later.

The move for Bios was announced Friday, in the wake of Warner Bros. moving eight of its titles including Tenet, Wonder Woman 1984 and the fourth Matrix movie. Studios have been forced to remake their release schedules with theatres closed for three months as well as production delays. 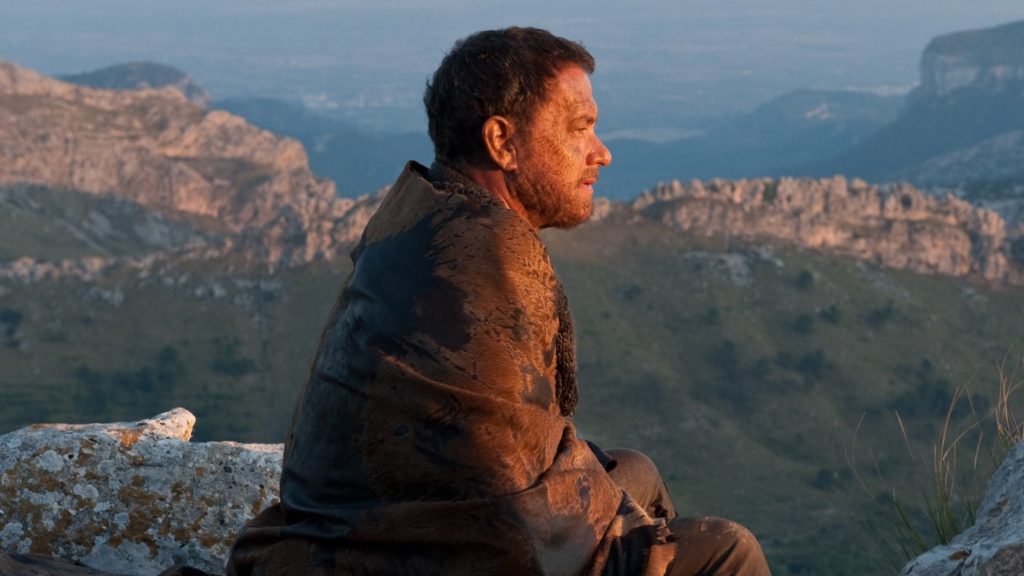 Bios is the first to move off October 2, after Warner Bros. placed Wonder Woman 1984 on that new date, and will now go on April 16, 2021. Universal already had April 16 on hold with an untitled event movie. Already on October 2, 2021, is the Warner Bros. Lisa Joy-directed sci-fi film Reminiscence which stars Hugh Jackman, Thandie Newton, and Rebecca Ferguson.

Miguel Sapochnik directs Bios, which stars Hanks as Finch, a robotics engineer and one of the few survivors of a cataclysmic solar event that has left the world a wasteland. Finch has been living in an underground bunker for a decade with his dog, Goodyear. However, Finch is terminally ill. With time running out, he creates a robot (Caleb Landry Jones – Get Out, Three Billboards Outside Ebbing, Missouri) to watch over Goodyear when he no longer can.

As the trio embarks on a perilous journey into a desolate American West, Finch strives to show his creation, who names himself Jeff, the joy and wonder of what it means to be alive and to teach him to become human enough to take care of Goodyear. And Goodyear himself must learn to accept and trust his new master. Craig Luck and Ivor Powell wrote the screenplay. Producers for Bios are Kevin Misher, Jack Rapke, Jacqueline Levine, and Powell. EPs are Robert Zemeckis, Luck, Sapochnik, Andy Berman, and Adam Merims. 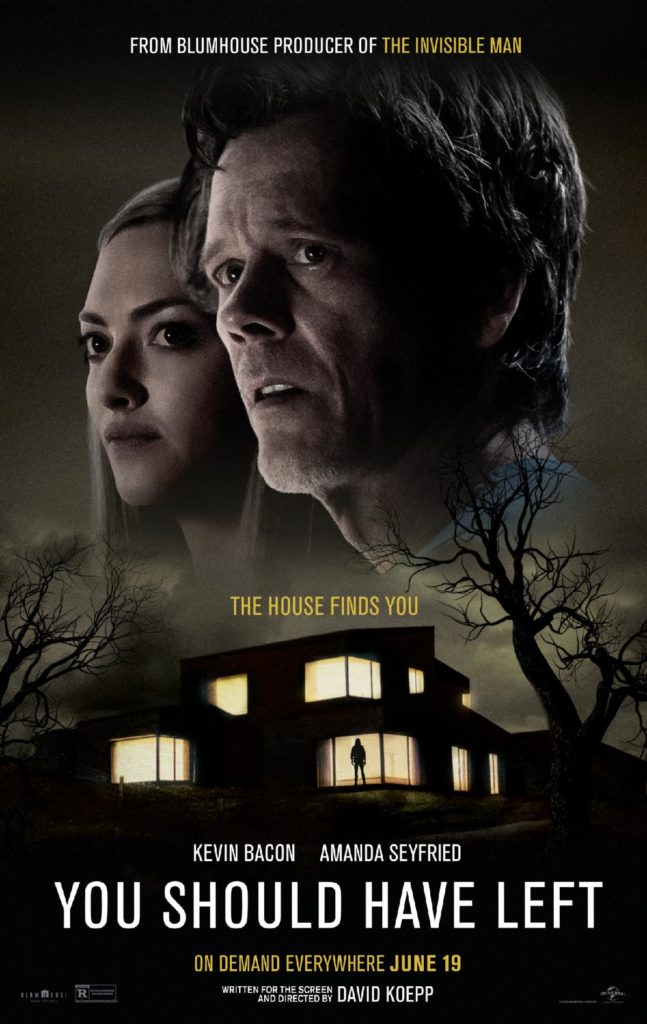 You Should Have Left

Universal Pictures and Blumhouse Productions opted earlier this week to launch the supernatural thriller You Should Have Left on premium video-on-demand instead of its planned debut in theatres. The movie, starring Kevin Bacon and Amanda Seyfried, will be available to rent starting from June 19.

This post first appeared on TechQuila, please read the originial post: here
People also like
Money Beliefs That’re Holding Your Business Back
Hollywood Dentist Providing Red Carpet Smiles
Understand You
THE HIDDEN HILLS OF CADAQUES
Tips for Getting Your Backyard Ready for a Late-Fall Party
5 Unusual Phenomena That Video Technology Has Given Us
Know 7 Most Translated Texts in the World- you’ll be Shocked
Best PS5 Games Deals and Offers with massive discounts
Chloe Grace Moretz Looked Incredible at “The Peripheral” Special Screening
5 Ways To Splurge While On A Budget
Pool Cleaner / Vampire Slayer – Day Shift on NetFlix
Roald Dahl book made into a Spielberg movie
‘Game of Thrones’ ended with a thud. But ‘House of the Dragon’ has caught fire
35 Actors With Beards (Best & Worst Celebrity Beards)
The Only Lower Ab Workout You’ll Ever Need for V-Cut Abs, According to Science