Artemis Fowl is a fantasy Movie directed by Kenneth Branagh and based on the book series of the same name by Eoin Colfer. The movie has been stuck in development for quite some time, and has thus been pushed back a lot. The pandemic also didn’t help, and the movie was finally dumped on Disney Plus. Which is kind of odd, considering how Disney hasn’t been really into releasing new movies to the streaming platform. Or maybe quite smart.

Artemis Fowl is completely an expositional movie. No seriously, most of its runtime has Josh Gad talking about, or fawning over, how smart and intelligent and absolutely amazing Artemis Jr. is. Every little thing is discussed in detail by Mulch, Gad’s character.

So basically, Artemis Jr. is supposed to be this really intelligent kid who is also kind of a brat. Everyone is in awe of him. His father, Artemis Sr. is a wealthy art collector (?) tells him stories of elves and fairies and life’s great. However, one day his father gets kidnapped and he is tasked to find the mysterious Aculos to save his life. 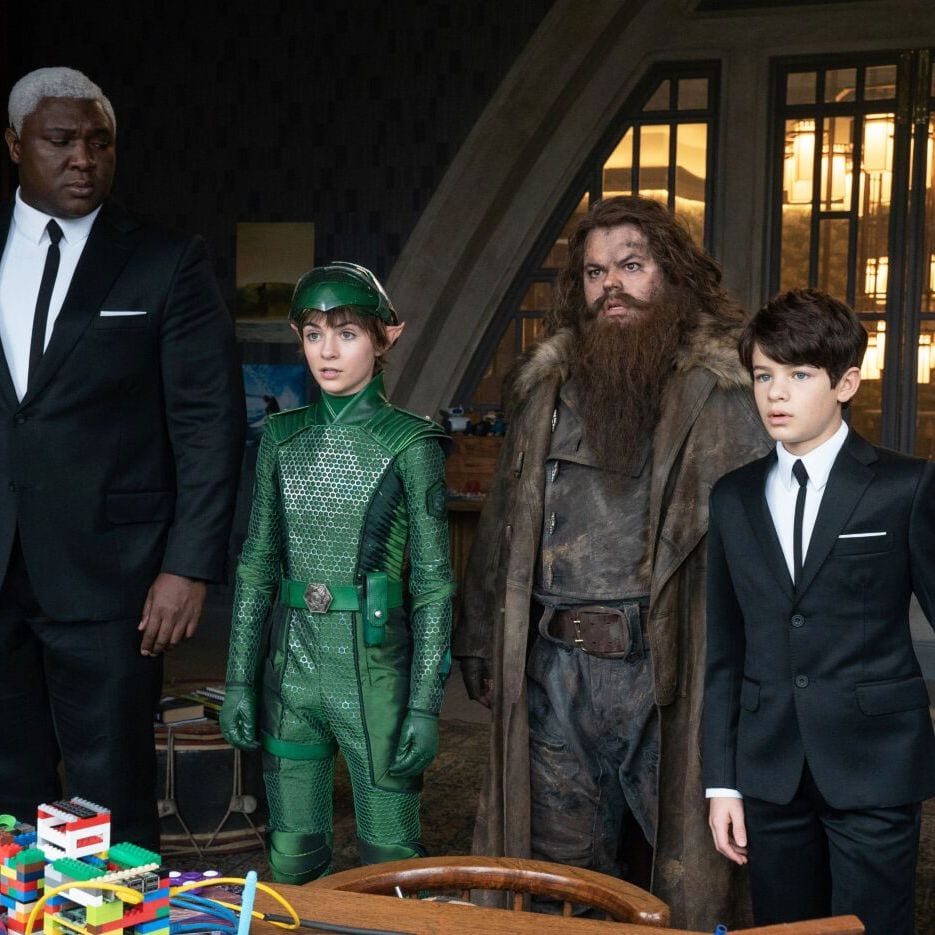 Now, this is me trying to give you an overview of the story. However, Artemis Fowl has no story. There’s some meandering plot, and some action, and a lot of fawning over Artemis Jr.’s skills, but that’s about it. The central plot is supposed to be Artemis Jr. rescuing his father, I think. But we also get a very in-depth view into the life of the fairies as well. We watch them in action capturing a troll, and get too much information into their lives, which… was unnecessary. Honestly, it’s more interesting to look into the fairies’ lives than at the Fowls’.

As I said above, Artemis Fowl is very meandering, without much of a concrete storyline. There’s some action with the fairies and Artemis Jr. and a vague plot with the villain whose intentions were never too interesting for anyone to care. When Artemis Sr. comes back to his son, I really didn’t feel relieved or happy. Which is just sad, because that’s what the story wanted to feel.

Artemis Fowl has some terrible acting. Ferdia Shaw, who plays Artemis Jr. is terrible in the movie. Which is sad, considering this is his first movie, and a lot could have come out of it. His dialogue delivery is lacklustre and immediately after that it felt like he was waiting for the director to say cut. The boy could’ve had a lot of potential, and hopefully this mess of a movie won’t have much of an impact on his career.

Moreover, apparently everyone is supposed to love Artemis Jr. because he’s so wow. However, his character is annoying at best, and it became difficult for me to tolerate him sometimes. 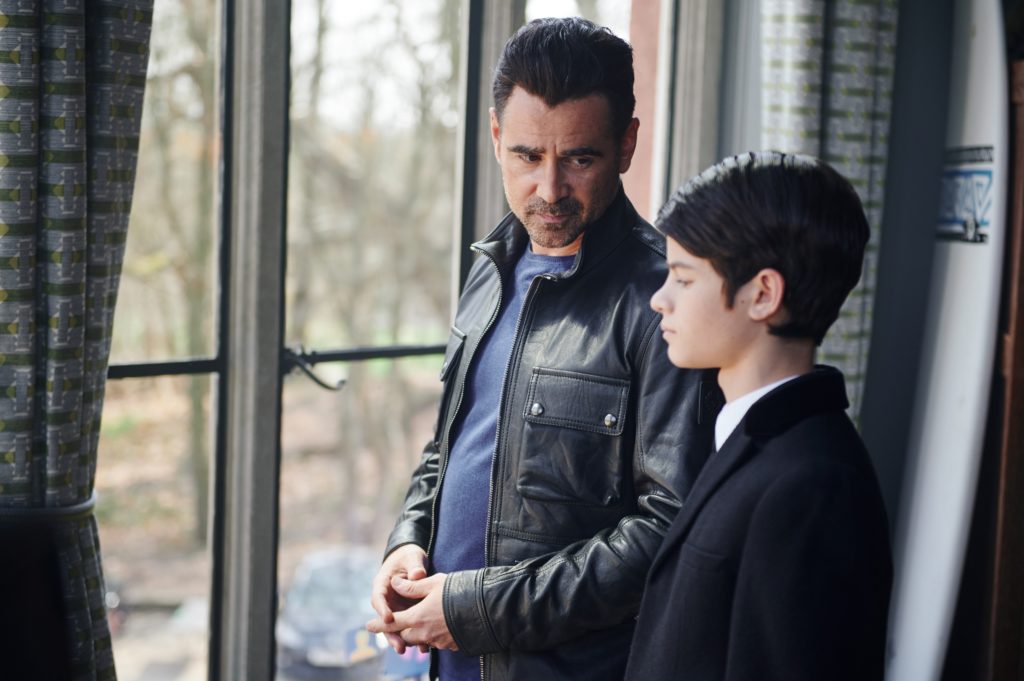 I think one of the most problematic areas about this movie is that everyone is very annoying. it really becomes hard to concentrate on a movie when every possible character in it makes you want to run away. That is the case with Artemis Fowl as well. If Mulch’s exposition wasn’t bad enough, he has a way of dialogue delivery that makes the process even more annoying. I was bored after about 20 minutes in.

Holly’s character is also pretty annoying. She’s the goody-goody character who wants to remove the stain on her dead father’s name. However, the story isn’t really properly fleshed out for anyone to care (or maybe because there really isn’t much of a story).

Judi Dench is also in the movie. So there’s that.

Artemis Fowl is a really bad movie that Disney just pushed out to its streaming platform in the hopes that some people might want to actually watch it. And I don’t blame them. There really isn’t much to say about this movie. And honestly, go to Netflix to watch some truly great stuff.

Artemis Fowl is streaming on Disney Plus.

This post first appeared on TechQuila, please read the originial post: here
People also like
Karen S. Wiesner, Tension and Twists, Part 2 (Writer's Craft Article)
Easy Pet Rocks Craft Idea For Kids
The Potential of Smart Contracts in Healthcare
Booty Bay Slot from Push Gaming
Sony To Announce New PS Plus Video Pass Service – Free Movies and TV Shows For PS Plus Members
A Furry’s Guide to Cryptocurrency
Paul Oz Takes Oil Painting Into the 21st Century
Five Fantastic Films Featuring Blackjack
“The Friend Who May Not Seem a Friend” – The Cat and the Fire, Post 2 of 3
6 Interesting Places To Hold Your Next Corporate Function
What Causes Bed Bugs?
Self Motivation: How to Keep Moving Forward In Your Career or Business
Keanu Reeves Jiu Jitsu Lifestyle