It is, however, to note here that HBO Max is, basically, a rebranded version of HBO Now. HBO Now was WarnerMedia’s previous streaming-only service. On most platforms, the HBO Now app has directly updated to HBO Max.

Before HBO Max came into being, cable subscribers relied on HBO Go to stream HBO content. However, WarnerMedia has now decided to remove the app from primary platforms from July 31. For all the people who relied on HBO Go, cable providers will let you use HBO Max already.

The keyword her is “primary platforms”, though. WarnerMedia is yet to strike a deal with platforms like Roku or Amazon streaming services. Thus, on these platforms, WarnerMedia is not upgrading the HBO Now app to HBO Max. Instead, it will now simply be rebranded to HBO. However, the service will cost you $14.99, although you can only watch HBO content and not everything that is available on HBO Max. WarnerMedia has said that the branding shift will take place over the next few months. 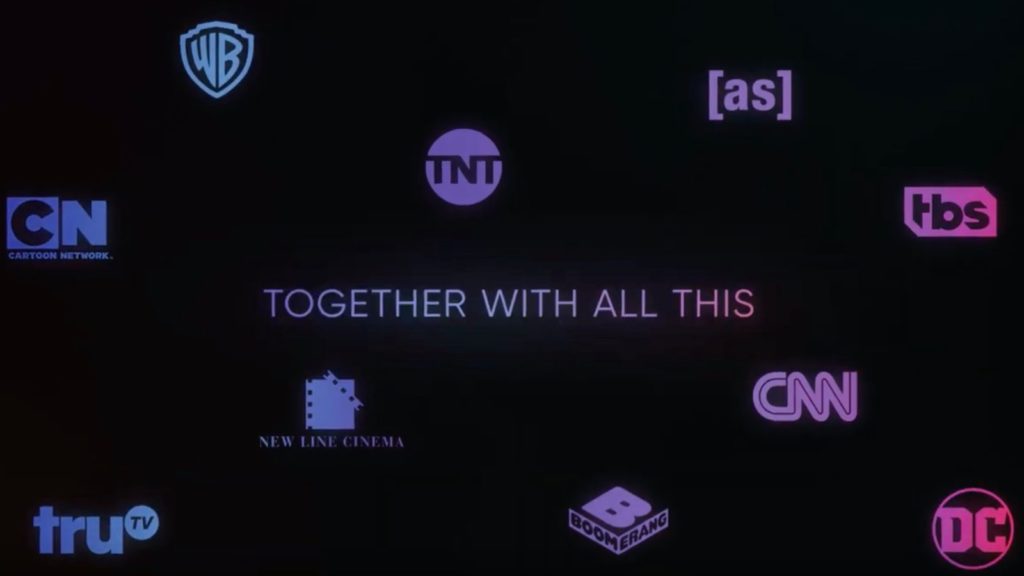 The accelerations seem quite dramatic, considering HBO Max chief Tony Goncalves told us on The Vergecast last week that it would take three to six months for changes to reflect. And during that time subscribers can continue to use HBO Go. However, all this took around 10 days.

HBO Max is AT&T’s new streaming service that lets you access all of HBO’s library along with content from Cartoon Network and Studio Ghibli. You can subscribe to HBO Max directly for $14.99 per month or, if you subscribe to HBO, some cable providers can also offer it for free. It is also free as part of some AT&T wireless, internet and TV plans.

Notably, HBO Max announced a few days ago that major DC movies such as Wonder Woman, Batman v Superman and others will be leaving the streamer in July. Others will be coming to take their place. These movies will apparently be available on HBO Max on a rotational basis.