Dead By Daylight is one of the famous multiplayer survival games. The game is available over all the gaming platforms. The game previously available over PC/Xbox was praised by gamers around the globe. Looking towards the audience outreach ‘Behavior Interactive’ decided to launch this horrifying survival game on the Android Platform.

Undermentioned things will be given priority while discussing about the game. 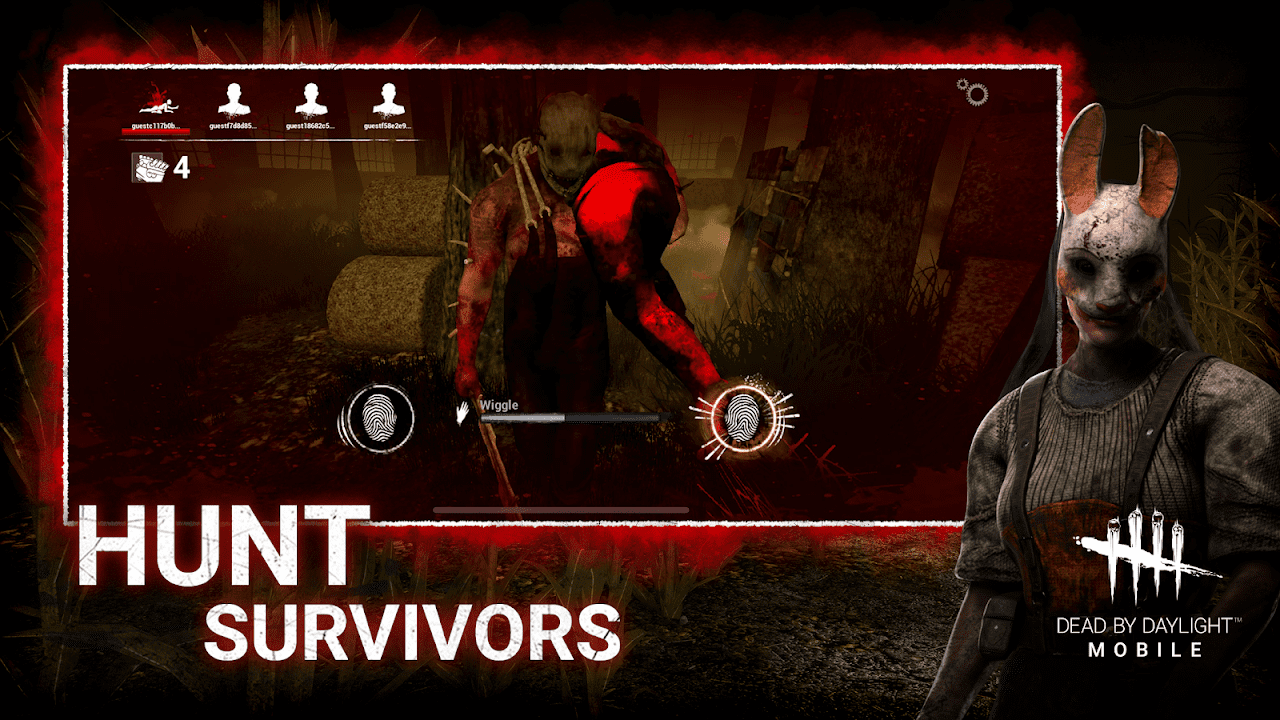 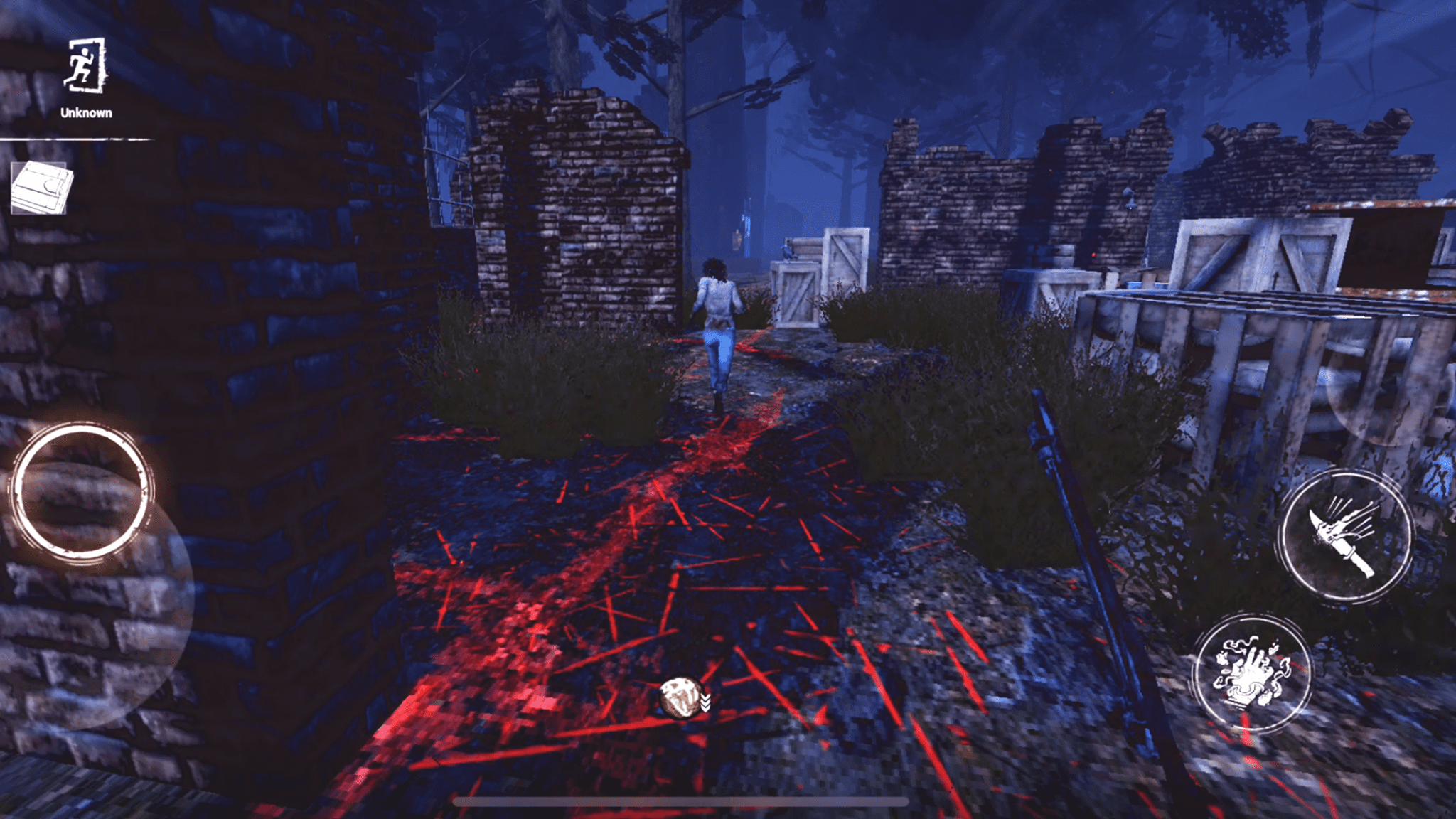 Graphic of Dead By Daylight

The visuals of the game seem pretty decent. The blood marks of the wounded survivors are the special factor of the game. The dim-light intensifies the game. The finishing move of the killer turns out to be a show-stealer in terms of graphics. So, all-in-all the graphics look awfully amazing.

One of the most important ingredients of a horror genre game is the in-game music or the sound effects. This game too provides a nerve-racking feel because of the background music. The in-game sound work seems to be very detailed. The sound of fastening heartbeats of the survivors when the killer is nearby makes it even more pressurizing for the survivor. 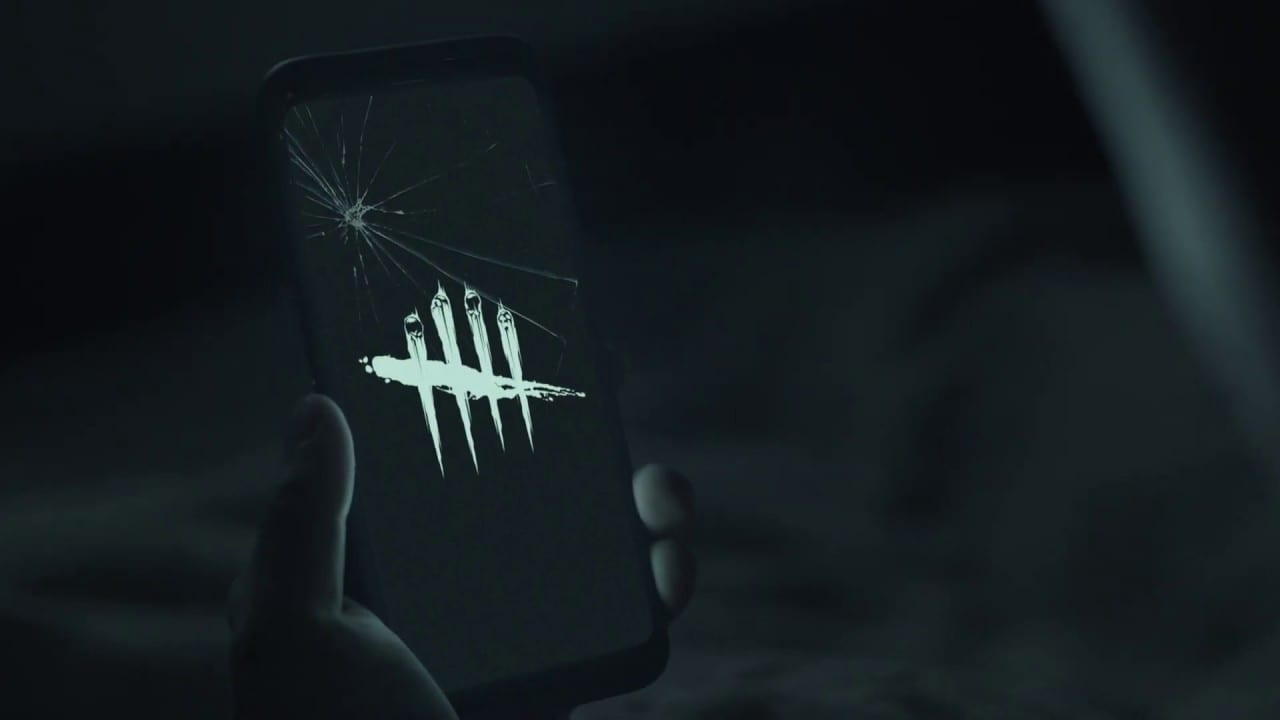 Minimum requirements for Dead Before Daylight Android version are as follows- 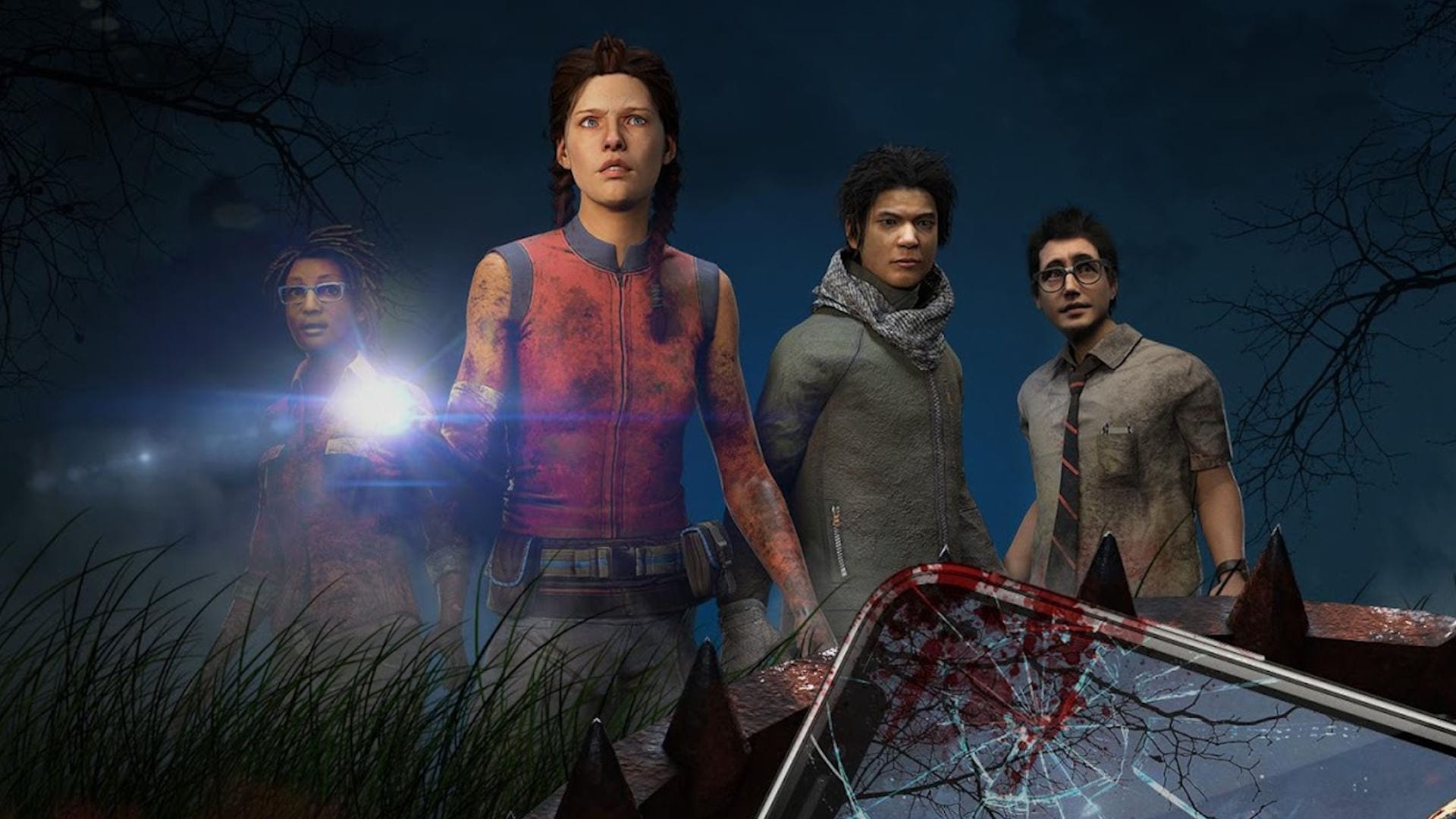 Overall, the game looks amazing in terms of its features. However, the game surely has a problem when it comes to the ping issue. No matter how good your internet connection is, the game still seems a bit choppy which can surely ruin up the game.

Therefore, if we neglect a few loopholes present in the game we can conclude that this is by far the best survival game present on the Android platform.