The Hbo Max launch on 27 May was a highly anticipated one, especially because the streamer was supposed to have many titles on it from the DC Universe. However, fans were disheartened to find that many of the movies that were expected to be on the service were missing during launch. Now it seems that even more titles will go off air in the upcoming months. 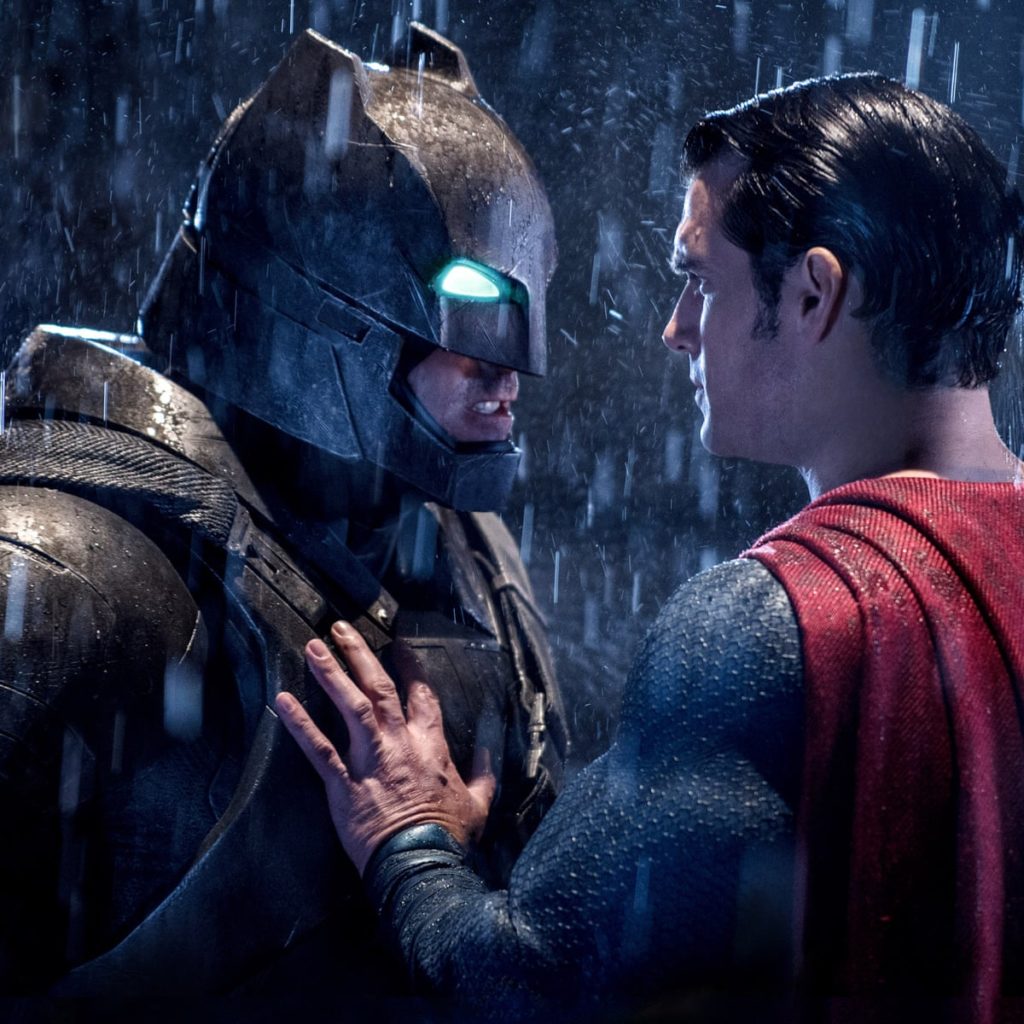 However, it is not as if HBO Max is indefinitely pulling the titles. Basically, the movies will be available on a rotational basis. So, these ones will probably come back again some time in the future. So, there’s a new batch of movies coming in both July and August.

It is, however, unclear what new titles are coming in July and August. As is known right now, the DC movies that will stay in rotation through July are Aquaman, Shazam!, Joker, Green Lantern and Supergirl.

Thus, even though these movies are leaving in July, there will still be loads more to keep fans satiated.

The news comes after Zack Snyder said in a surprise announcement that Zack Snyder’s Justice League will be coming to HBO Max sometime in 2021. It is still unclear whether The Snyder Cut will be a 4-hour-long movie or if it will be divided into a 6-chapter TV series. Snyder made the announcement on his Vero account during a virtual Man of Steel watch party. 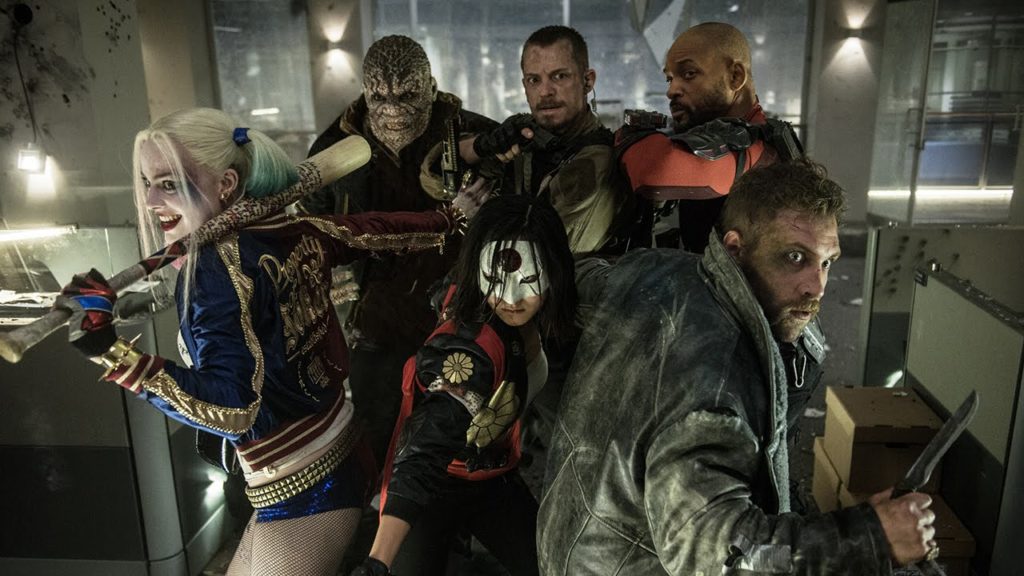 After Snyder left the production of Justice League in 2017 due to person issues, Joss Whedon took over the movie. However, fans and critics were less than happy with what they were presented with on release. Whedon had made tons of changes to Snyder’s original idea and thus, fans have been rallying to #ReleaseTheSnyderCut since the past few years. It gained so much momentum that even stars like Gal Gadot, Jason Momoa and Ben Affleck joined in the protest.

Recently, Snyder confirmed a tiny change that can be expected from Zack Snyder’s Justice League, coming to HBO Max. The teasing has fans’ expectations soaring, and hopefully, the director can keep up with such sky-high expectations.