Twitter Rolls Out its Story-Like Feature in India, Calls it Fleet

Twitter brings out ‘Fleet’ which is similar to the story-like feature that most Social Media Apps already have. This update is for ‘those uncomfortable with public tweets’. ‘Fleet’ is a tweet which will disappear after 24 hours. Similar to Instagram and Facebook stories, Fleets cannot be retweeted and there will be no likes or public comments on this story-like feature. This feature was launched “to have conversations in new ways with less pressure and more control”. 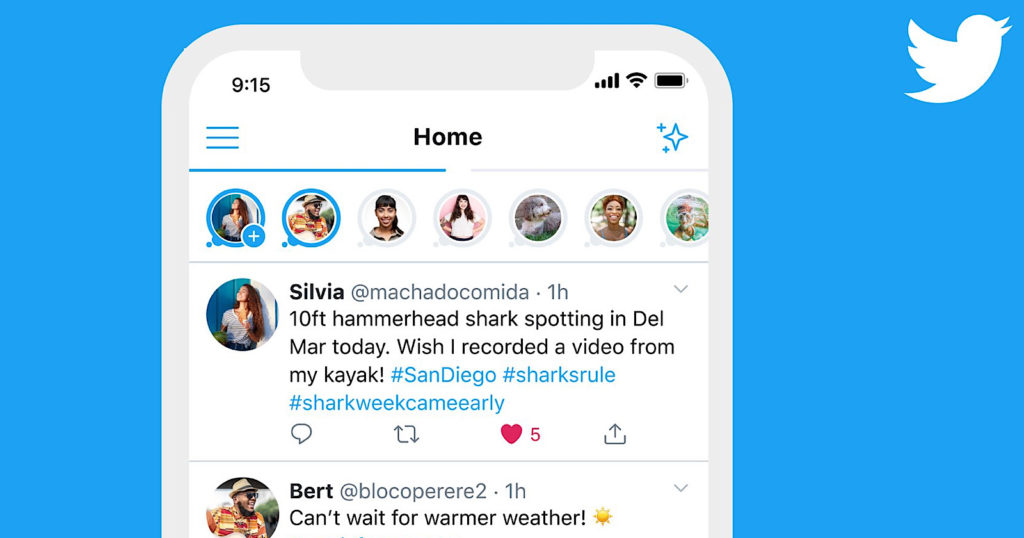 The name ‘Fleet’ has been given to this feature because the idea is to start a new conversation from our fleeting thoughts. Fleets will be a new way of starting a conversation for those who are not comfortable with posting a tweet on their accounts. Fleets come in the format of text-first but there is an option that allows one to add videos and photos.

One can even reply to a Fleet by tapping on that Direct Message option and continue to have a conversation through Direct Messaging. Fleets will be visible to the followers of a particular user at the top of their home screens, anyone who can see a particular user’s profile will also be able to see their Fleets.

“India is important for Twitter since it is one of our largest and fastest-growing audience markets globally,” Manish Maheshwari the managing director of Twitter India said this in a statement.

“We are excited to bring the Fleets experiment to India and make it one of the first three countries in the world to experience this new product.” 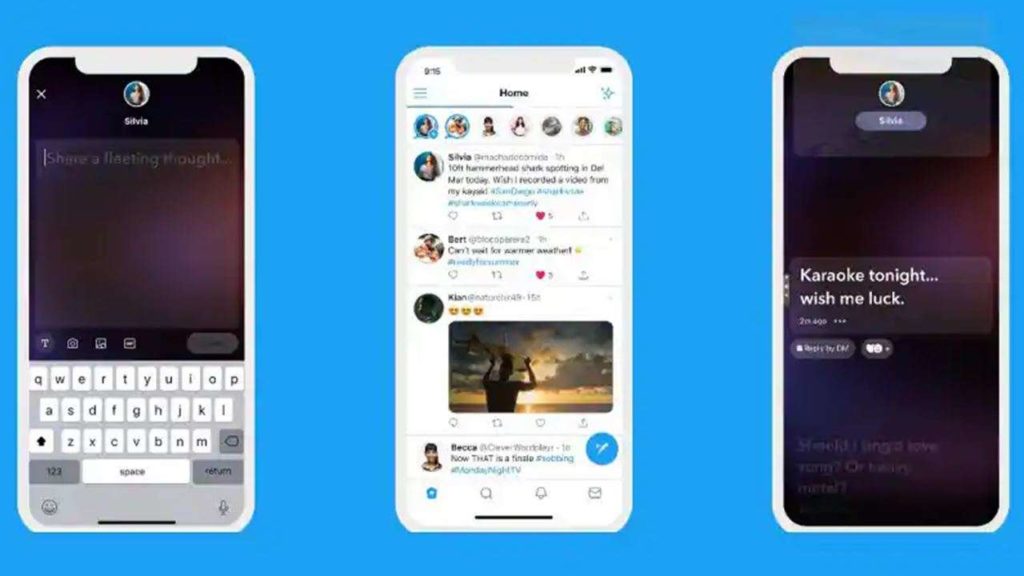 “From the test in India, we’ll learn how adding a new mode of conversation changes the way Indians engage on Twitter. It’ll also be interesting to see if it further amplifies the diversity of usage by allowing people to share what they’re thinking in a way that is light-touch and light-hearted.”

The idea behind launching this feature was to bring about tweets that are not permanent or have public counts like retweets and likes. This feature will enable users of the app to have conversations in new ways with less pressure and more control, which will go beyond tweets and Direct Messages.

This update just became available for users in India. The feature shall be gradually rolled out across the globe; this was initially launched in Brazil and Fleets got launched in Italy the previous month.

It is still unclear when Twitter will finally launch this update worldwide though. Twitter has been the last in line to have adapted this format of conversation as other social media apps have had this feature for a while now.

The post Twitter Rolls Out its Story-Like Feature in India, Calls it Fleet appeared first on TechQuila.

Twitter Rolls Out its Story-Like Feature in India, Calls it Fleet