Good News for all you Disney fans out there. Walt Disney Studios is in the early stages of development of All Night Long, a movie musical inspired by the greatest hits by music icon Lionel Richie.

Tentatively titled All Night Long, the new project will use some of Richie’s greatest hits in a live-action project in early stages of development with a theatrical release in mind before ultimately going to Disney’s streaming service Disney+, sources reported to Variety.

Richie and his manager Bruce Eskowitz are producing the project with Cavalry Media executives Dana Brunetti and Matt Del Piano. Screenwriter Pete Chiarelli (Crazy Rich Asians, The Proposal) is currently at work on the script. Richie is no stranger to Walt Disney Company as he is currently a judge on ABC’s American Idol. Richie pitched the project earlier this year.

Representatives for Disney and Richie had no immediate comment on the matter. 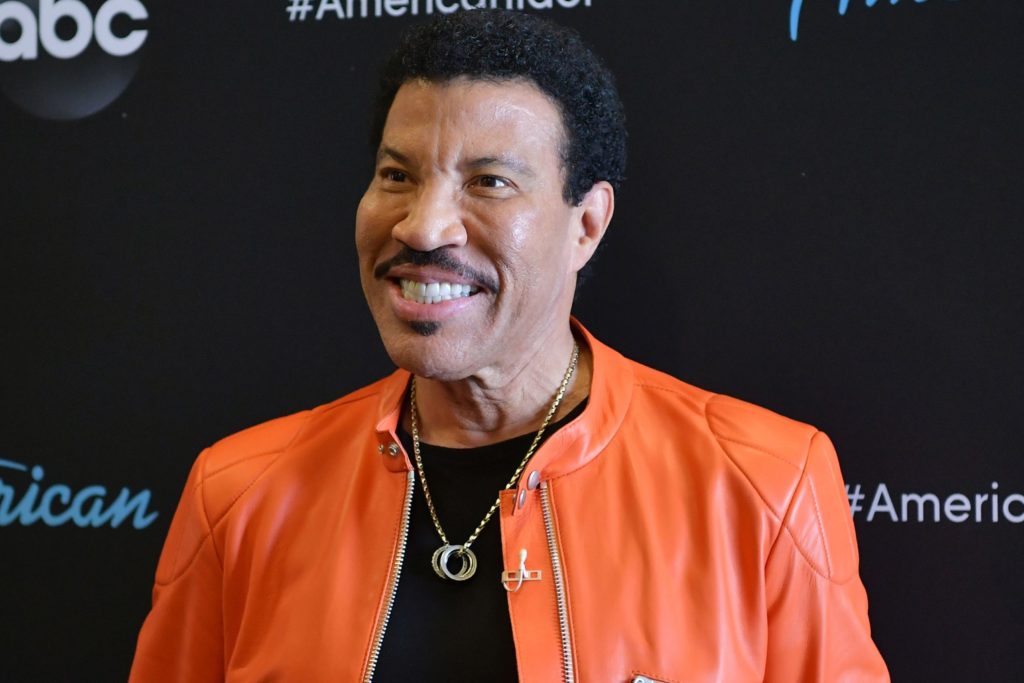 The film is expected to have a ”jukebox musical vibe” similar to the smash hit Mamma Mia, which took in a whopping $600 million at the worldwide box office on just a $52 million budget.

Disney is also working on a brand new musical with fellow Grammy winner Bruno Mars, as well as a new musical spin-off of A Christmas Carol titled Marley, with the team who worked on 2017’s billion-dollar live-action remake of Beauty and the Beast. The studio is also developing the long in development Bob The Musical with Channing Tatum attached to star. Disney has a lot of projects under development for all their fans.

To those who don’t know who the music maestro is – Lionel Richie was a member of the funk and soul band the Commodores. The Commodores became established as a popular soul group; their first several albums had a danceable, funky sound, as in such tracks as “Machine Gun” and “Brick House”. Over time, Richie wrote and sang more romantic, easy-listening ballads such as “Easy”, “Three Times a Lady”, “Still”, and the breakup ballad “Sail On”. Richie launched a solo career in 1982 and his 1982 debut solo album, Lionel Richie, contained three hit singles: the U.S. number-one song “Truly”, and the top five hits “You Are” and “My Love”.

The album hit No. 3 on the music charts and sold over four million copies. His 1983 follow-up album, Can’t Slow Down, sold over twice as many copies, propelling him into the first rank of international superstars. He also co-wrote the 1985 charity single “We Are the World” with Michael Jackson, which sold over 20 million copies. Over the course of his career, Richie has sold over 90 million records worldwide, making him one of the world’s best-selling artists of all time.

Richie holds four Grammy awards. He’s a three-time Academy Award nominee for Best Original Song, with one win in 1986 for the song “Say You Say Me” from the film White Nights.

The post Disney to Develop a Musical ‘All Night Long’ Based on Lionel Richie Songs appeared first on TechQuila.

This post first appeared on TechQuila, please read the originial post: here
People also like
‘Game of Thrones’ ended with a thud. But ‘House of the Dragon’ has caught fire
Joyce Wrice Releases "Motive" EP - @joycewrice
Crosswords with Friends October 7 2022 Answers
How to upgrade your property with smart home devices
Puffverse Announced Web 3.0 game PuffGo
15 Monopoly Board Game Collectibles
Top Things to Do in San Francisco, California
Varane names Messi as the toughest opponent he has played against