Not many days after the firing of stars and directors like Hartley Sawyer and Dick Wolf, another actor, Nguyen Dee, known for starring in MTV’s The Challenge has been fired over offensive comments on Black Lives Matters. Protestors, along with Hollywood stars, have been on the streets fighting against police brutality and racism in the U.S. in the wake of the death of George Floyd, an African-American man who died during an arrest in Minneapolis. On May 25, as Officer Derek Chauvin pressed his knee into Floyd’s neck for nearly nine minutes. 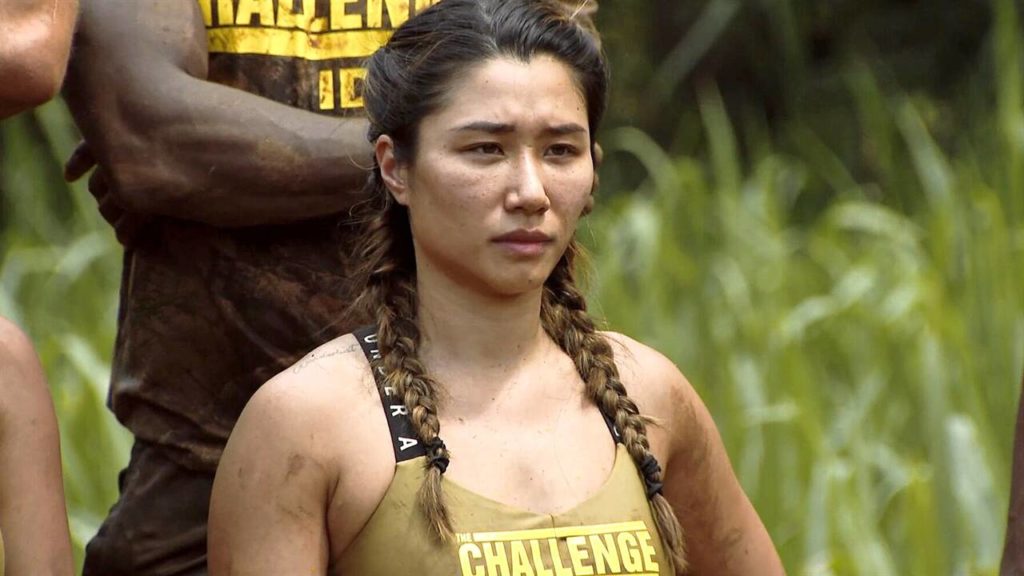 Dee Nguyen in The Challenege

According to screenshots from fellow The Challenge cast member Bayleigh Dayton, Nguyen had posted some offensive and derogatory comments which led to this decision by the makers.

In the since-deleted tweets, Nguyen wrote “Idk why some of u think I’m anti-BLM. I’ve been saying that since the day I lost my virginity.” She also commented on an Instagram post about Floyd, writing that “people die every f*king day,” as reported by Us Weekly.

As the whole controversy caught fire real quick, MTV too acted swiftly and took the matter in their own hands. The official twitter handle of the show The Challenge tweeted the following :

THIS IS NOT HOW YOU SUPPORT BLM. I’m disgusted and disappointed. THIS IS NOT A TREND. THIS IS LIFE OR DEATH FOR US. Posting for clout about the death of black people? Shame on you @deenguyenMTV pic.twitter.com/pAw4KQKy30

The comments made by Nguyen are an indication of her racial privileges. After MTV’s decision, Nguyen made a public apology on her Twitter handle which said “I am sorry for the insensitive tweet I posted earlier. I was being defensive and not speaking from my heart. But there’s no excuse. I also want to extend an apology to Bayleigh and Swaggy – who are my castmates and deserve my respect and compassion.”

As a result of Dee Nguyen’s offensive comments on the Black Lives Matter movement, we have severed ties with her. Out of respect for our Challengers, we'll air our season as planned. We strongly condemn systemic racism and stand with those raising their voices against injustice.

Nguyen also apologized to people regarding the matter on her Instagram handle saying “The last 24hrs have made me realized what is important and that is forgiveness,” she wrote. “I would like to offer my sincerest apology to my colleagues to whom I have hurt directly and indirectly due to my insensitive remarks. Let me be clear I am a POC that cares about BLM. I believe in this movement and I’m stepping away from social media to focus on my wellbeing and mental health. This is not a goodbye, it’s an I will see you again.”