Thirty-nine years after the first film’s debut, Evil Dead is back with a new instalment. The horror franchise’s lead actor Bruce Campbell confirmed that a fourth entry, titled Evil Dead Now is all set to roll.

Campbell starred as the chainsaw and boomstick-wielding Ash Williams in Sam Raimi’s original horror trilogy of The Evil Dead, Evil Dead 2 and Army of Darkness. In 2013, the franchise released a reboot called Evil Dead, in which he served as a producer and did not star as he seemingly hung up the shotgun and chainsaw for the last time following the Starz series. He confirmed that just like the 2013 instalment, the new film will also feature a female protagonist. 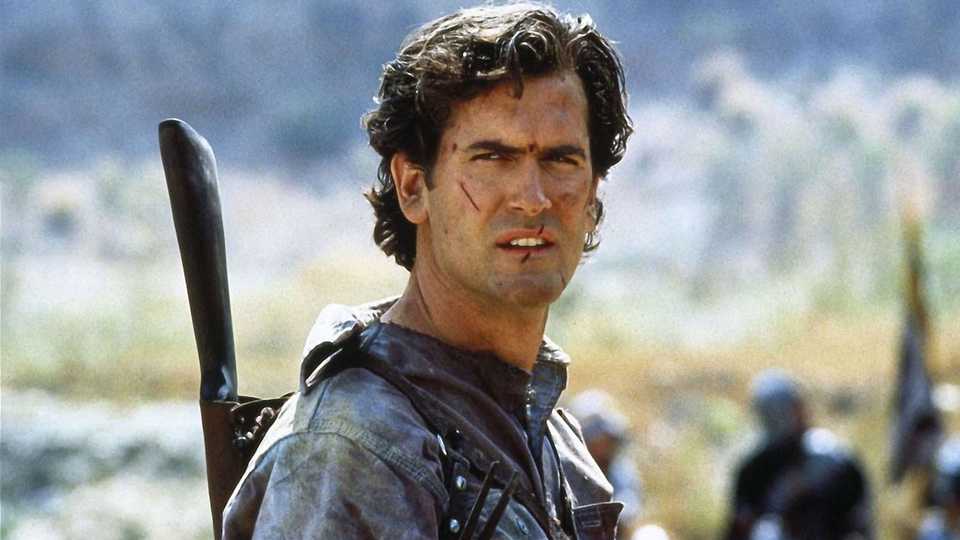 Cronin had been directing horror shorts before breaking out with his full feature-length debut The Hole in the Ground back in 2019. The film grossed over $3.4 million after debuting at the Sundance Film Festival and still continues to find audiences on various streaming and video-on-demand platforms.

“Cronin did a cool movie called The Hole in the Ground. We’re going to get that sucker out as soon as it’s practical,” Campbell said.

Talking about the storyline Campbell said, “From this point forward, they kind of have to stand on their own. Which is fine. And liberating. You could have different heroes, different heroines in this case. This ones gonna be a little more dynamic. We just want to keep the series current. And the mantra, really, is that our heroes and heroines are just regular people. That’s what we’re going to continue.”

Campbell and Raimi made their careers with the original trilogy, which spanned from cabin-in-the-woods terror to slapstick comedy to medieval swashbuckling. Fede Alvarez’s 2013 remake of the original film was released and the spin-off Showtime series Ash vs. Evil Dead, which brought Campbell back to the role of the chainsaw-handed monster hunter. Ash Williams, after 23 years, concluded a three-season run in 2018.