The Emmy award-winning director behind Chernobyl, Johan Renck, is all set to direct the pilot episode of The Last of Us, the popular Naughty Dog video game. This also means that the director will re-team with HBO and Craig Mazin.

The Last of Us, which came out in 2013, garnered widespread appraise for its engrossing storyline of a post-apocalyptic world.

The story follows Joel, a smuggler, and Ellie, a teenager who might the key to a cure for the deadly pandemic. Joel is hired to smuggle Ellie out of an oppressive quarantine zone. Although the task starts out easy at first, it soon becomes brutal. The two then have to depend on each other to traverse the U.S. and survive.

Other people who are joining the cast include the writer and creative director of the game, Neil Druckmann. He will work with Maizin to pen the series as well as be an executive producer. 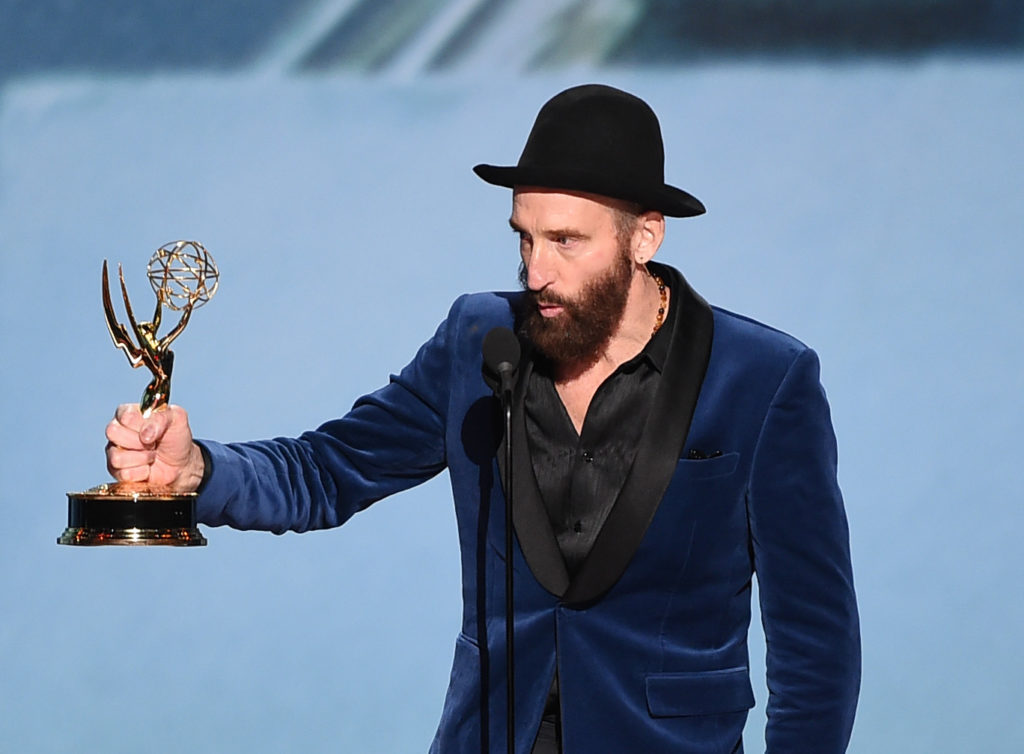 Renck’s stint as a TV director goes way before Chernobyl, with shows like Breaking Bad, The Walking Dead, Halt and Catch Fire and Bates Motel, among others. Before this, however, the director was known as the singer/songwriter Stakka Bo. 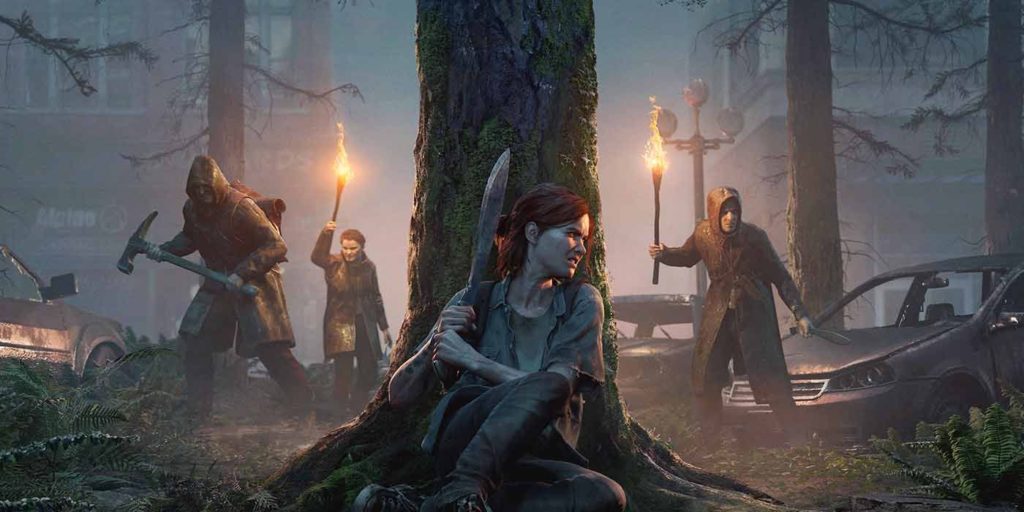 The Last of Us will see two-time Oscar winner Gustavo Santaolalla come in to compose its music. He was also the music composer of the game.

In an interview with Discussing Film, Renck discussed how difficult it can get to adopt characters from the video game into television characters – considering how well fleshed-out they were.

“You have for instance ‘The Last of Us’ with Craig, in which you have a video game character who’s very much top of mind with anybody who’s ever played that game. More than that, they know exactly what he looks like, how he talks, how he acts, and so on and so forth,” Renck said. “We’re having weekly calls, Craig and I, and also Neil [Druckmann] who created the game, about various approaches and how to deal with that. How to deal with the fact that a video game character is way further than a character from a book. But also it’s more different to deal with than a real person. For instance, Valery Legasov from ‘Chernobyl’ — because nobody had ever seen or heard of him — it wasn’t pivotal to honor anything of that.”

The post Johan Renck Returns to HBO to Direct ‘The Last of Us’ Pilot appeared first on TechQuila.

This post first appeared on TechQuila, please read the originial post: here
People also like
Modern Day Blackjack Developers Should Remember Atlantic City Blackjack When Marketing Their New offerings
Why Bitcoin Crashed – Is it Safe to Invest In Bitcoin In 2021?
The Ultimate Guide To Obtain a Europe Residence Permit
My Top Ten Favorite Business Tools for Entrepreneurs
Cryptography Interface Design is a Security Concern
5 Important Things You Should Consider Before You Invest in Stock
Mr Ji, Soho
It’s Me – Chapter 11
Flavorful Turkey Sweet Potato Chili With Apples