In recent times, Netflix has been determined to bring to its viewers a variety of content. Ranging from K-drama to Anime and to every genre you can possibly think of. In a new venture, Netflix has secured the services of two of East Asia’s most in-demand young stars Lee Seung-gi and Jasper Liu, for unscripted travel variety show Twogether. The show is scheduled to go on air from June 26, 2020 – an absolute delight for fans!

WHY THE DALAI LAMA HAS AN ENGLISH ACC…
French DJ Wax Tailor Is Coming to Tor…
Phantom Steeze – Zonke
CGTN: No person left behind in achiev…
Crosswords with Friends October 8 202…

Twogether, will be a six-part show that sees the pair begin by visiting Yogyakarta and Bali in Indonesia, then Bangkok and Chiang Mai in Thailand, and finally Pokhara and Kathmandu in Nepal. These are all locations that were recommended by their fans. If they successfully complete missions given in each city, they will be allowed to head to a special place to meet their waiting fans.

“Paired together for an unforgettable trip across Asia, stars Lee Seung-gi and Jasper Liu become buddies as they connect with fans and local cultures.” – Netflix. 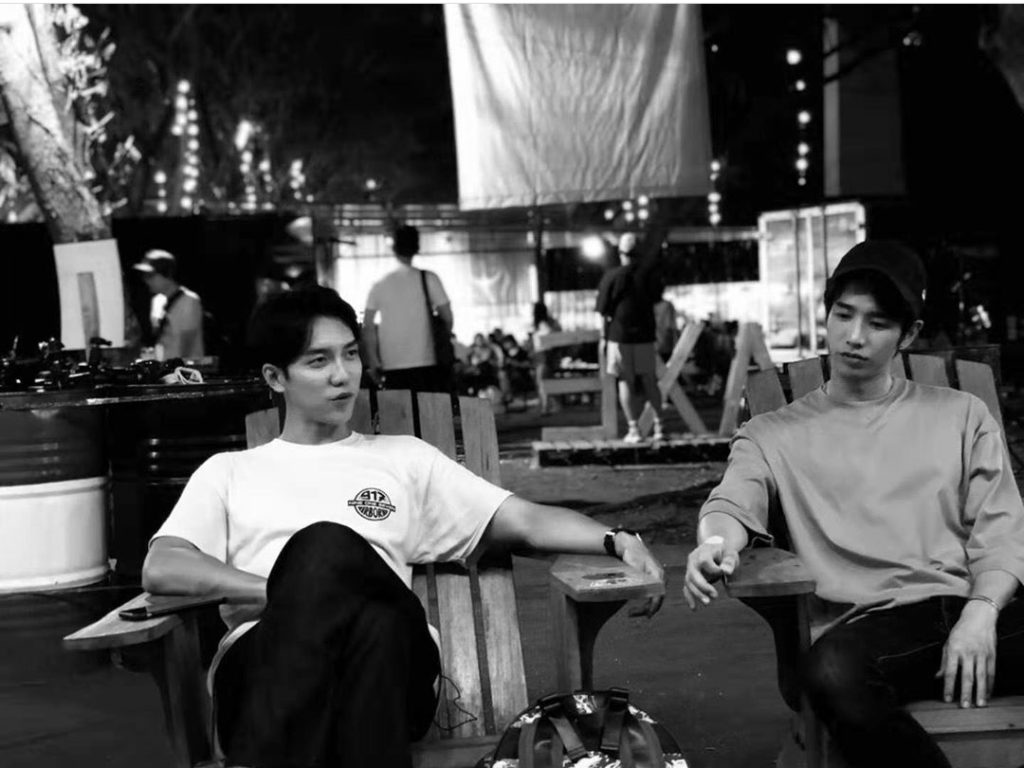 SangSang, the Korean company, will be producing the show. The production company is also known for various other popular shows like Family Outing and Running Man, as well as Netflix’s original series Busted! and Park Narae: Glamour Warning.

Lee Seung-gi is a South Korean musician, TV host, and actor with popular films like Love Forecast and The Princess and the Matchmaker and a prolific TV resume including Brilliant Legacy and My Girlfriend is a Nine-Tailed Fox to his credits.

Whereas, Jasper Liu is a Taiwanese movie star with films like More Than Blue, and Take Me to the Moon, and TV shows including Before We Get Married, and Netflix’s“Triad Princess to his credit.

The duo has earned to themselves a huge amount of stardom and love over the years. The announcement of the show has left fans eagerly waiting for Twogether to stream on Netflix this June while they quarantine and chill!

The post Lee Seung-gi and Jasper Liu Pair Up for Netflix’s Twogether appeared first on TechQuila.

This post first appeared on TechQuila, please read the originial post: here
People also like
WHY THE DALAI LAMA HAS AN ENGLISH ACCENT
French DJ Wax Tailor Is Coming to Toronto - @modo_live @waxtailor @LeesPalaceTO
Phantom Steeze – Zonke
CGTN: No person left behind in achieving common prosperity
Crosswords with Friends October 8 2022 Answers
It Took a Century for This Black Naval Civil War Veteran to Get His Headstone
Over 60? These Are the 5 Best Exercises You Can Possibly Do
Florida Man Dies While Draining Pool During Hurricane
Aisuka We Cthe & Lee – Space Ways
Reciprocal Living