This week will mark the beginning of Sony’s PS5 production. The report comes directly from Business Korea, which notes that the new PlayStation Console will contribute to semiconductor industry earnings improvement in 2H20. It was also noted that the PS5 will push NAND demand by 5%, so we expect Sony to make an official reveal announcement soon.

Review: YES ‘The Quest’
Most Beautiful Mountain Lakes in Swit…

While Sony was going to hold an event for PS5 games, it was pushed back to an unannounced date. Rumors suggest that it will now be held on June 11, but Sony has yet to officially confirm it. Sony is in a tough position right now with the somewhat delayed marketing for the PS5. Meanwhile, Microsoft has already revealed the console itself, along with a public teardown of its components. 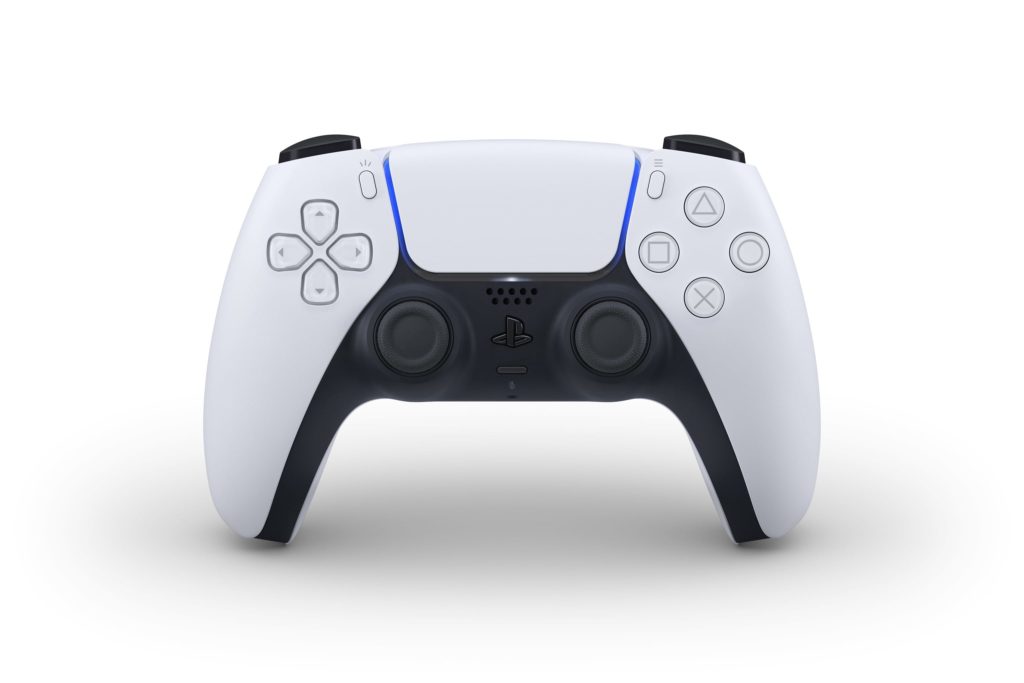 As far as the PS5 is concerned, all we’ve really seen is the system spec breakdown by Mark Cerny. Aside from that, we have seen the official DualSense controller reveal, but we’ve yet to see the console itself. The console is still targeting a release window of ‘Holiday 2020’, so any time after October is fair game.

As Business Korea notes, the PS5 will contribute a significant amount to NAND demand and earnings at AMD. Both PS5 and Xbox Series X will use SSD technology and custom AMD hardware (both CPU and GPU). 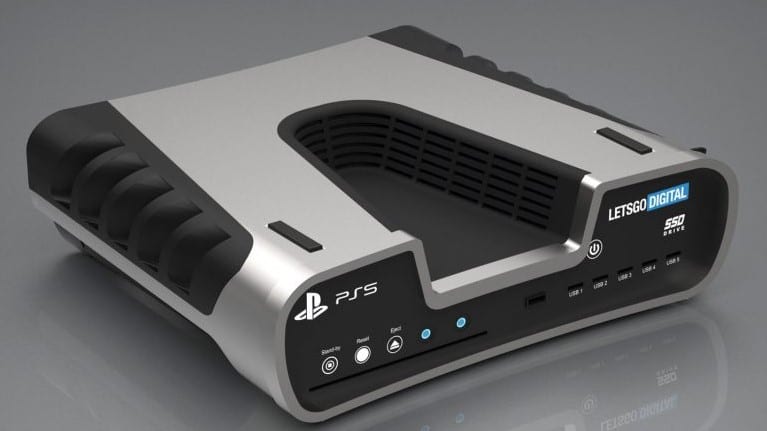 PlayStation 5 will launch in the Holiday season. Rumored launch titles include Horizon Zero Dawn 2 and Bloodborne Remaster, along with cross-gen games like Assassin’s Creed: Valhalla.

This post first appeared on TechQuila, please read the originial post: here
People also like
Review: YES ‘The Quest’
Most Beautiful Mountain Lakes in Switzerland You Can Easily Reach