The Milky Way is just one of the countless Galaxies in the Universe. Galaxies are a collection of stars that are pulled together to form these gigantic structures by the force of their collective gravitational pull. The Milky Way is a spiral galaxy, and it is only one of the several kinds of shapes that a galaxy can take. Most of the known stars are parts of one galaxy or another, so it is natural for astronomers to want to know how these celestial structures form and what the mechanics are behind their interactions.

Fiction Series So Big, They Cross Mul…
Tenorshare 4DDiG Review: Is it the Be…
Know 7 Most Translated Texts in the W…
Best PS5 Games Deals and Offers with …
Orionmartsintl Multifunctional Portab…

The oldest Disk-shaped galaxy known to us is known as the Wolfe Disk. Now astronomers suspect that the galaxy had formed only 1.5 billion years after the birth of the Universe. This has surprised many people in the scientific community because it is much earlier than what astronomers thought would be the time by which these galaxies could form. 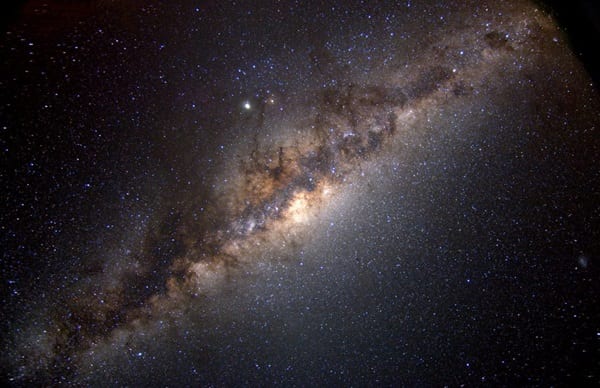 The milky way as seen from earth.

The previously held belief suggested that the disk galaxies, which also includes spiral and sprawling galaxies, were not formed in large numbers until 3 to 4 Billion years after the Big Bang. This has pushed back the estimates by about 1.5 to 2.5 Billion years from the earlier estimates.

This discovery has some serious implications for how we think the Universe works. The earlier estimates were grounded in certain aspects of galaxy formations, which prevented such galaxies from forming so early in the Universe’s life.

This means that considering the new information, some changes need to be made to the accepted paradigm for how the disk galaxies form and change over time. Many other astronomers who were not part of the study have responded with similar remarks, and it is not clear yet, how the discovery will impact Science.

The initial Universe probably had globular galaxies made up of Dark matter. The computer simulations and observations that were taken together, point towards this fact. However, the formation of these Dark matter galaxies was probably extremely violent and exothermic, which heated and scrambled the gases that it had gathered due to gravity. 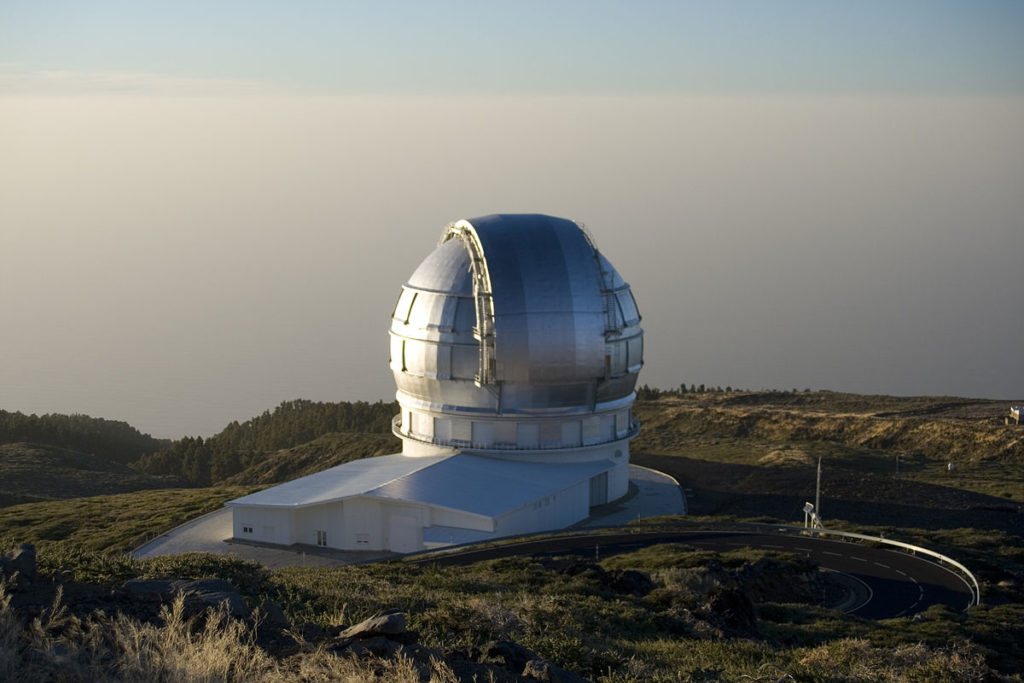 However, some computer simulations had suggested that if a cold stream of gas could sneak into such a blob of the matter then the formation of disk galaxies could happen much earlier. The process, known as cold accretion method, has been observed in the Universe.