Animals came to live on land a long time ago. With there being Evolution in the required appendages and internal organs in fish, these pioneers are the reason why today we can do the things that we want to do. The shift from aquatic life to a terrestrial one was gradual.

Slowly, the successive generations of land-faring animals got adept at traversing the topology of land and eating the food which grew on it. These primitive animals would later evolve into the dinosaurs and practically all the living beings on land, which can move on their own.

Researchers have sought to carefully chart the history of these animals as they made the land their home. A 425 million years old millipede Fossil from the Scottish island of Kerrera, is supposedly the oldest fossil till date. The researchers at the University of Texas at Austin have confirmed that this is perhaps the world’s oldest ‘bug.’ 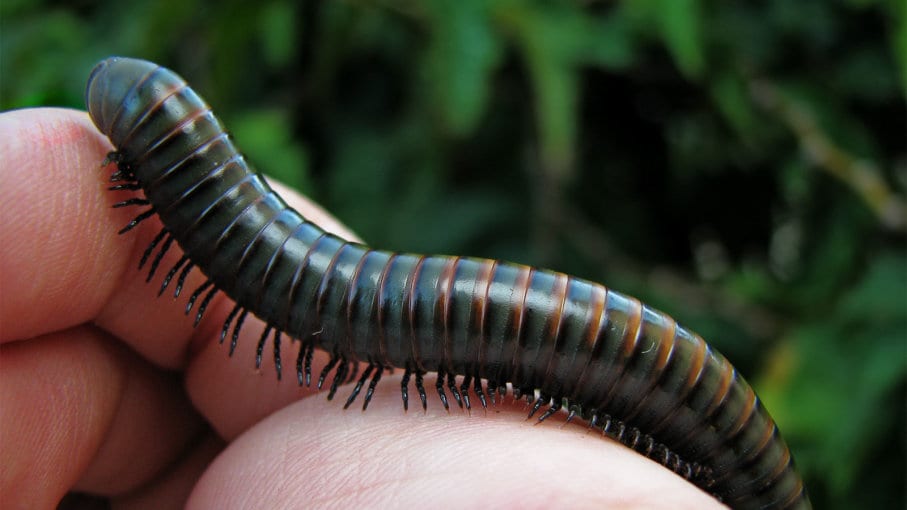 The fossil was of an ancient millipede.

The discovery of such a fossil could prove to be a game-changer for the scientific community and especially the evolutionary biologists. This fossil represents a distant ancestor that supposedly evolved from the first land-faring animals. The exact location of these creatures in the timeline could vary.

The fossil serves as proof that contrary to a lot of scientists’ beliefs, the evolution of bugs, plants and animals happened much quicker. The jump from lake-seeking creatures to forest communities was supposedly made in only 40 million years. The surprising fact is that the time taken for this jump is not very big when seen in the context of the evolution of all living beings. The speed with which evolution happened in these valleys seems to have spread across the world from there. It is not clear how many more such fossils are left to be discovered at such sites. 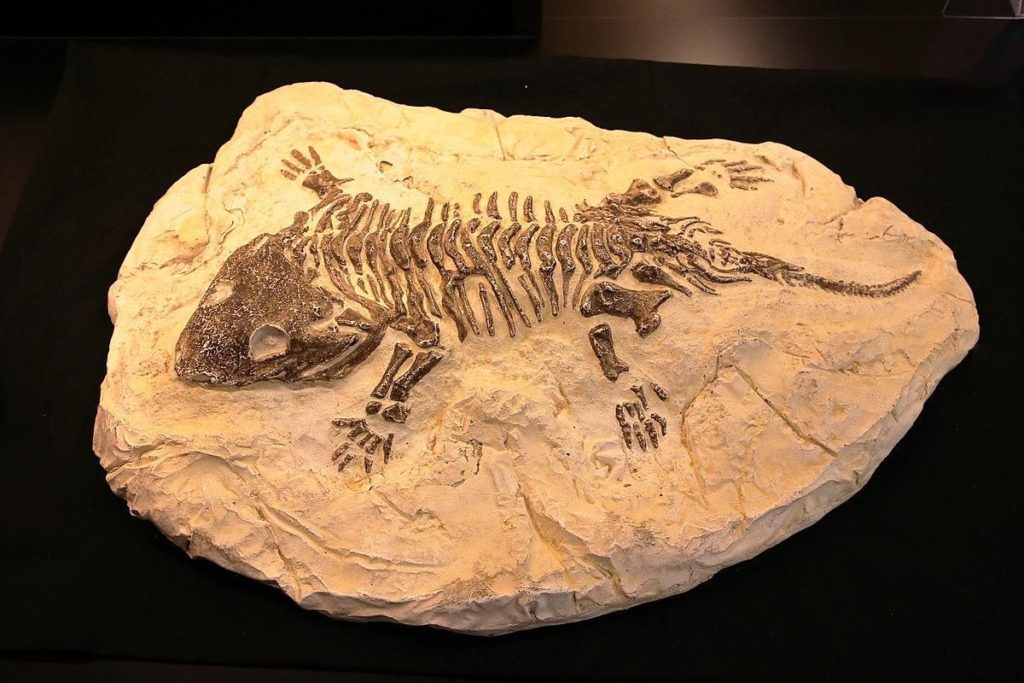 Fossils are the most reliable source of information when it comes to evolutionary facts.

The millipede is about 75 million years younger than what most scientists earlier thought was the period when the first millipedes started to show up. Other dating techniques used on plant fossils have also yielded similar results, which points to an underlying pattern that indicates that evolution was much faster than what the scientists had estimated.

Lack of older specimens could mean that this one is perhaps the first millipede; this conclusion was reached after carefully going through sites that had previously preserved fossils of animals from the same era. Evidence of thriving forest communities can be found from the era just 40 million years after this one.

Researchers are at an impasse, and testable hypotheses are being thought up right now to figure whose claims are right. However, it looks like the idea that the speed of evolution was underestimated until now, might become mainstream.

This post first appeared on TechQuila, please read the originial post: here
People also like
Burrow Has The Perfect Pillow For Every Person In Your House
Easy Pet Rocks Craft Idea For Kids
How to Make the Most of Your Clinical Physician Job…
Blues Guitar Legend ‘The Jimmie Vaughan Story’ Set To Release September 17
What Does the Future Look Like for Blackjack – Does it Need to Evolve?
The Usage of Symbolism in Essay Writing
How to Tell if You Have Bed Bugs?
Why the BigCommerce and Walmart Partnership Is a Big Deal
The Camel Appreciation Society (TCAS)
World’s Smallest Reptile Found in Madagascar
“The Friend Who May Not Seem a Friend”: The Cat and the Fire, Part 1 of 3
It’s Me – Chapter 14