Analysts Predict Box Office to Plunge 50% due to Coronavirus Closures

Research company MoffettNathanson has predicted that Movie theatre closures and the uncertainty due to the coronavirus pandemic will have a devastating impact on the box office.

The Wall Street analyst firm has said that revenues from ticket sales will be cut in half, falling from $11.4 billion in 2019 to $5.5 billion in 2020. Now that’s a huge plunge, around 52%, and it can go steeper if cinemas do not open in July. There are a few big-budget movies lined up for July, which, if pushed back more, can create a devasting effect.

According to them, if big-budget movies do not get a release in major markets such as New York, San Francisco and Los Angeles, then going forward with them will be difficult for studios. These markets are yet to declare dates for theatres to reopen and aren’t allowing patrons. Speaking of movies, Tenet is supposed to release on July 17 where Mulan is scheduled to come out on July 24. You can imagine the expectations since theatres have been shut since March. 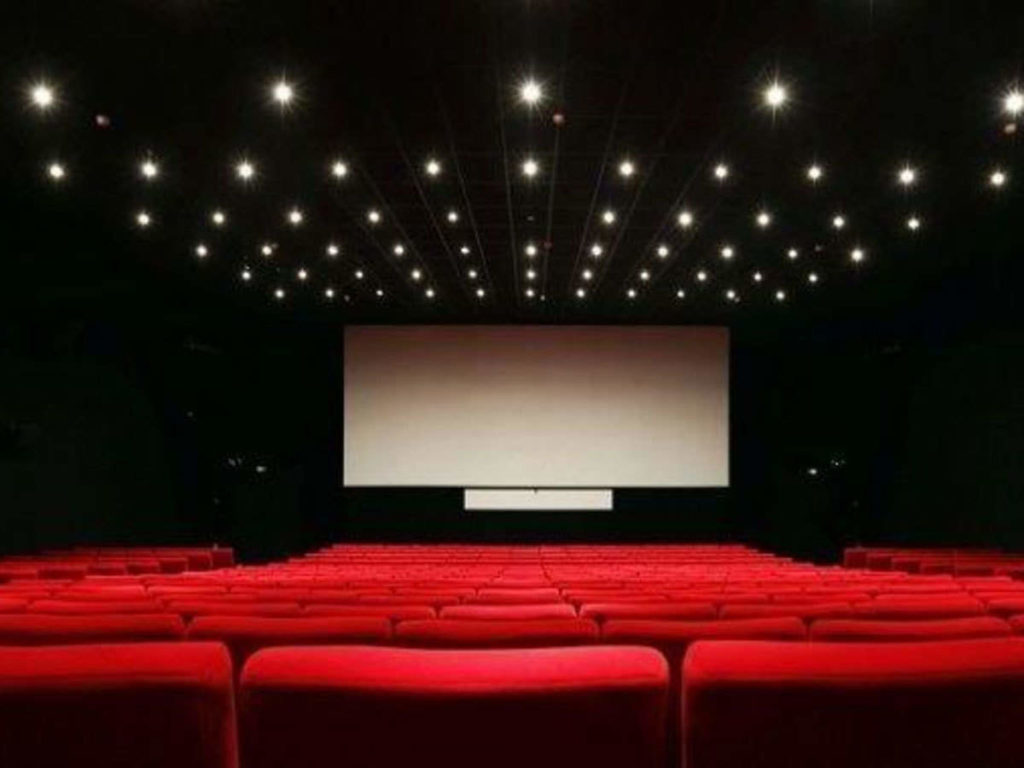 “Given the uncertainty around the key questions we mention above, including sticking to July release dates, when key markets reopen and willingness of movie-goers to return before a vaccine, our estimates today are very much a work in process with lots of volatility in the months ahead,” the note’s authors write.

However, analysts have also predicted a significant bounce-back of the box office in 2021, with the slew of movies lined up for release, with $9.7 billion. This number can, ofcourse, decrease if studios are unable to restart production safely or if they continue to put movies on streaming services or on-demand.

After the coronavirus pandemic hit and changed the way the world works, studios have been trying to experiment with releasing their movies. They have been pushing films to release on streaming services like HBO Max (­Scoob) and Disney Plus (Hamilton, Artemis Fowl). On the other hand, Universal has put up movies such as Trolls World Tour and The King of Staten Island on on-demand instead of delaying their releases. Because, honestly, it is still unclear when things can safely start functioning again.

Additionally, MoffettNathanson expects the trend to continue in the upcoming months. This may be bad news for exhibitors, but great news for studios who have tried to decrease the amount of time films are held back from home entertainment platforms. Traditionally, there’s usually a 90-day day from when a film premieres in theatres to when it goes online.

The post Analysts Predict Box Office to Plunge 50% due to Coronavirus Closures appeared first on TechQuila.

Analysts Predict Box Office to Plunge 50% due to Coronavirus Closures