Henry Cavill To Return As Superman In DC Universe

Henry Cavill is all set to once again portray Clark Kent/Superman in the Superman films based on DC Comics. Cavill last played the iconic hero in 2016’s Batman v Superman and 2017’s Justice League.

Zack Snyder recently announced the long-rumoured Snyder Cut of Justice League for HBO Max and Cavill made an appearance during Zack Snyder’s Man of Steel watch party. This signalled at the possibility of him returning as Superman. Cavill’s return for the role, whether it’s just for additional work to be done for the upcoming Justice League: The Snyder Cut or for appearances in future films, has not been disclosed yet.

“Cavill wouldn’t be suiting up for the director’s cut, but rather a cameo in one of DC’s upcoming films, which include Aquaman 2, The Suicide Squad and The Batman,” reported Variety. 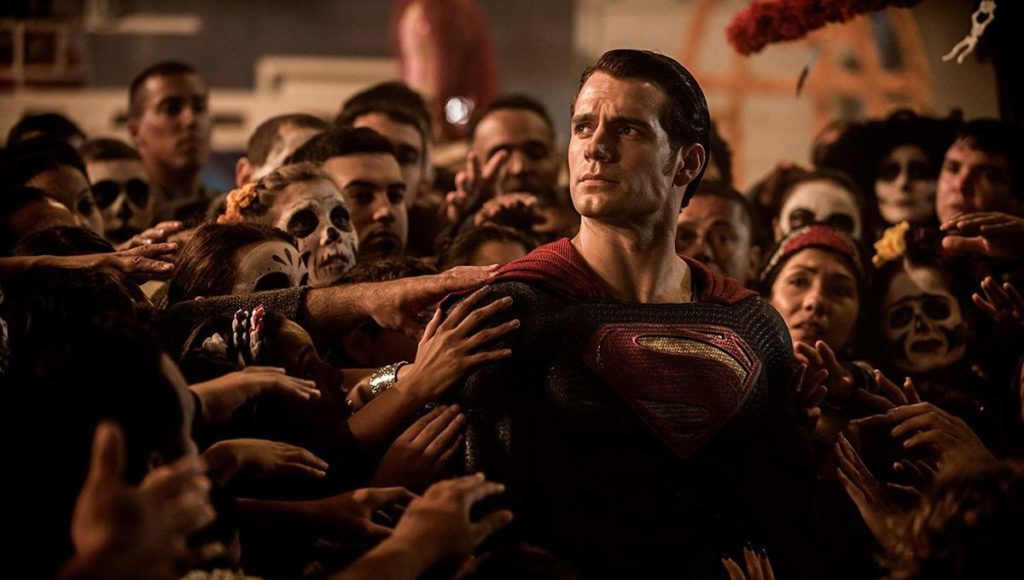 Warner Bros. is not planning a sequel of Man of Steel anytime soon. Projects like Shazam 2, Dwayne Johnson’s Black Adam, or Aquaman 2, which are the next productions, are the ones in which Cavill could cameo. The shooting for the above-mentioned projects and any confirmation regarding the same can only be expected after shooting revives. In a Men’s Health’s December cover story, Cavill revealed he had not given up the role yet.

“The cape is still in the closet,” he said. “It’s still mine. I’m not going to sit quietly in the dark as all the stuff is going on. I’ve not given up the role. There’s a lot I have to give for Superman yet. A lot of storytelling to do. A lot of real, true depths to the honesty of the character I want to get into. I want to reflect the comic books. That’s important to me. There’s a lot of justice to be done for Superman. The status is: You’ll see.”

In the near future, Cavill will be seen in his upcoming movie Enola Holmes in which he’ll be seen playing Sherlock Holmes. The movie will stream on Netflix, skipping a theatrical release.

The post Henry Cavill To Return As Superman In DC Universe appeared first on TechQuila.

Henry Cavill To Return As Superman In DC Universe