Disney Plus will be streaming The Simpsons in the 4:3 aspect ratio this month – the original aspect ratio of the show. This is a big deal for all Simpsons’ fans. The show went from 4:3 to 16:9 in the year 2009. In the 16:9 ratio, a lot of significant details and key visual cues were getting cropped out. It was also making certain scenes super confusing and the references to the jokes could not be followed accurately. 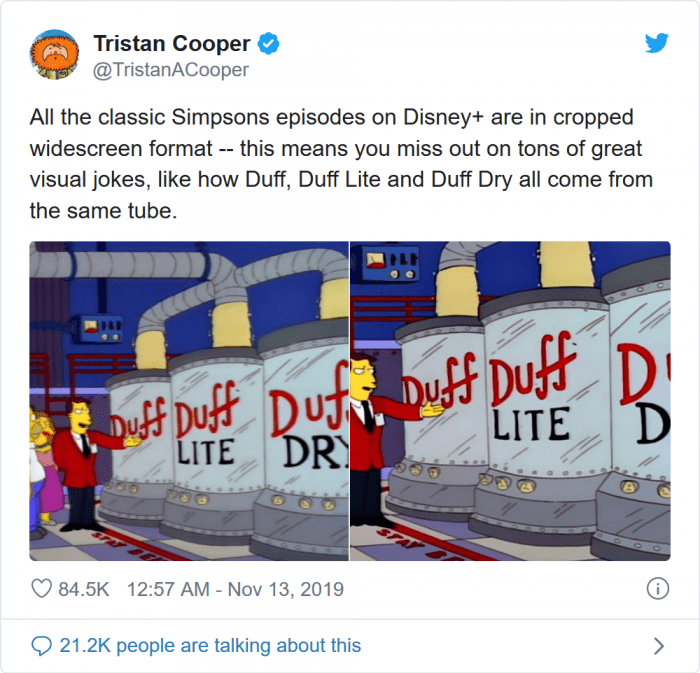 Disney received strong objection and dissatisfaction from Simpsons fans all over and announced that they will start to stream 19 seasons in the 4:3 aspect ratio, however, the 20th season will be having the 16:9 aspect ratio.

Disney acquired the right to stream The Simpsons just 6 months back and finally, the archived episodes will start streaming from 28th May only on Disney Plus. This news was announced on Twitter by their writer and executive producer, Al Jean.

He also mentioned that as “an added bonus,” the Oscar-nominated short Maggie Simpson in The Longest Daycare will also stream exclusively on Disney Plus on the 29th of this month. Earlier in April, another short which features Maggie Simpson – Playdate with Destiny was added as a part of their streaming content. 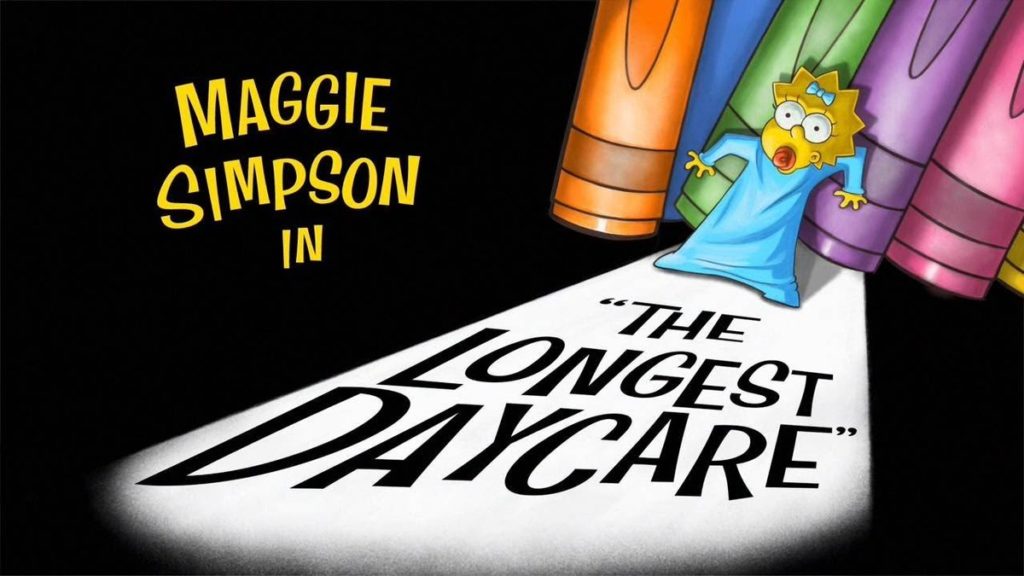 Disney Plus says that users will have an option which will allow them to choose the aspect ratios they want to view the show in, this will enable viewers to watch the show in widescreen for a better watching experience. In a few months, Simpsons will be available for viewers to watch in HD. The Simpsons recently got done wrapping up with its 31st season on Fox. Disney Plus now streams every episode through season 30 and the newest season will soon be added for viewers.

Disney acquired 20th Century Fox and post the acquisition, Disney Plus became the subscribed streaming platform which offered The Simpsons to viewers. Last year the show was renewed for Seasons 31 and 32 by Fox Corp.’s Fox broadcast network. 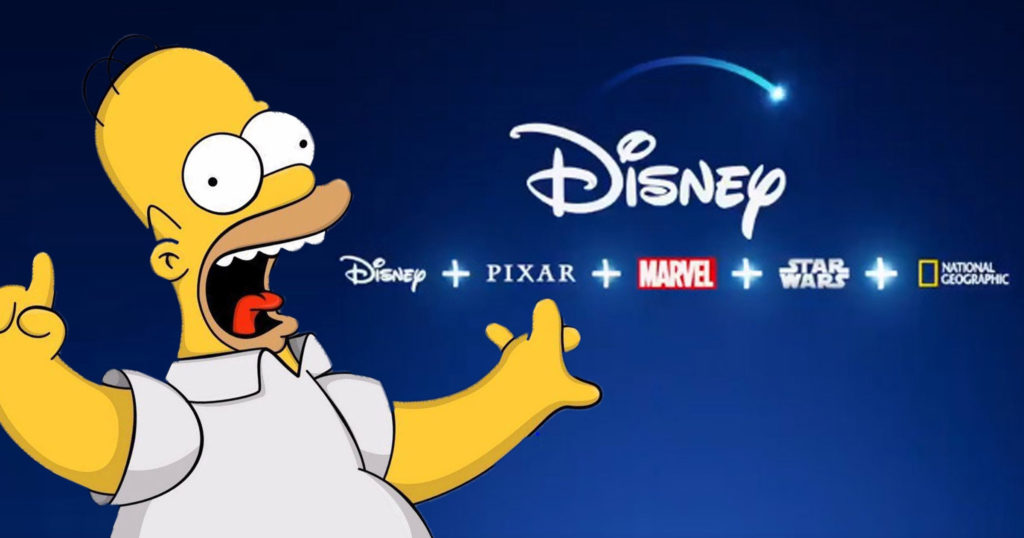 This show is the longest-running scripted animated TV show after the show Gunsmoke with season 29. Disney Plus also announced that along with fixing The Simpsons aspect ratio problem, there will also be “new features and additional viewing options” that will also be released.

It could also be possible that there will be episode commentaries that were previously available on the show when The Simpsons was available to watch over on FX Now. All in all, Simpsons fans are now rejoicing over the much-needed change.

The post The Simpsons to Debut on Disney Plus With the Original Aspect Ratio appeared first on TechQuila.