As we all know, football is one of the biggest sports. The game has got several fans around the globe. Many PC/Xbox games are available for gamers who want to experience the game virtually. But in this article, we shall look over the best Football games which are available on the Android platform.

The Friday Roundup – Editing Workflow…
A Guide To Visiting Antigua, Guatemal…
New Phone Launched: Vivo X80 Series a…
Tekashi 6ix9ine Gets Punched In The H…
What do the Great Commission and plas… 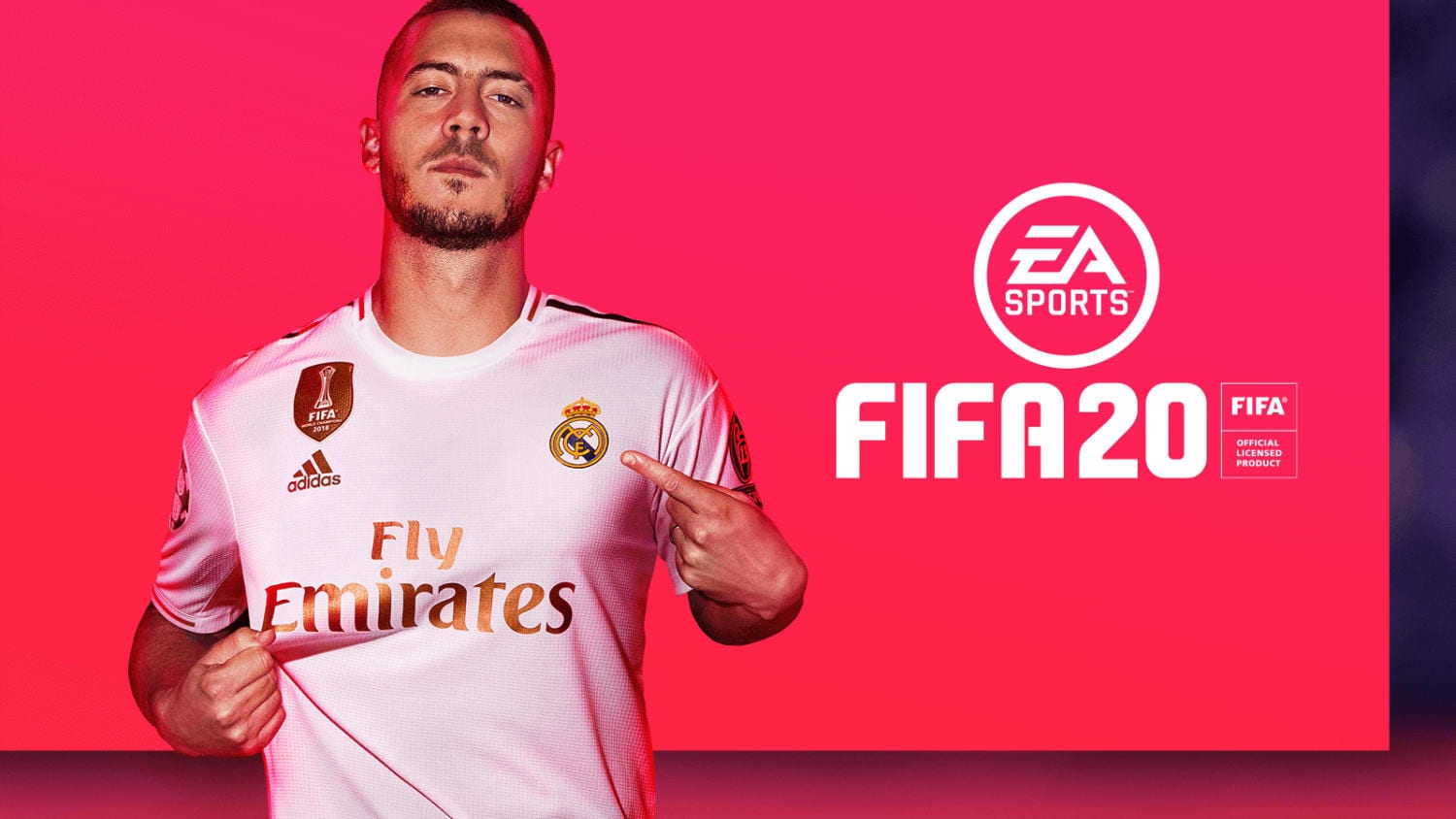 FIFA is a very established name in the field of Football. The game developed by EA looks stunning in terms of gameplay, in-game sounds, and visuals. The game has an option of 11v11 games. Apart from this, there are various leagues and cups available. But the game somehow lacks in terms of controls. If we overlook the control bug, then the game stands apart from every other game. If you were happy with the console/PC versions of FIFA 20, then the mobile version will do just fine. 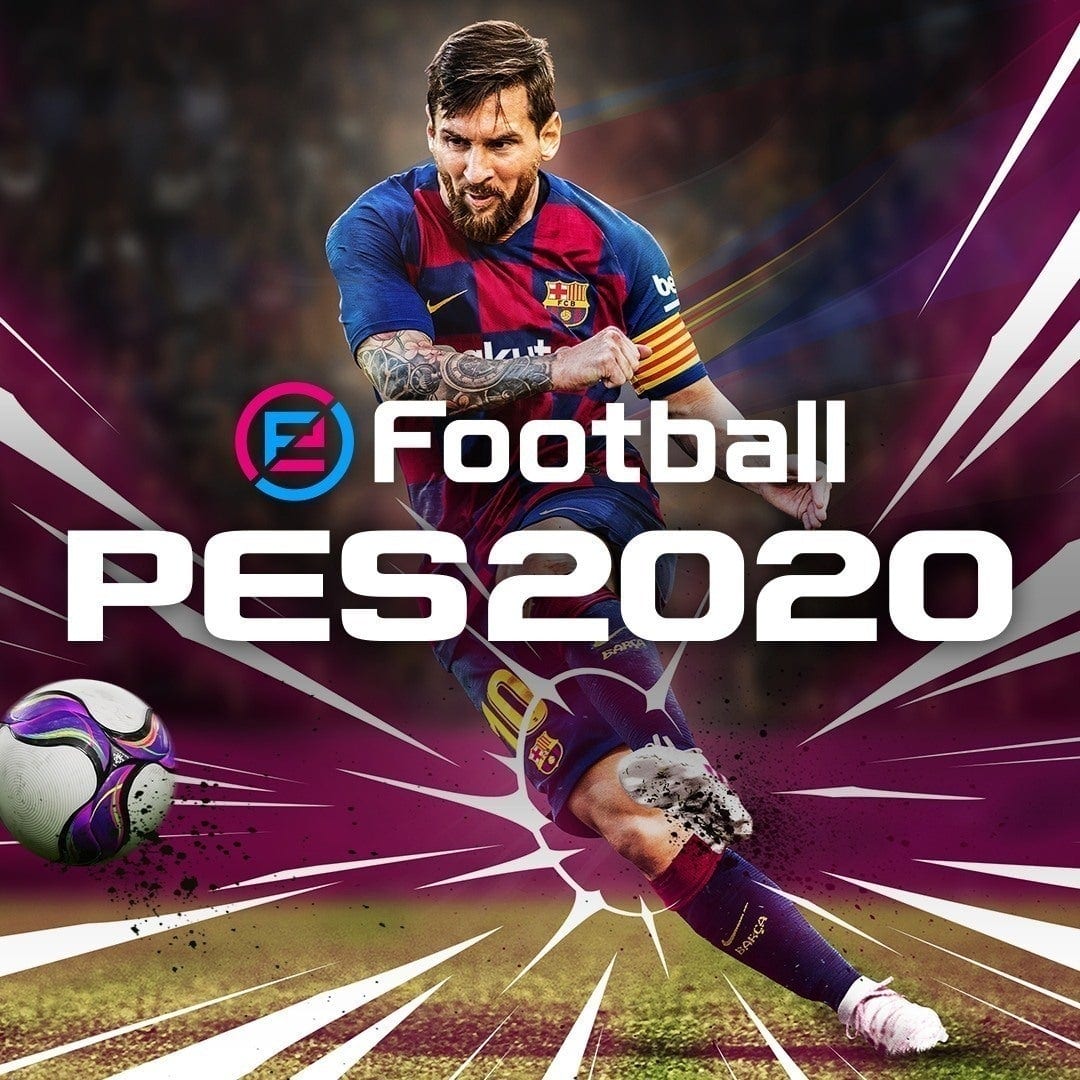 PES is one of the strongest rivals of FIFA. The game developed by Konami has various attractive features when it comes to gameplay. There are various modes available for the players to grind. The best part about the game is it’s visual. There are various effects added for the collision happening around in the field. In-game audio has always played a major role in the PES games. However, there’s no name present over the jerseys of the player. Plus, the game feels a bit choppy even in some high-end devices.

PES Club Manager is one of the best off-tone football games. In this game, the player instead of doing on-field work is assigned the job of the team’s manager. The gamer has to command the players by setting up different strategies. Also, there’s a meter according to which players either defense or attack. The game looks amazing in terms of graphics. The concept of the game is very unique. However, the game developers could have done detailed work over the in-game sounds. 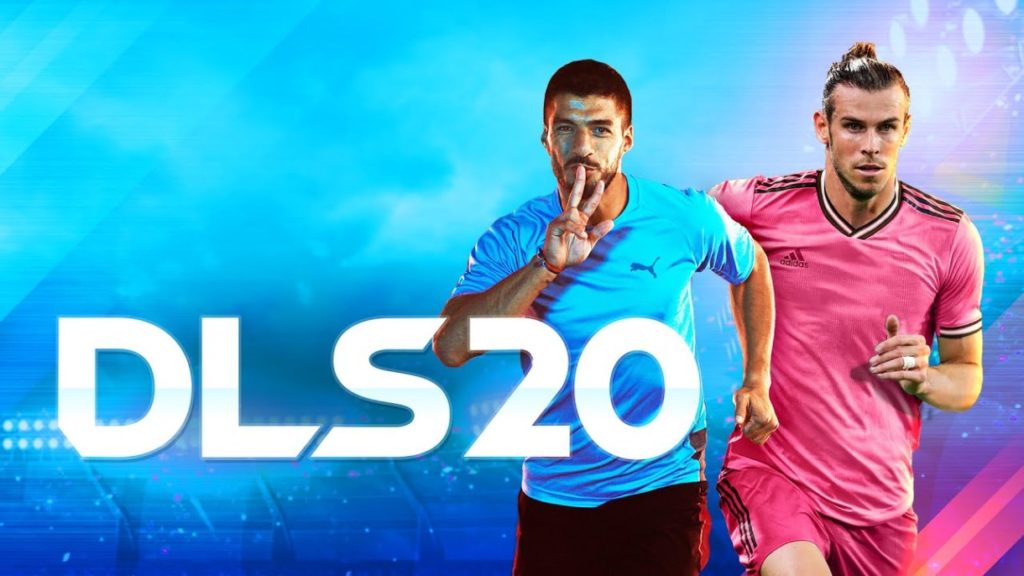 The game is one of the most underrated games. The game has got various features. The gamer can create his/her own team and compete across various friendly/professional matches. The game also provides options for recruiting up managers and coaches. The visual of the game seems very realistic. The in-game sound, especially the commentary adds another plus point to the game. 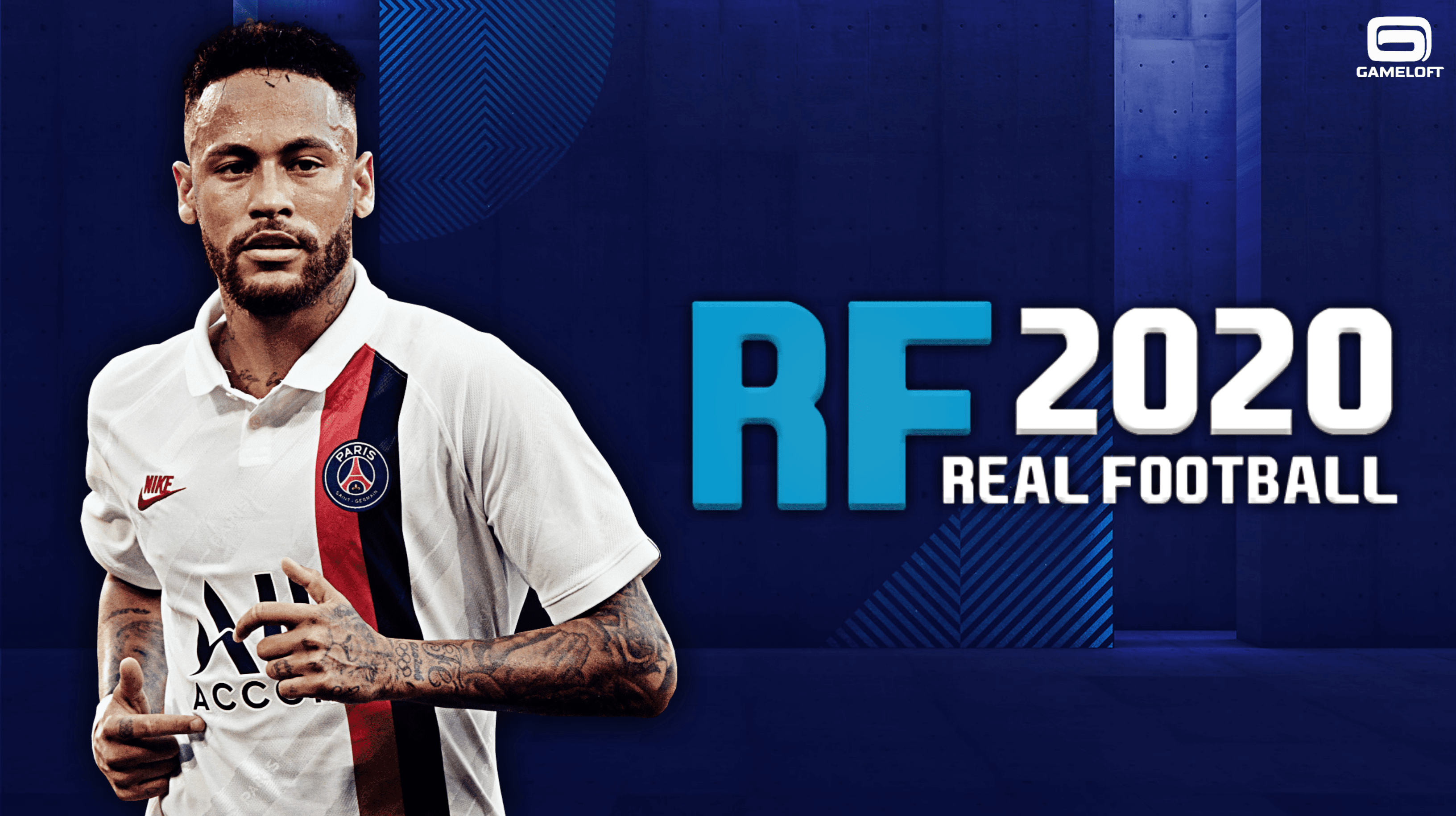 The game turns out to be a treat for gamers. The game is developed by Gameloft. There are many different modes in the game. The gameplay looks very dynamic. Although, the game developers could have worked on the graphics and visuals. The in-game sounds also add texture to the game.

So, these are some of the best football/soccer games that are available over the Android platform. And if you want to check out some of our other Android games lists, then click here.

This post first appeared on TechQuila, please read the originial post: here
People also like
The Friday Roundup – Editing Workflows, Cutting Tips and more!
A Guide To Visiting Antigua, Guatemala: The Best 5 Things To Do And See
New Phone Launched: Vivo X80 Series and Realme Narzo 50 5G
Tekashi 6ix9ine Gets Punched In The Head Inside Miami Nightclub, Right In Front Of His Goons
What do the Great Commission and plastics have in common?
Why PPE Is Crucial for Health and Safety in the Workplace