Australian actress Ruby Rose made a sudden announcement to leave the popular TV show Batwoman after just one season as the superhero.

Rose pointed out that it was a difficult decision for her and that she took this decision after much consideration.

Review: Teresa James & The Rhythm Tra…
How To Make A DIY Nature Mandala Craf…
Boucleur conique Rose Quartz Conical …
21 Blackjack tips to increase your en…
Learn How To Save Money And Time When…

Batwoman is the first superhero show which has an openly gay lead character.  Its producers said that they were absolutely positive about the show’s long-term future and would recast the role with another member of the LGBTQ community.

“I have made the very difficult decision to not return to Batwoman next season,” Rose said in a statement “This was not a decision I made lightly as I have the utmost respect for the cast, crew and everyone involved with the show in both Vancouver and in Los Angeles.”

She added, “I am beyond appreciative to Greg Berlanti, Sarah Schechter and Caroline Dries for not only giving me this incredible opportunity but for welcoming me into the DC universe they have so beautifully created,” Rose continued. “Thank you, Peter Roth and Mark Pedowitz and the teams, at Warner Bros. and The CW who put so much into the show and always believed in me. Thank you to everyone who made season one a success – I am truly grateful.”

After the announcement was made, fans were quick to speculate as to why Rose made such a decision, since the announcement came as a shock. Most thought it was due to health-related issues after Rose suffered an injury in the first season while shooting and had to go to emergency surgery. However, a source confirmed with Variety that that was not the case.

Variety further explained that the departure was probably due to the long working hours that the actress had to endure since she was starring as a lead in a network series. In addition to being involved in the 22 episodes of Batwoman, Rose had to also be involved in The CW’s slate of DC Comics shows which require her to take part in a number of crossover events. Keeping all these in mind, it is easy to see how the role could be taxing on someone who is not familiar with the network TV structure. 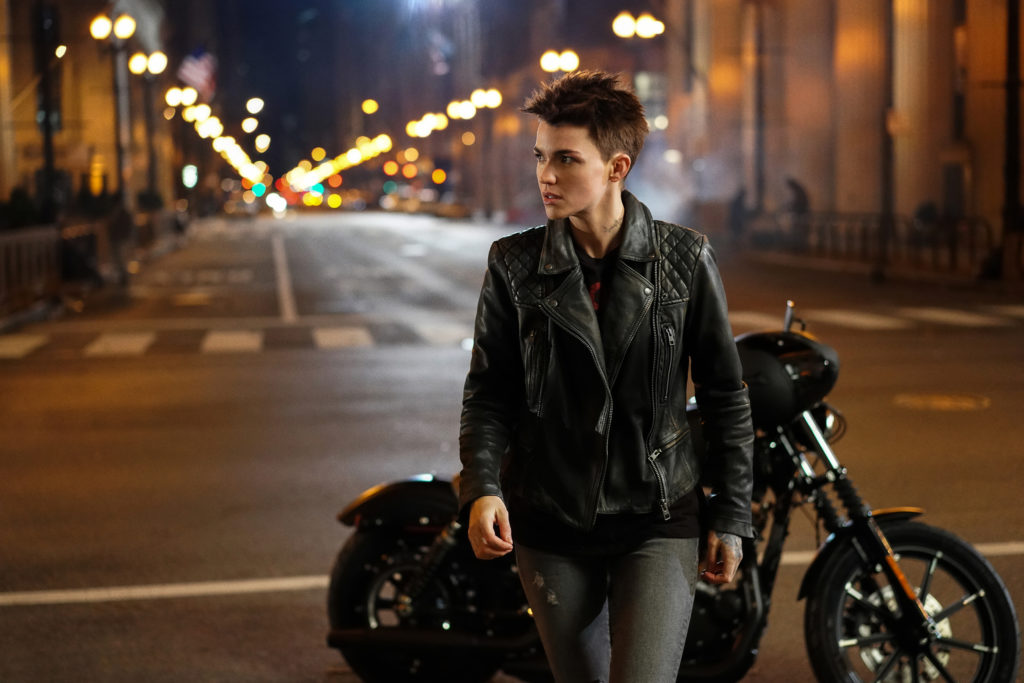 The outlet claims, “According to multiple sources, Rose was unhappy with the long hours required of her as the series lead, which led to friction on the set. It was thus decided by her and the network and studio, Warner Bros. Television, that they would part ways.”

The network, however, is aiming for a season 2, and fans are waiting with bated breath as to who would reprise the role of fan-favourite Kate Kane, aka Batwoman.

Batwoman follows Kate Kane as she tries to overcome her demons and protect Gotham City, three years after Batman’s disappearance.

This post first appeared on TechQuila, please read the originial post: here
People also like
Review: Teresa James & The Rhythm Tramps ‘Rose-Colored Glasses Vol. 1’
How To Make A DIY Nature Mandala Craft
Boucleur conique Rose Quartz Conical Wand
21 Blackjack tips to increase your enjoyment of play and chances of winning
Learn How To Save Money And Time When Tracking Your Trailers
How To Get Rid of Ticks in the Yard – 8 Steps
“The Friend Who May Not Seem a Friend” – The Cat and the Fire, Post 2 of 3
روبي – حتة تانية
Health Care Human Resources Week