(P.S. Getting my popcorn ready!) 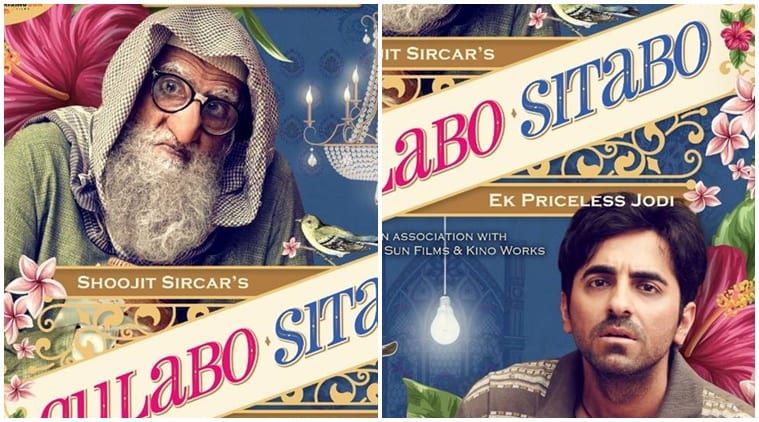 Gulabo, Sitabo: Ek priceless Jodi tells the story of a quirky family and their day-to-day struggles in a comical way. This Shoojit Sircar film, starring Ayushmann Khurrana and Amitabh Bachchan in lead roles, will be releasing on Amazon Prime Video. For the first time, the audience will get to witness the magic of a veteran superstar & our very own favourite powerhouse performer Ayushmann. This, indeed, is a priceless jodi and we are excited to watch them together onscreen. You can catch it on June 12, only on Amazon Prime Video. 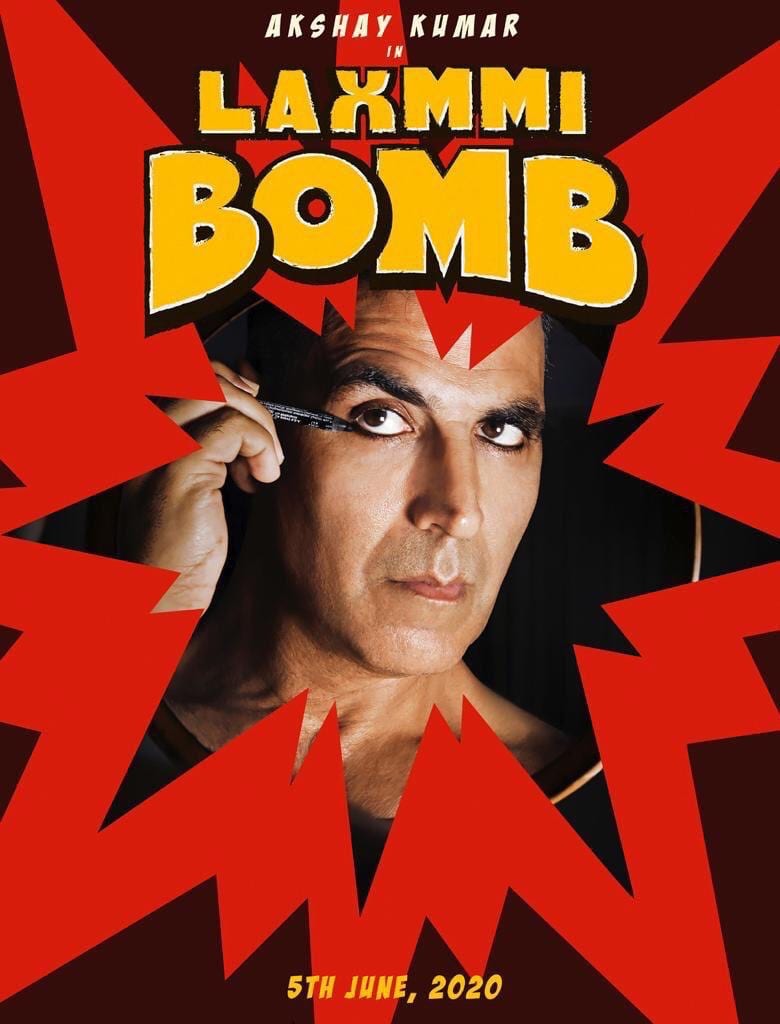 Starring Akshay and Kiara in lead roles, Laxmmi Bomb is a remake of the Tamil film Muni 2: Kanchana. The film is a horror-comedy where Akshay plays a man possessed by the ghost of a transgender person. The first look grabbed a lot of eyeballs, where Akshay is seen draped in a saree, dressing up as a woman. Led by Akshay, this might become one of the best Bollywood films to watch this year. The release date hasn’t been announced yet but the film is set for a digital release on Disney+ Hotstar. 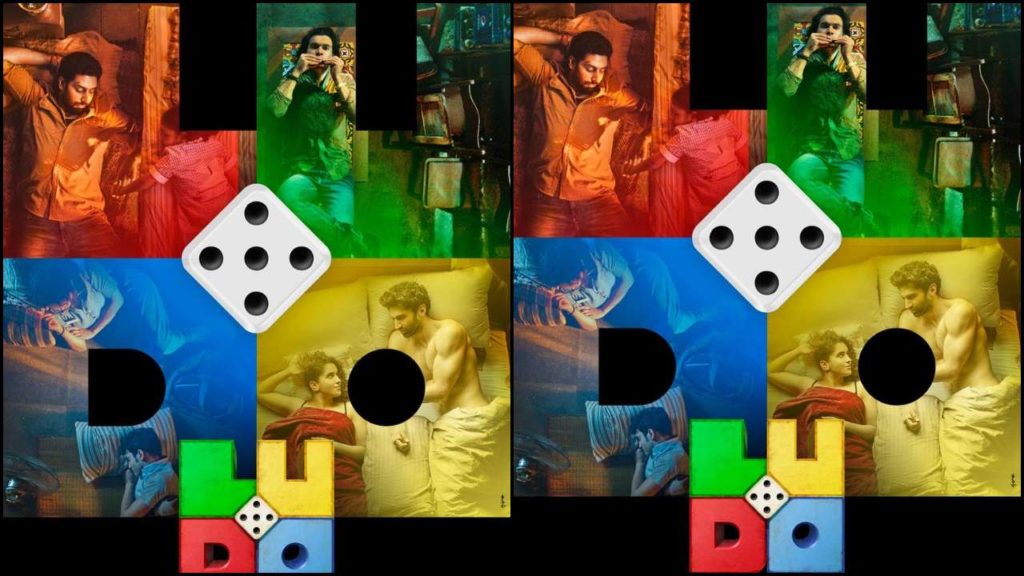 Anurag Basu is known for his unconventional take on mainstream cinema. Ludo is the next venture of the director after his last outing, Jagga Jasoos. The multi-starer includes Abhishek Bachchan, Rajkummar Rao, Aditya Roy Kapur, Sanya Malhotra, Fatima Sana Shaikh, and Pankaj Tripathi in pivotal roles. Ludo, an ensemble drama, tells the story of four couples in a city, each tackling complex issues. Slated for an early release this year, it will soon be available on Netflix.

The movie stars Janhvi Kapoor in the lead, with Angad Bedi and Pankaj Tripathi in pivotal roles. It is based on the life of flight lieutenant Gunjan Saxena, popularly known as ’the Kargil Girl’. She was the first Indian Air Force woman officer who went to war and played an important role in rescuing injured soldiers during the Kargil War in 1999. She made history during the war and, so, was awarded the gallantry Shaurya Vir Award for her bravery. Dharma Productions & Zee Studios are the joint producers of the film. 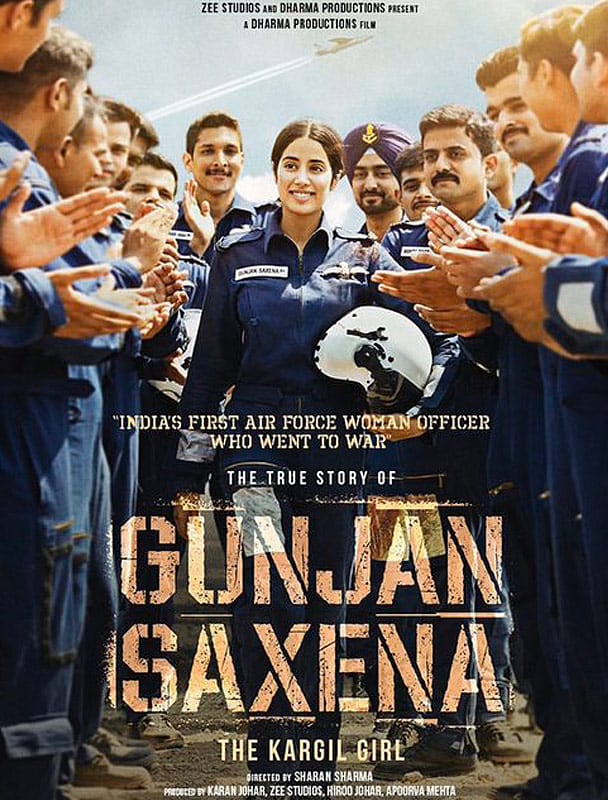 This biopic is one of the most awaited Bollywood films of the year and will now see a digital release on Netflix. 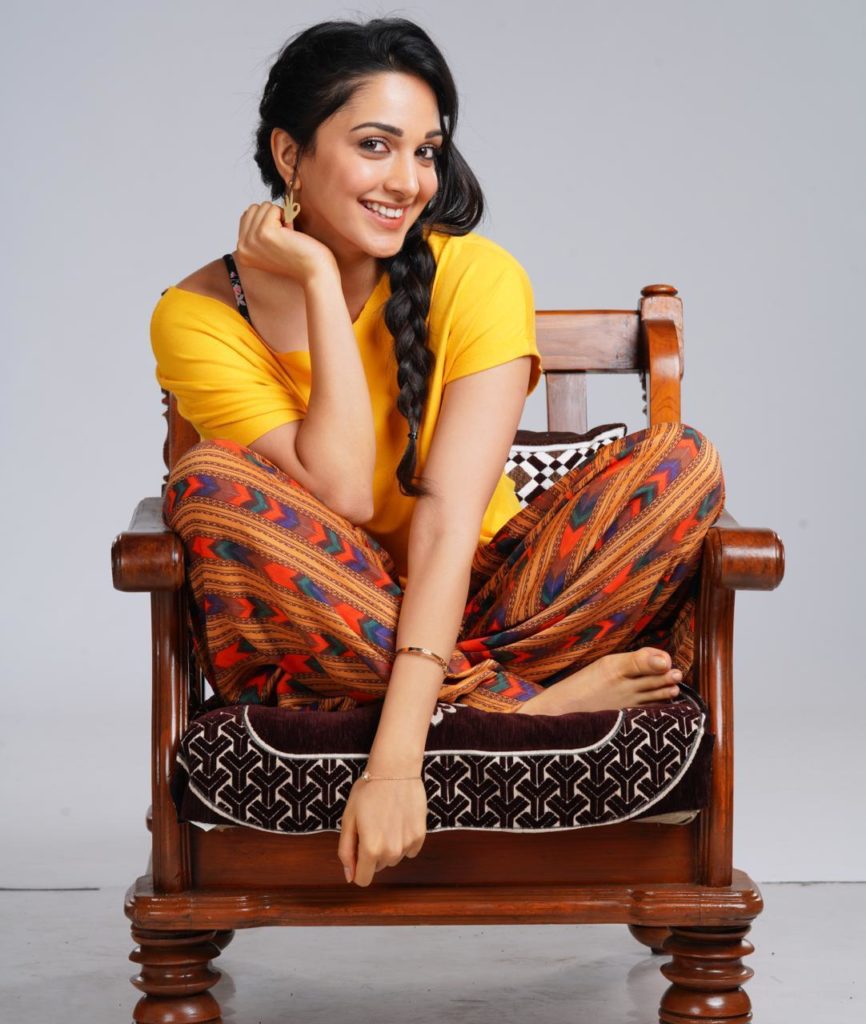 This Kiara Advani-starrer Indoo Ki Jawaani is going for a digital debut release of hitting the theatres. It also stars Aditya Seal (SOTY2 fame) and comedian Mallika Dua, the true funny-bones! Playing the gentle Preeti in the blockbuster Kabir Singh, and the feisty Nanki in the critically acclaimed Guilty, Kiara is on a roll for sure. In this coming-of-age comedy film, Indoo Ki Jawaani, Kiara plays the role of a feisty girl from Ghaziabad. On the other hand, the movie will mark the directorial debut of Bengali filmmaker Abir Sengupta in Bollywood. 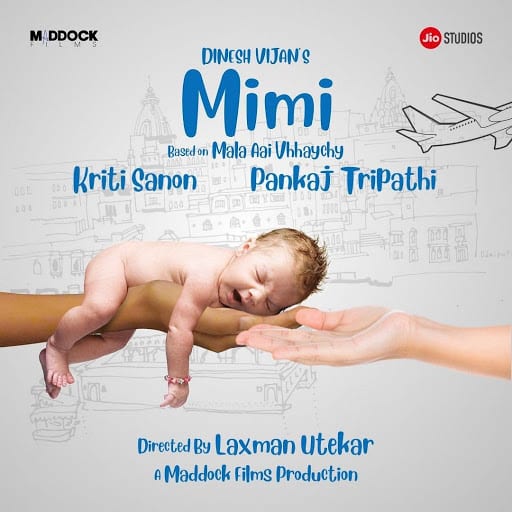 After scoring heart-winning performances in Luka Chuppi and Arjun Patiala, Kriti Sanon is all set to play a surrogate mother in her upcoming film Mimi. Produced by Dinesh Vijan, however, the movie is a remake of the Marathi movie Mala Aai Vhhaychy, a National Award-winning film. The film deals with the subject of rising surrogacy practices in India. Luka Chuppi filmmaker Laxman Utekarthe has directed it which also stars Pankaj Tripathi. The film will be making a digital release on Disney+ Hotstar. 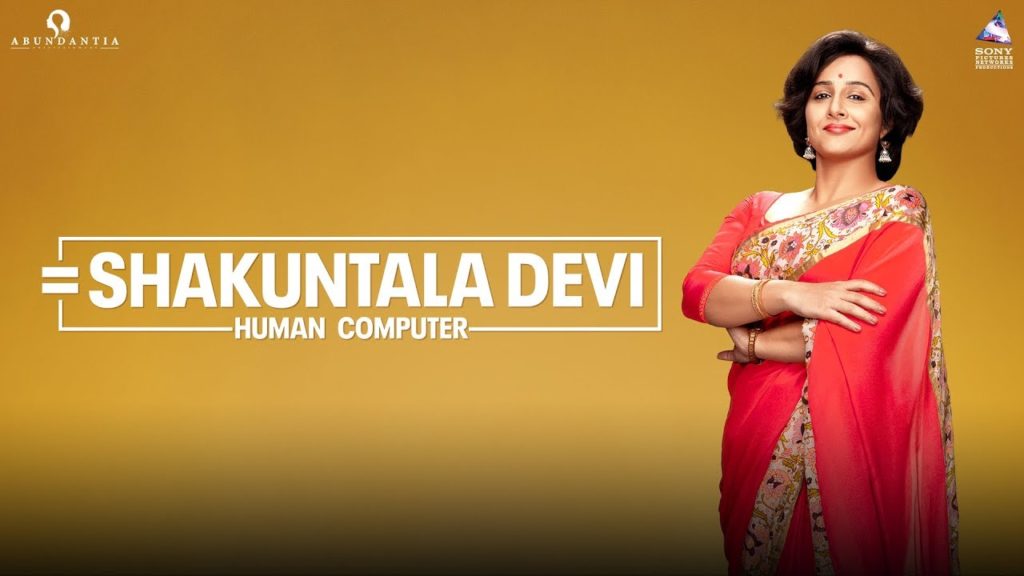 Another Bollywood film joining the list of biopics this season is Shakuntala Devi, with Vidya Balan as the protagonist. This biographical drama revolves around the journey of the real-life genius Shakuntala Devi, popularly known as the ‘human computer’. She was also a great mathematician, writer and astrologer. Alongside the incredible Vidya Balan, Sanya Malhotra, Jisshu Sengupta, and Amit Sadh will also be playing important roles. Earlier slated to hit the silver screens, the makers had to postpone it due to the pandemic. As a result, the film is now set for a digital release on Amazon Prime Video soon.