The Avatar sequels’ crew is all set to head back to shooting as early as next week in New Zealand.

Like most movie productions, Avatar sequelshad to stop shooting due to the onset of the coronavirus pandemic in March. However, producer Jon Landau took to Instagram to announce that he and his Avatar sequels’ crew will be heading back to New Zealand next week to finish shooting for the remainder of the movie.

Blackjack: What’s in a Name?
Giant Piece of Space Junk Expected to…
The Art of Ranking Inner Pages and Bo…
45 Best Business Coaches to Follow
‘We were the luckiest people in the w…

Our ‘Avatar’ sets are ready — and we couldn’t be more excited to be headed back to New Zealand next week,” Landau wrote. Along with the announcement, he also shared a photo of two water vessels used in the films. “Check out the Matador, a high-speed forward command vessel (bottom) and the Picador jetboat (top) — can’t wait to share more.”

Our #Avatar sets are ready — and we couldn’t be more excited to be headed back to New Zealand next week. Check out the Matador, a high speed forward command vessel (bottom) and the Picador jetboat (top) — can’t wait to share more.

The Avatar sequels are probably the first major movie franchise to get back to shooting, with most of Hollywood still unsure as to what to do with the industry-wide shut down.

The filming for the Avatar sequels jumped between two locations – studios in Kumeu, New Zealand and Wellington, the capital. As shooting took place in one location, sets were built at the other. This allowed the crew to save a lot of time and also gave the post-production and visual effects crew to start working without having to wait until the end.

Earlier, director James Cameron had said that he was confident that the two Avatar sequels will release on time, as planned.

The two movies, as of right now, are slated to release a year apart. Avatar 2 currently holds a release date of December 17, 2021. “I want to get back to work on ‘Avatar’, which right now we’re not allowed to do under state emergency laws or rules. So it’s all on hold right now,” Cameron said. 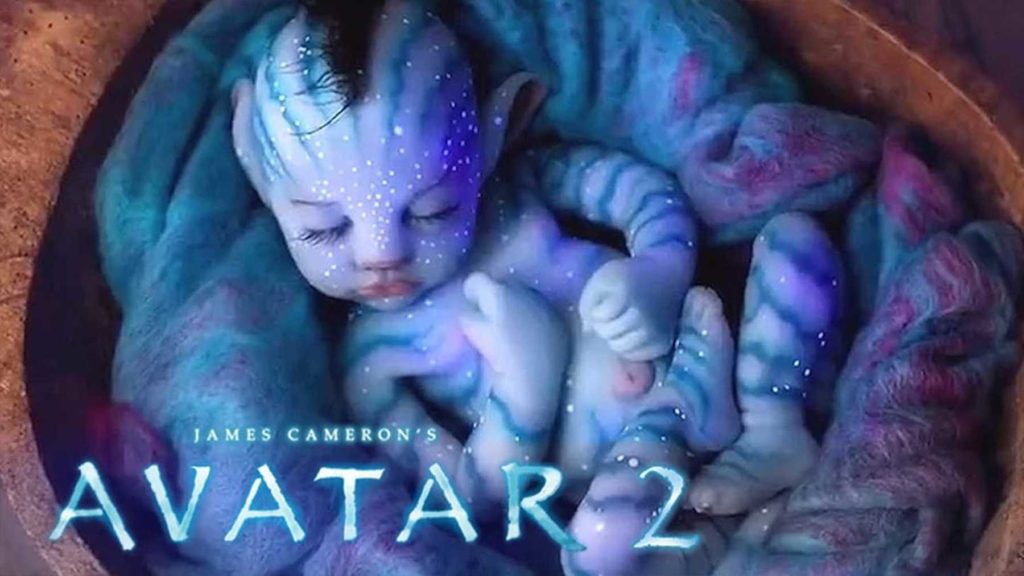 Cameron had shared that he had decided to take filming to New Zealand before the lockdown. “We were about to shoot down in New Zealand, so that got pushed. We’re trying to get back to it as quick as we can,” he said. That seems to be the reality now, considering Landau’s post on Instagram.

As for Avatar 2, it is believed that the movie takes place 12 years after the events of the first movie. The second instalment follows Jake Sully and his family with Neytiri as they all roam around Pandora.

The first Avatar was a huge commercial success and became the highest-grossing movie of all time after its release in 2009. It held that record till 2019 when Avengers: Endgame finally beat it.

This post first appeared on TechQuila, please read the originial post: here
People also like
Blackjack: What’s in a Name?
Giant Piece of Space Junk Expected to Crash into Earth this Weekend
The Art of Ranking Inner Pages and Boosting SEO Efforts
45 Best Business Coaches to Follow
‘We were the luckiest people in the world’: a month on the last lockdown cruise
Step-by-Step Guide on Creating the Ultimate Marketing Funnel
The EIGHTH Review I A complex, fun, and entertaining work