Initially due to be announced on 26 March, Bafta (British Academy of Film and Television Arts) postponed the nominations for the annual TV awards due to the pandemic. But, the organizers have now decided to announce the same on June 4th.

What to wear: outfit ideas for Christ…
Steve Vai and Dreamcatcher Events Ann…
Canadian Online Casinos at its Best
Attracting Healthcare Talent in the P…
Secrets of the Sorcerer Slot Review (…

“We are thrilled to confirm the new date for the announcement of our nomination, for both the Virgin Media BAFTAs and the Television Craft Awards,” said BAFTA CEO Amanda Berry. “During this difficult time, we want to applaud the fantastic efforts of the many talented individuals, both behind and in front of the camera, many of whom have continued to inform and entertain the nation in recent weeks. We look forward to announcing more details about the ceremonies soon,” she added. 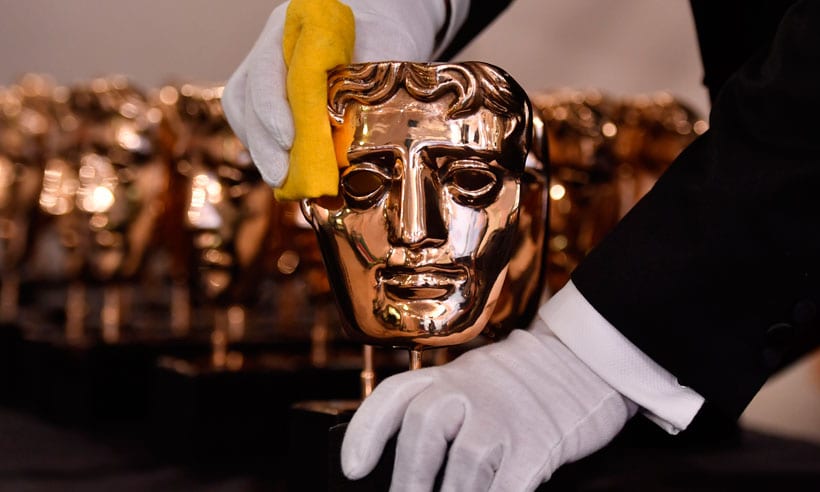 The British Academy Children’s Awards is cancelled for this year as BAFTA reviews all its children’s activity to ensure that it is “as impactful as possible, to better serve both the industry and the public in the future.”

“This is an exciting opportunity to ensure the BAFTA’s children’s activity recognizes the breadth and depth of the content children are viewing today.” – said Helen Blakeman. “We are hoping to bring more children’s voices into activity, ensure all crafts are recognized, and engage the industry, increasing the support BAFTA is able to offer to the children’s media industry,” she added.

The television industry has begun taking tentative steps towards resuming the preparations for the event. With the government allowing TV and film productions to restart work, subject to following safety guidelines including physical distancing, this edition of the awards is going to be one of a kind.

The rescheduling of this BAFTA seems to be a tentative end of the lockdown. Other award functions like, The Oscars or the delayed film releases could also get back on track, soon.