The Motorola Razr, from a design standpoint, is one of my favorite releases of this year. It combines new technology with a retro design and who doesn’t love that? After a decade of being off the shelf, the Razr is back and how!

The Motorola Razr hits hard with the nostalgia of being able to open/shut your phones by flipping the screen. But this time around, they are out swinging with modern technology and a folding screen! The folding screen technology isn’t the best yet with Samsung, Royole, Huawei, and Motorola being the key players innovating but with the Razr it definitely looks really cool and works great. 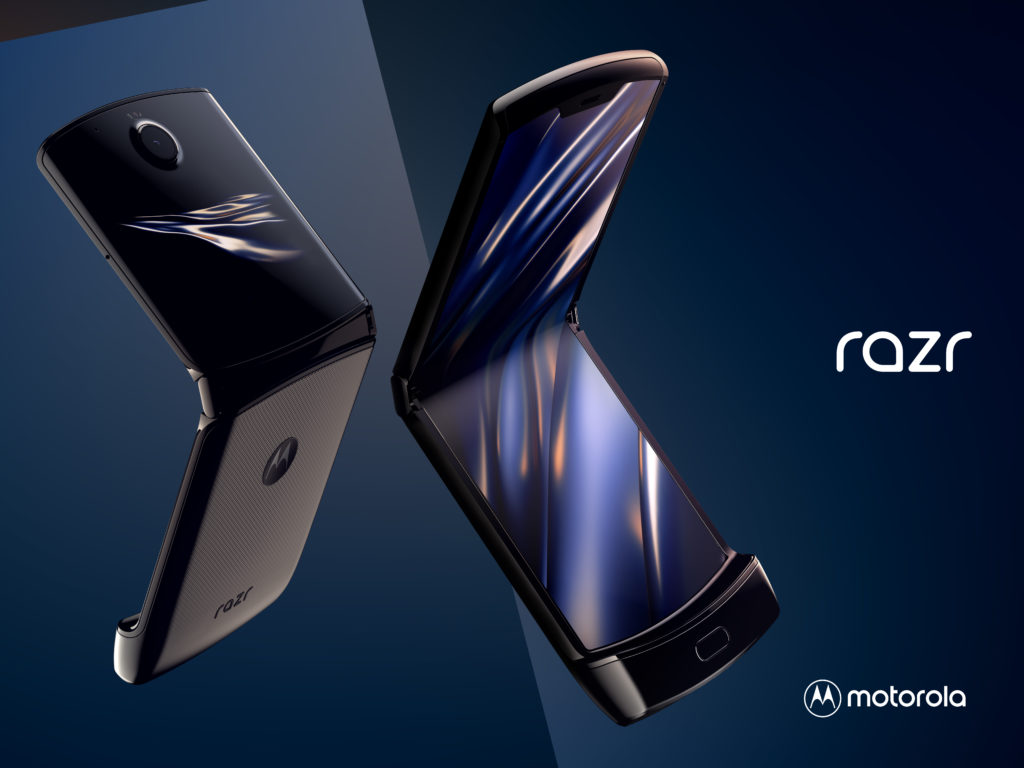 Features of the new Motorola Razr

The biggest feature of the latest foldable from Motorola’s stable is, of course, the folding screen. A lot of R&D has gone into this design process to the point where it behaves completely differently than the other foldable by competitors. The new hinge is something completely new and the screen slides under the chin ever so slightly when it’s folded. Now, this is to prevent the crease and in order to help that cause, Motorola has gone with a plastic screen. 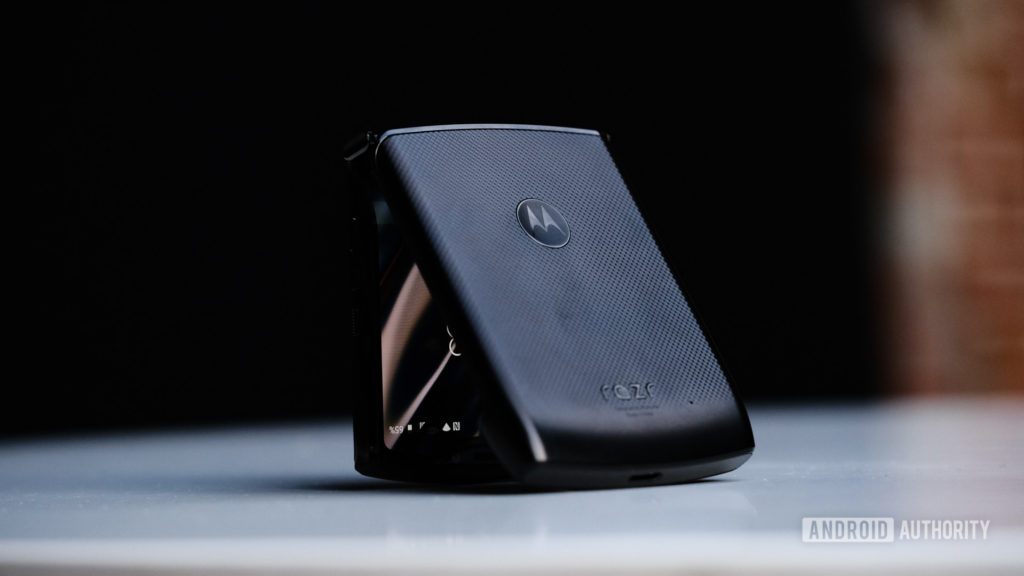 Another rather prominent feature is the second screen on the outside of the phone. This secondary display has some functionality and of course, also serves as a conversation starter. This can be useful to check up on notifications, use music playback controls and as a viewfinder if you ever want to take a selfie with the main camera.

The Motorola Razr is one of the very few phones out there that still have a capacitive fingerprint sensor in 2020. This resides in the chin, which is quite big but integrates seamlessly into the aluminium chassis when folded. What the Motorola Razr lacks however, is a headphone jack. Definitely would’ve been a plus with the nostalgia and usability factors if it did have one though. 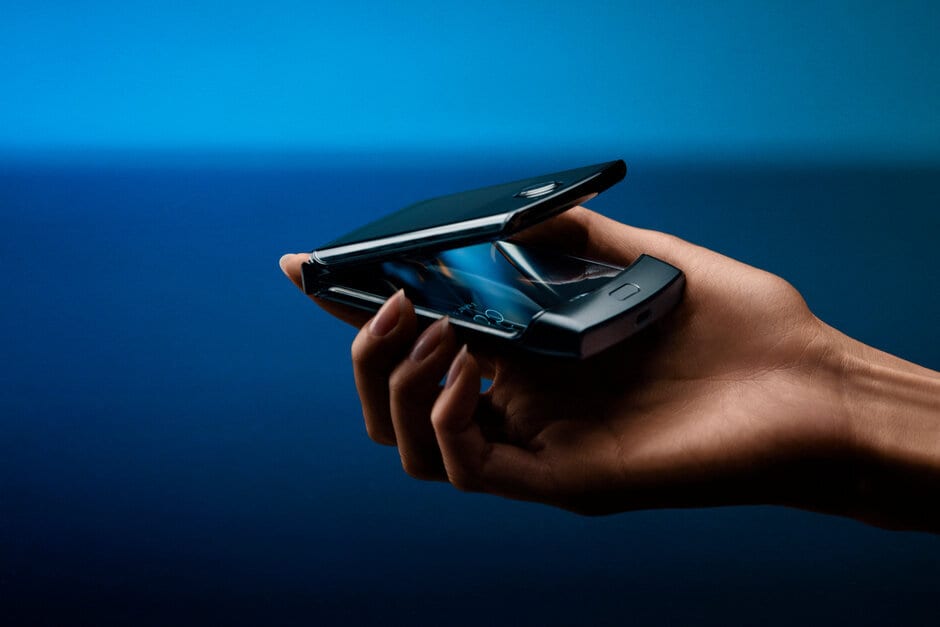 This is a tough one to recommend. The Motorola Razr scores a lot of points with the design and nostalgia and a lot of the functional tech it has. That said, it seems to carry a price tag that would bend it out of shape. In India, the Motorola Razr is on sale at Rs 1,24,999. You also get a one-time screen replacement with that purchase which is worth Rs 7999, but it is still a quite hefty price, considering the mid-range specs.

Of course, if you are someone who’s a super early adopter and likes new technology and design – this might be for you. But I think at this price point, you have access to a lot of faster, stronger flagships.

The post Motorola Razr is Available in India, But is it Worth Your Money? appeared first on TechQuila.