The Wretched Review: A Boring Tale on a Witch Better Left Forgotten

The Wretched is one of those Horror Movies which is a living, breathing reminder of all the clichés that we’ve all come to hate. it is also a Movie that is so full of stereotypical characters that it is nauseating. You know when you watch a movie expecting it to be good because, oh I don’t know, we’re in quarantine and everything else is boring? Well, The Wretched is not that movie.

What are these characters? 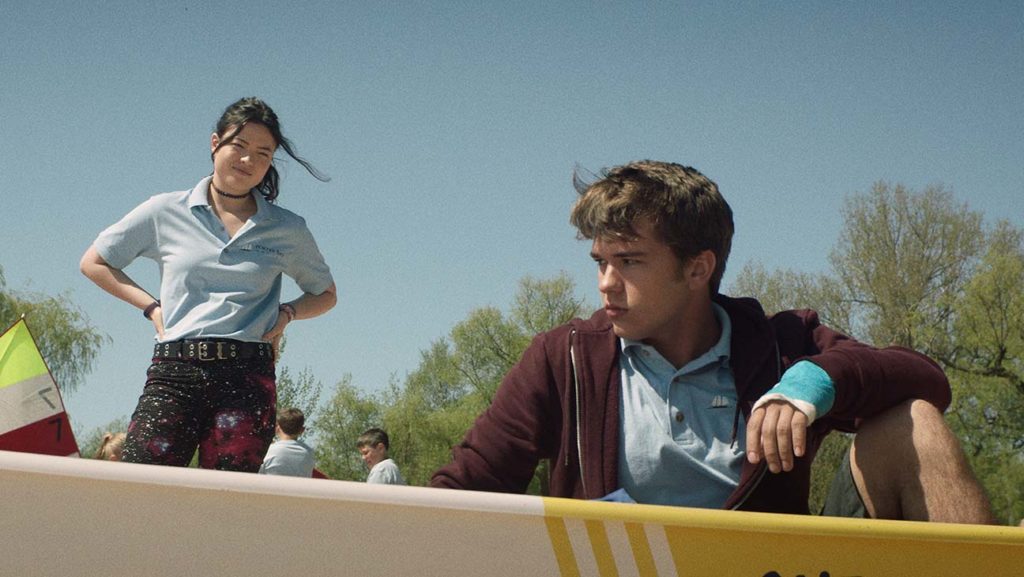 So now talking about Mallory. She’s the spunky girl who’s not the stereotypical “pretty blonde”. She’s “different” and “cool”. We also have Ben’s next-door neighbour Abbie and she’s also a rebel. Thus, she has tattoos and guts deer with her son because, “I don’t want my son to know that meat comes from a packet in the supermarket” or something. I would be traumatised if my mother started gutting a deer in my backyard right now, and this boy’s a kid.

Ugh, this is not scary 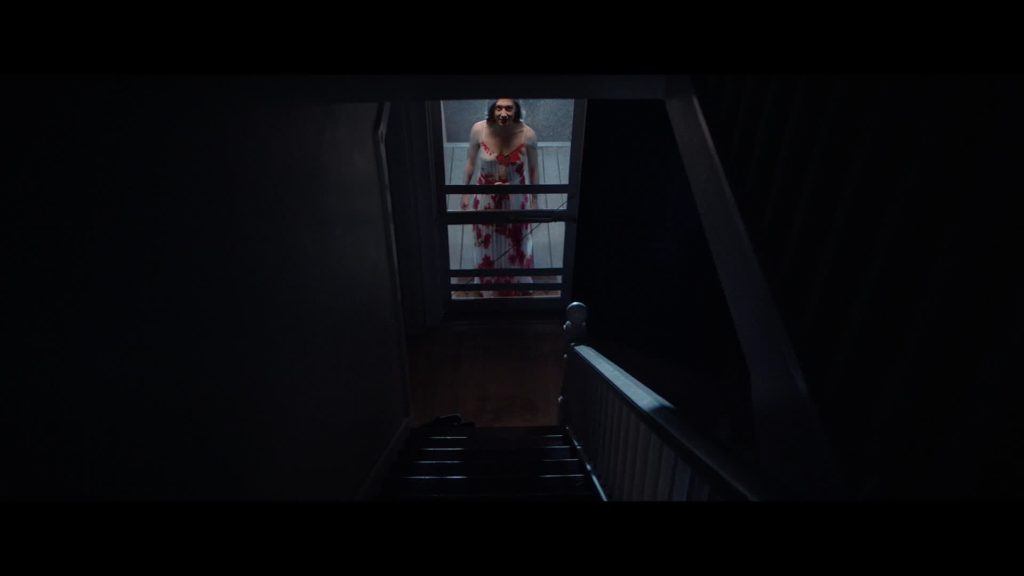 I was honestly bored out of mind throughout The Wretched. Okay, so Ben, after some point, realises that something is going on in their neighbour’s house when Abbie starts behaving weirdly. She gets possessed by the witch and eats her infant, which, by the way, was pretty gruesome to watch. They didn’t really show us, but that crunching sound was enough. However, that’s the extent of the scares here. The witch itself isn’t really scary – I have seen similarly witchy-looking… witches previously and the scares are extremely few. I was constantly checking how much time was left and waiting for something to happen. That might be because our central character was a bore, but I digress.

I will give credit where its due though. The Wretched has some great practical effects, it was nice to watch. It is also a movie that is suitable for younger audiences since it is from the perspective of a teenager. The movie also has a certain tone that I can’t put my finger on, but whatever it is, it’s nice to watch. There’s also a good amount of gore here, and, as I said, if there were some more scares, it would really have added to the scare factor a lot.

Why do these tropes exist? 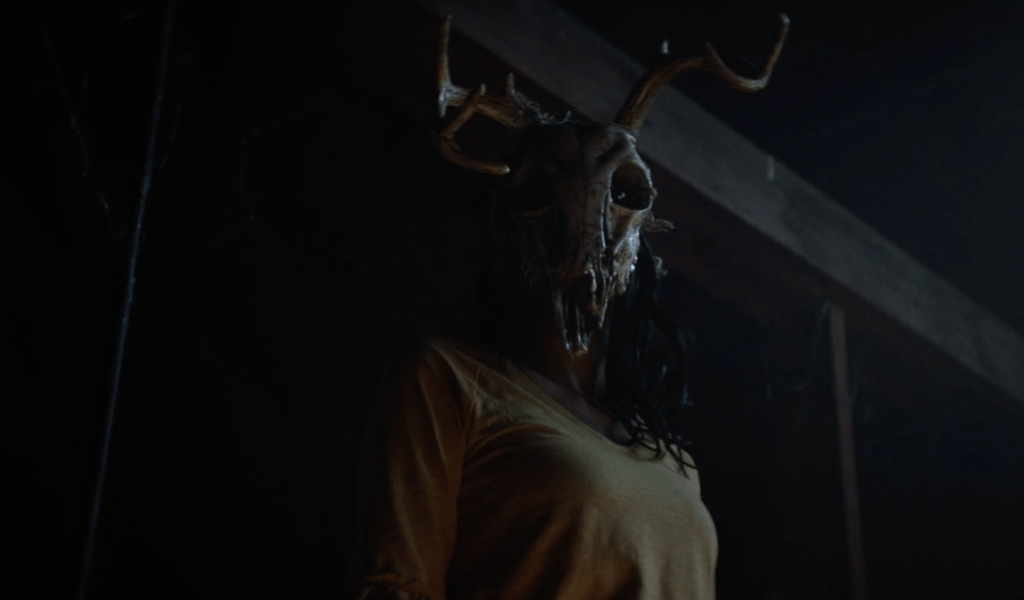 I don’t understand the point of the pronoun game when you’re talking to someone in a life or death situation who obviously knows nothing of what’s going on. At one point, Ben tells Mallory, “It took Lily and now it has my brother.” Why do people think that they can spring the pronoun game on people in horror movies? Mallory has no idea about the witch, has just figured out that her sister is missing, and Ben’s like, it’s taken your sister and Nathan. And obviously she asks him, “who took her?” I mean, can you blame her? How do you expect her to know who “it” is? Why is this a trope? Why does this exist? It has been too long; this trope needs to vanish for good. 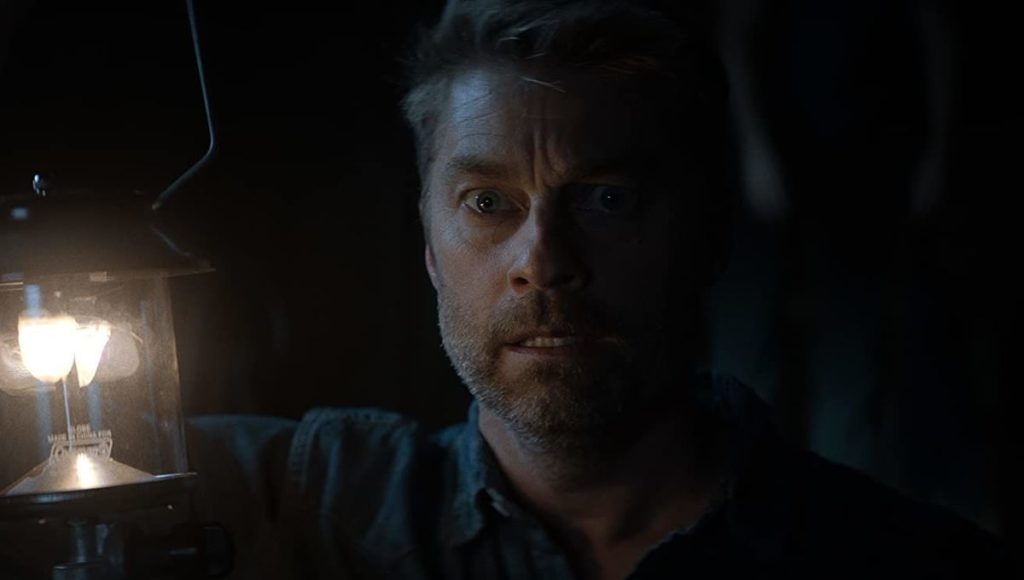 Somehow, people are absolutely deaf in horror movies when they are doing something. And, of course, that is true for The Wretched. So, if I’m looking at a demon’s lair in front of me, is it necessary for me to be oblivious of what is going on around me? When I am surrounded by dead people?! No one in that situation would be doing that – they’d actually be on high alert. But no. Horror movies like these think that people are stupid and that they’d absolutely let their guard down if they have anything in front of them. However, that is not how real life works. And thus, Liam got stabbed in the back. I mean, the witch had an opportunity and she took it. You can’t blame her for doing what she does, right? 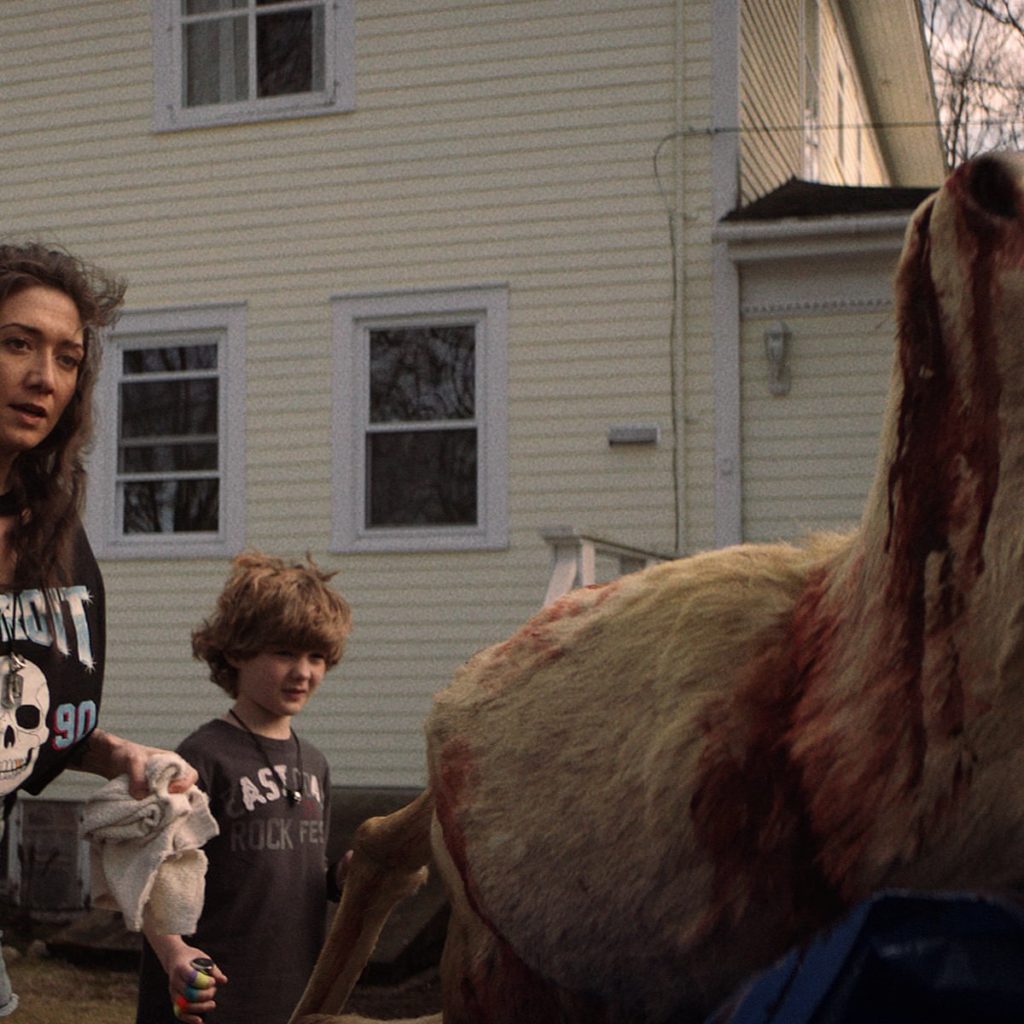 Now, I know I have kinda ranted a little in the middle. However, in my defence, when you go into a movie with high expectations and come out more bored than before – that does things to you. The Wretched is a boring movie without much flavour. There are better fish out there to catch. Give this one a miss.

The post The Wretched Review: A Boring Tale on a Witch Better Left Forgotten appeared first on TechQuila.

The Wretched Review: A Boring Tale on a Witch Better Left Forgotten