The global crisis, coronavirus, has been hitting on everything ranging from movie release and concerts to education and work. While everything has been adapting to this situation and going online, Comic-Con decided to hit the internet too.

San Diego Comic-Con 2020, which was earlier cancelled due to the pandemic is now going virtual for all fans. One of the biggest events of the United States entertainment industry, the meeting will this year take shape as a digital conference. The convention brings together over 1,35,000 fans from all over the world, participating in various events and indulging in cosplay.

San Diego Comic-Con made an official announcement about the event via Twitter:

“There are several different ideas floating about (concerning the format and timing of the event), but we are still in the nuts-and-bolts planning phase, which is why our tease about [email protected] was deliberately void of any specifics,” said Comic-Con International’s, David Glanzer.

While the event going virtual is confirmed, the programs, broadcasting details and the entry price for this special edition have not been disclosed yet. 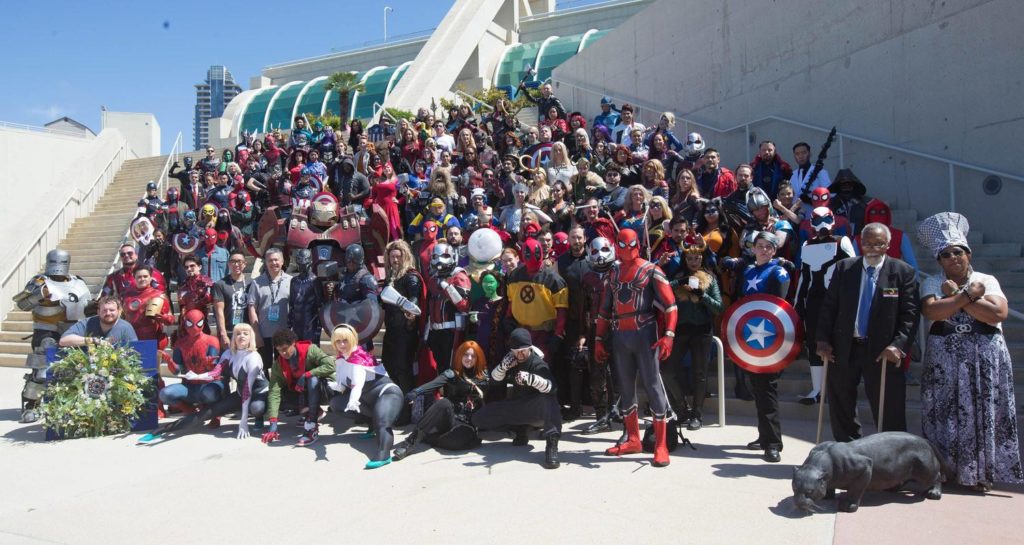 Available to non-Charter Members for the first time ever, show your support of the comic arts by purchasing the new Comic-Con Museum shirt and cap. Visit https://t.co/XvSjY3bdPr for information about our new merch store! pic.twitter.com/TrZnrbghus

Though the virtual event cannot match the popularity of the main event in San Diego, the organizers are trying to make it as fun as possible for the fans – keeping in mind the limitation of online events.

More information about the event will be released in the upcoming weeks on the official site.