A Membrane That Can Separate CO2 From Other Gases

CO2 is the pollutant that is responsible for the climate change woes of the citizens of our planet. The greenhouse gas is the lifeline of almost all kinds of flora that breathe it in and produce oxygen as a by-product. However, this gas is also the culprit when it comes to trapping heat in our atmosphere. Because it tends to act this way, every molecule of CO2 released in the atmosphere is slowly killing the planet. This is a dangerous position to be in, and it has prompted several studies that aim to device a way to combat this problem effectively and economically.

In an attempt to address this problem, scientists have developed a new self-assembling Silver Membrane that is capable of capturing Carbon Dioxide (CO2). The membrane can be utilized to filter out the greenhouse gas from emissions before it has a chance to escape into the atmosphere. The membrane utilizes a method that has never been used before. The gas separating membrane has been seeded with a tiny deposit of the valuable metal, which prompts the use of CO2 flow to grow tiny silver crystals or dendrites in the membrane. 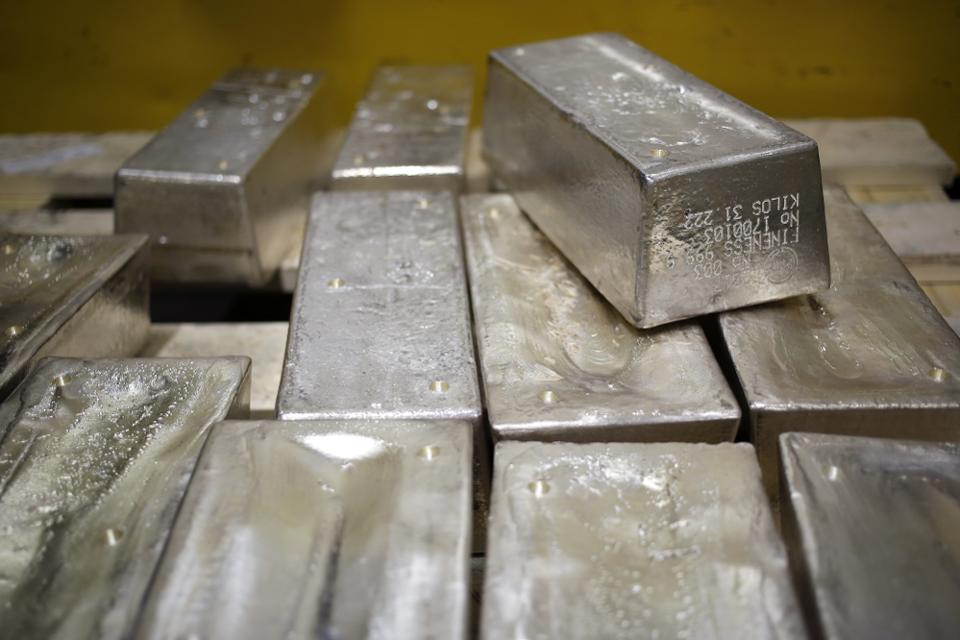 This outgrowth of the crystals or dendrites is more economical as it allows much larger amounts of CO2 and Oxygen to flow through. This increases the efficiency of such a membrane by a big margin. This also helps bring the cost down significantly as the membrane does not have to be made completely from Silver. The process is known as Carbon capture and storage, Carbon sequestration, or CCS for short. This, however, is only one of the ways with which you can capture the Carbon Dioxide in the air, which can be deployed in the fight against the menace of Global warming.

The biggest problem in the deployment of such devices utilizing the CCS methodology, is economics. Several ideas have been developed and tested in the labs with astounding results. However, for these options to be viable, the biggest hindrance has been the cost. With high costs and virtually no immediate returns, it is very hard to persuade industries to adopt these methods of emission filtering and treatment. As seen in the above example, one of the main constituents is Silver, which is a highly effective metal when it comes to letting through certain gases selectively, but is extremely expensive. 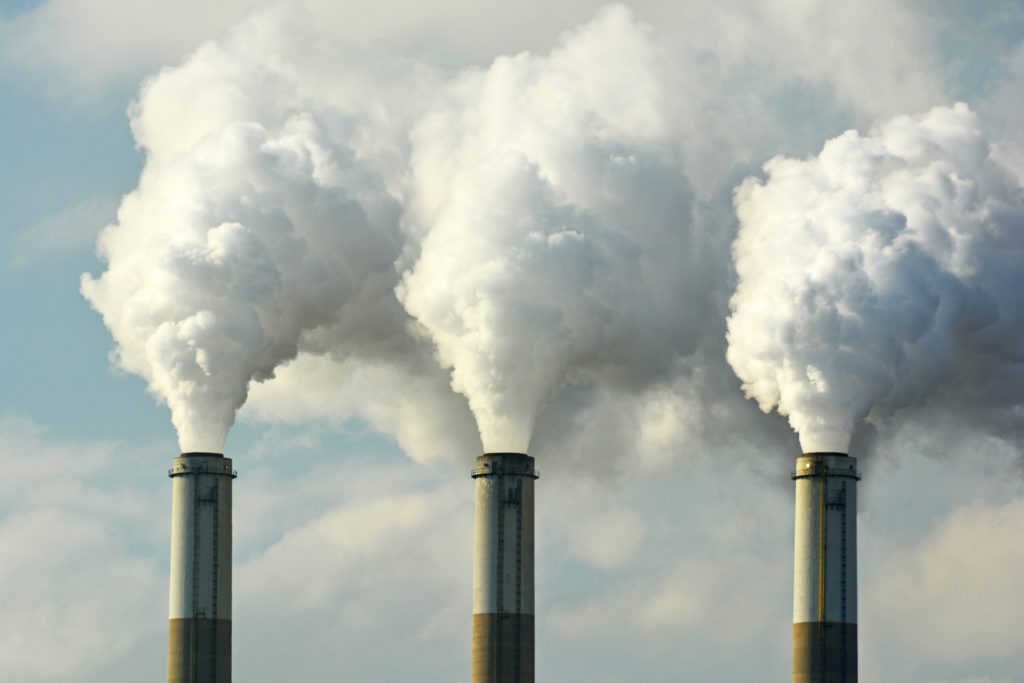 CO2 is a leading cause of Global Warming.

Although rife with problems, these methods have continually grown more economical. Hopefully, shortly we will see solutions that are not only good at filtering Carbon Dioxide out but also economical.

The post A Membrane That Can Separate CO2 From Other Gases appeared first on TechQuila.

A Membrane That Can Separate CO2 From Other Gases